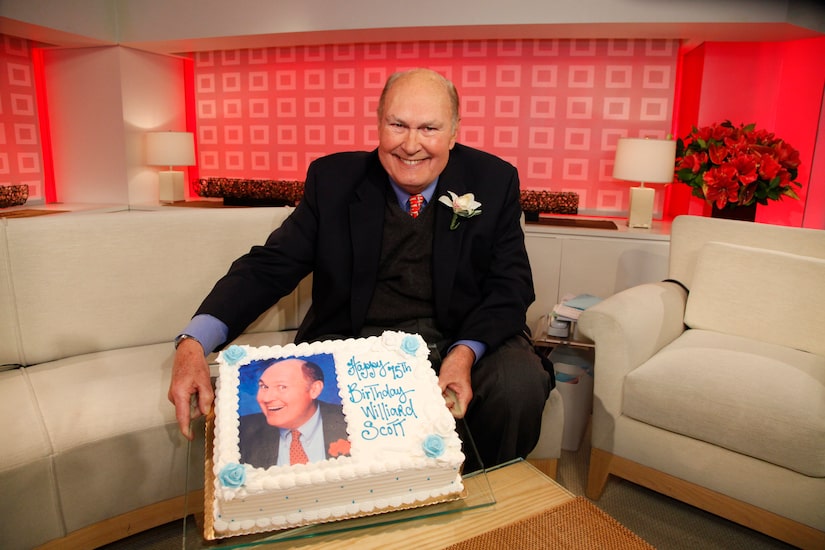 Willard Scott, the loud, lovable "Today" show weatherman famed for the birthday shout-outs he offered to viewers age 100 on up during his time with the morning show, died Saturday, Variety reports. He was 87.

His successor, weatherman Al Roker, confirmed Scott's death via Instagram, writing, “We lost a beloved member of our @todayshow family this morning. Willard Scott passed peacefully at the age of 87 surrounded by family, including his daughters Sally and Mary and his lovely wife, Paris. He was truly my second dad and am where I am today because of his generous spirit. Willard was a man of his times, the ultimate broadcaster. There will never be anyone quite like him.”

He often embodied children's characters, and is acknowledged as the original Ronald McDonald in TV ads from 1963-1966.

Hired by "Today" in 1980, his folksy demeanor won him lifelong fans, and his well-wishes for centenarians — their names and faces would appear on the front of one of sponsor Smucker's jelly jars — live on the air became his calling card.

Former "Today" colleague Katie Couric tweeted, "I am heartbroken that the much loved Willard Scott has passed away. He played such an outsized role in my life & was as warm & loving & generous off camera as he was on."

Scott was preceded in death by his first wife, Mary. He is survived by his wife Paris Keena and two daughters. 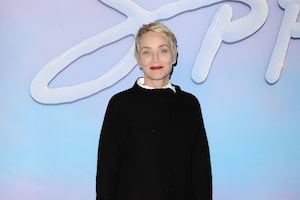 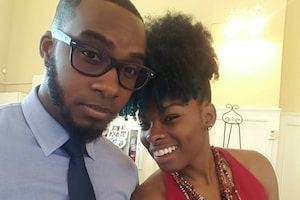 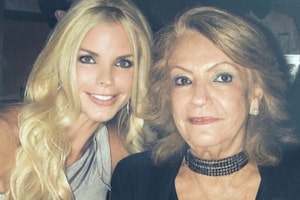