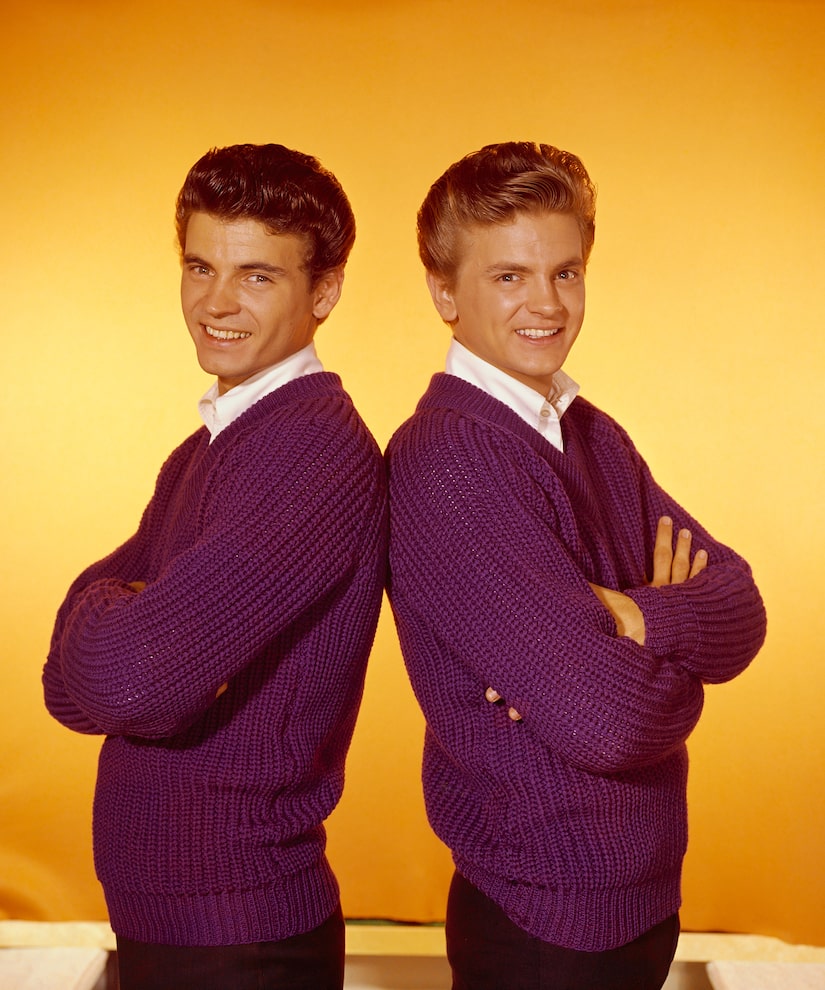 Don Everly (left), the last of the groundbreaking rock duo the Everly Brothers and its lead singer, died on Saturday at his home in Nashville. He was 84.

The New York Times reported his family confirmed his passing, but gave no details on the cause.

Mr. Everly's younger brother and bandmate Phil Everly died in 2014, almost 40 years after they initially broke up during an emotional performance at Knott's Berry Farm in California, the culmination of many years of substance issues and mutually escalating resentment.

In their day, the Everly Brothers were a seminal act in the history of rock 'n' roll, and their successes were comparable to those of Pat Boone and even Elvis Presley. They reliably churned out Top 40 hits at the dawn of the genre from 1957-1967 that were remarkable for their uniquely blended harmonizing.

Beach Boys founding member Brian Wilson tweeted of him, "I’m sad to hear about Don Everly passing. The Everly Brothers were a big influence on us and we learned a lot from their beautiful harmonies. Love & mercy to Don’s family."

Nancy Sinatra memorialized Don on Twitter, writing, "We have now lost Don Everly. Touring with Phillip and Donald was literally thrilling. To have the privilege of singing with their breathtaking iconic voices was one of the great gifts of my career. Godspeed, Donald. I love you.."

Don Everly was born February 1, 1937, in Brownie, Kentucky, to a couple who performed country music. The brothers made their professional debut at ages 8 and 6 on a local radio station, and went on to perform with their parents until setting off on their own as songwriters in Nashville.

Along with many successful albums as a duo, Don released solo material. He rejoined his brother in 1983 for a concert in England, where they were possibly even more successful than in the U.S., and they released a 1984 album produced by Dave Edmunds and featuring a song written for them by Paul McCartney. It rekindled their working relationship, and they released more work ahead of their 1986 induction into the Rock & Roll Hall of Fame.

Among many professional honors, the brothers were awarded a lifetime achievement Grammy in 1997.

Don Everly is survived by his wife, Adela Garza, his son, his three daughters, his 102-year-old mother, and six grandkids. 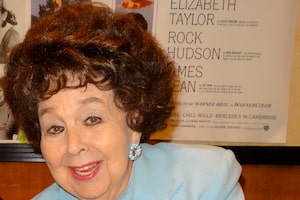 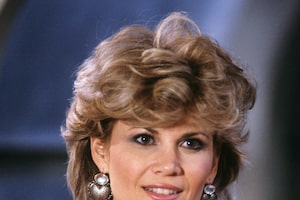 Markie Post of 'Night Court' Dies at 70 After Cancer Battle 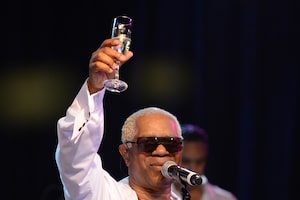 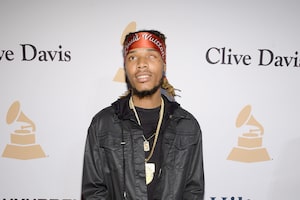 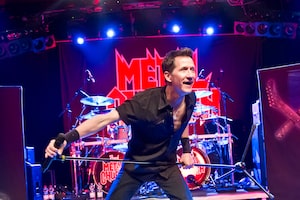 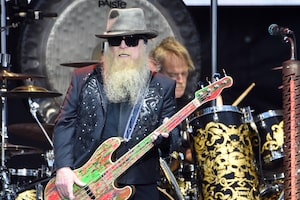 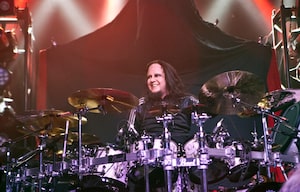