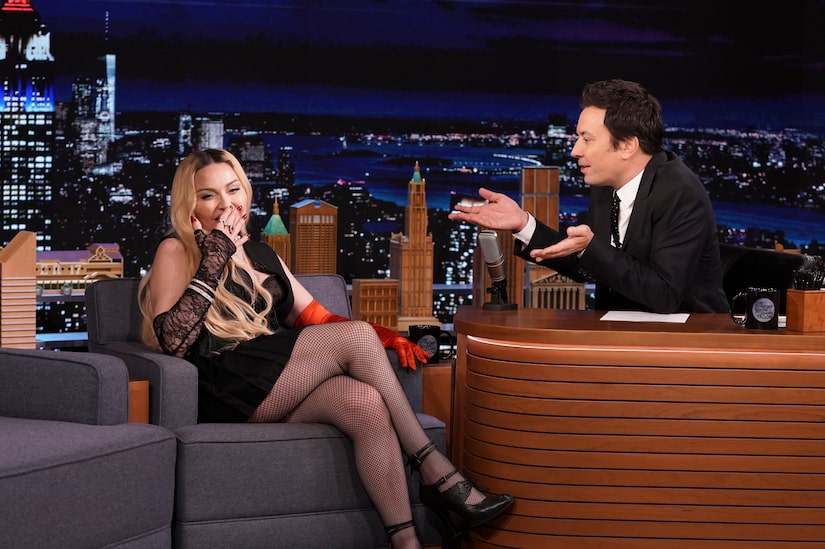 Madonna returned to "The Tonight Show" Thursday to take on some big rumors and promote her new concept film "Madame X" — and she definitely disturbed host Jimmy Fallon's peace!

The Queen of Pop, 63, first emerged to participate in "Kid Theater," gamely running lines written by kids with Fallon, taking turns dancing and singing. "Life is not just about interviewing kiddies," she teased later, taking on some of the biggest rumors about her life and career.

Looking leggy in fishnets, she sprawled across Fallon's desk before settling in for all the dish.

When Fallon asked her if it were true that she had turned down the role of Catwoman in 1992's "Batman Returns" and a part in "Showgirls," Madonna said yes. While she said she has no second thoughts about 1995's "Showgirls," she went on to say, "I regret that I turned down Catwoman — that was pretty fierce."

Shockingly, Madonna revealed she also turned down the role of Trinity in "The Matrix" (1999). "Can you believe that? I wanna kill myself. That's, like, one of the best movies ever." She admitted not doing that film is among her very few "teeny-tiny" regrets.

This led to Fallon asking about the biopic — Madonna prefers "visual autobiography" — she is writing about her life, one she's slated to direct. She confirmed the project, saying she was inspired to make her own movie when a script about her life was sent to her for her "blessing," but she found it "the most hideous, superficial crap," slamming its proposed director as a "total misogynist."

She seemed to be referring to the script "Blond Ambition" by Elyse Hollander, which stalled at Universal with Brett Ratner (who directed Madonna's "Beautiful Stranger" music video years ago) as director. She had expressed contempt for the project when it was announced in 2017, posting on Instagram, "Universal Studios🐍 Brett Ratner 🐍and Rat and Elyse Hollander 🐍🐍🐍 Lies Have No Legs."

The rest of the interview was mostly nostalgic, including the revelation that her massive hit "Vogue" was supposed to have been a B-side, an impromptu "Like a Virgin" sing-along, and the story of what it felt like to hear her first single "Everybody" on the radio for the first time. 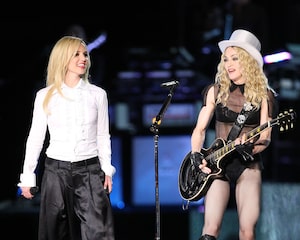 Hearing her own voice drifting down the hall of her apartment, Madonna recalled asking her roommate, "What is that?" and when she realized what it was, said, "I just stood there like, 'Wow — it happened! It works.' It was like magic. It was the most amazing moment." The single was released 39 years ago this week.

As for her "Madame X," a film of Madonna's politically charged 2019 theater tour, she said she hopes people take from it that "art is important in our lives. I don't think people emphasize that enough." She called the late writer James Baldwin a source of inspiration for the show, reciting his quote, "Artists are here to disturb the peace." 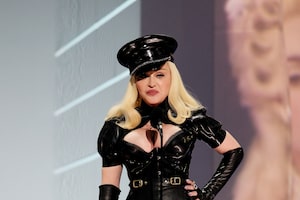 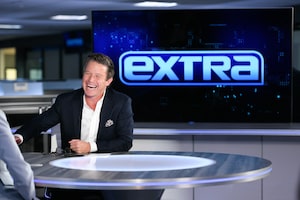 A New Season of ‘Extra’ Kicks Off September 13! Find Out What’s In Store 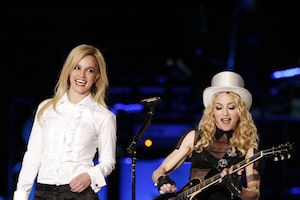 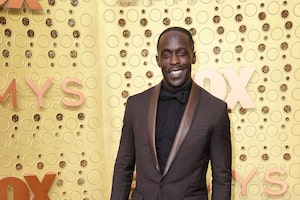 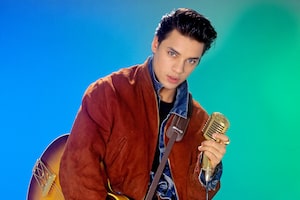 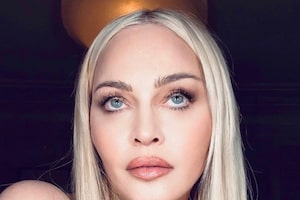