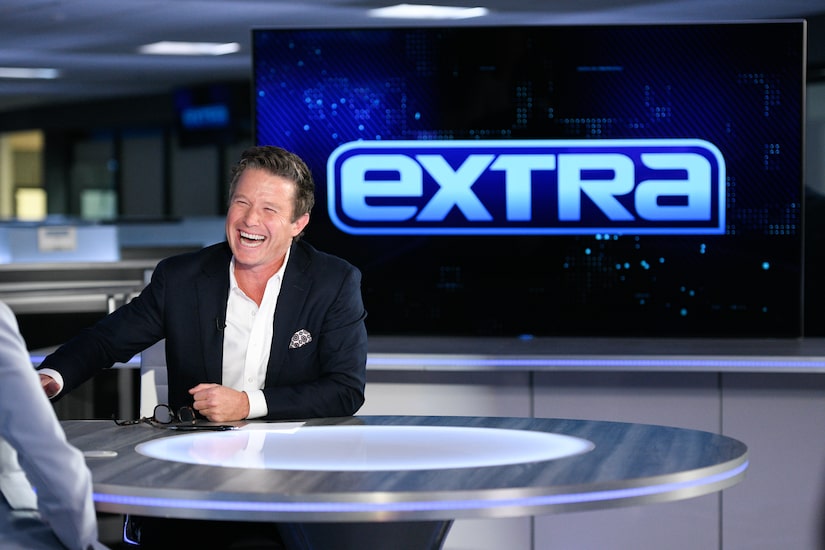 The Emmy-winning show returns with veteran entertainment journalist Billy Bush as host, along with correspondents Rachel Lindsay and Jenn Lahmers in Los Angeles and Cheslie Kryst in New York. The team will be covering the world of entertainment, pop culture, breaking news, and politics through the lens of celebrities and with a unique format that brings the viewer inside the fascinating process of newsgathering.

Plus, “Extra” takes you behind the scenes this season on the search for a new New York correspondent.

Look for “Extra” red-carpet coverage at some of the biggest events of the year, from MTV’s VMAs and Fashion Week to the Met Gala and the Primetime Emmys.

Tune in to “Extra” Season 28 by finding local listings here!

“Extra” is helmed by Senior Executive Producer Lisa Gregorisch-Dempsey and Executive Producers Theresa Coffino and Jeremy Spiegel. The show is produced by Telepictures and distributed by Warner Bros. Domestic Television Distribution. “Extra” can be seen in more than 98 percent of the country, including major market affiliates and key FOX Television owned-and-operated stations such as New York, L.A., Philadelphia, Dallas, San Francisco, Houston, Detroit, and Orlando.