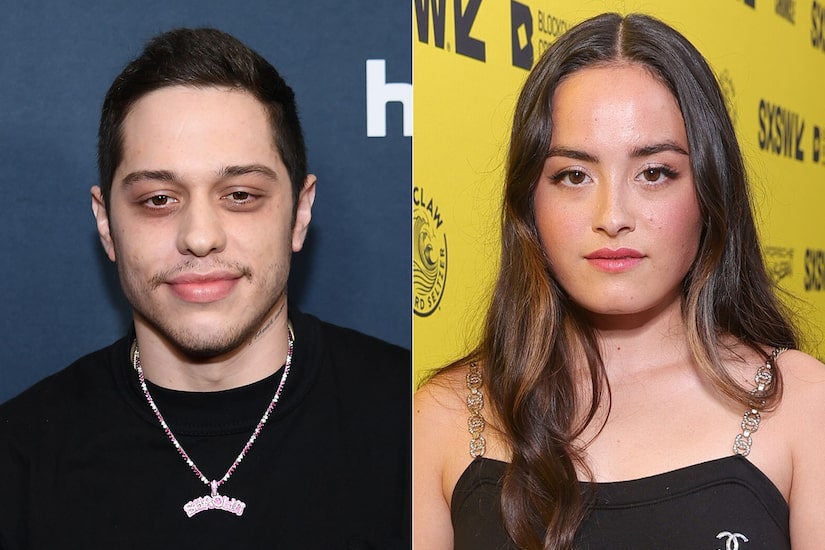 While Pete Davidson has been linked to model Emily Ratajkowski, could he be dating his “Bodies Bodies Bodies” co-star Chase Sui Wonders?

Earlier this week, the two were spotted arriving at his NYC apartment late at night. 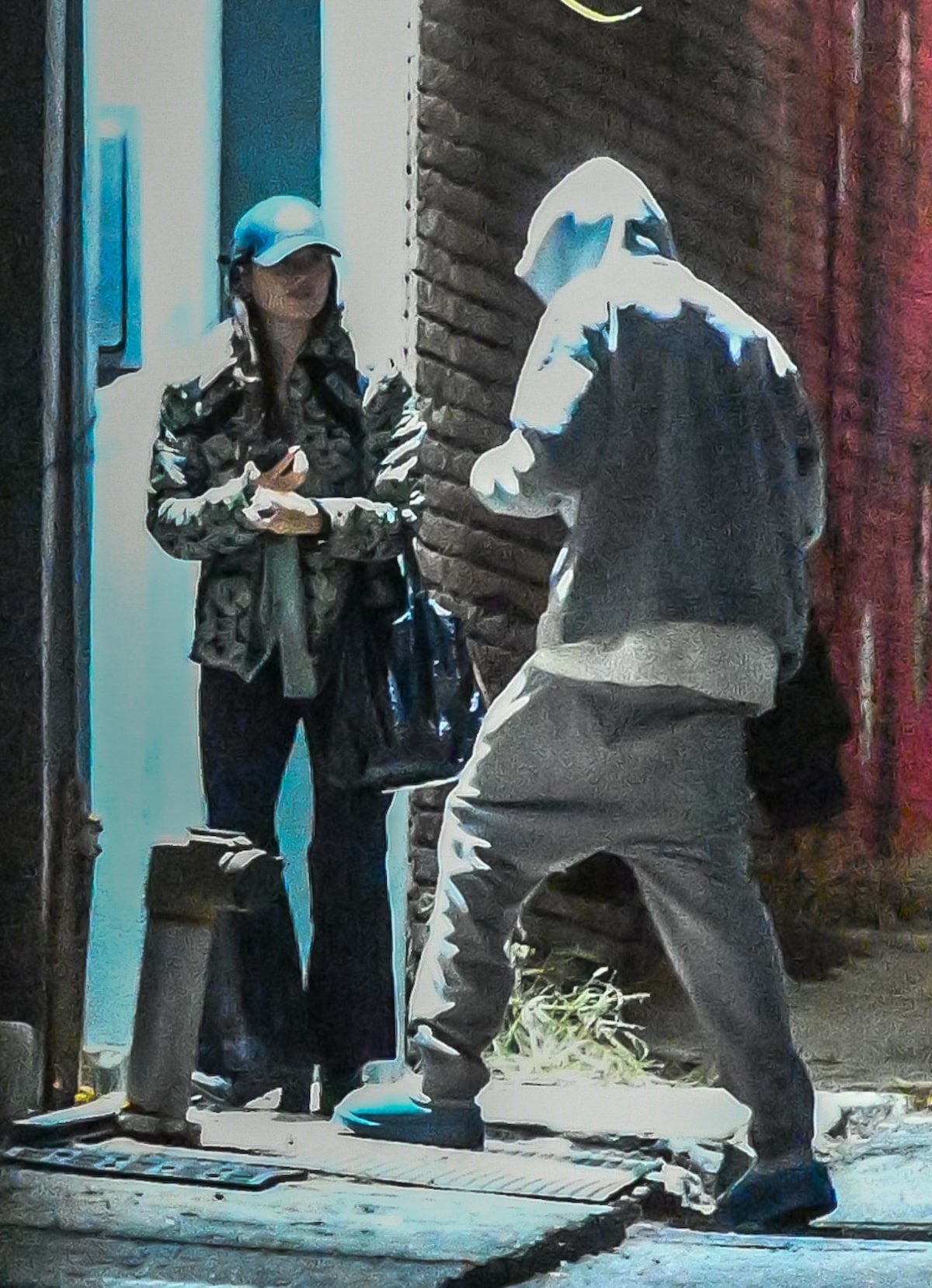 Pete, 29, attempted to go unnoticed by wearing a gray hoodie and sweatpants. Chase, 26, wore a baseball cap, jeans, and jacket.

Over the weekend, Pete and Chase were seen shopping at Whole Foods in Brooklyn. While waiting at checkout, they were spotted exchanging smiles.

Last week, they were photographed sitting next to each other at the New York Rangers game, where they were joined by “Bodies Bodies Bodies” co-star Rachel Sennott.

Despite multiple sightings, Pete’s rep still insists that they are just “great friends,” adding, “They have been since they met filming 'Bodies Bodies Bodies.'"

Earlier this year, they seemingly confirmed their relationship by packing on the PDA in New York City. 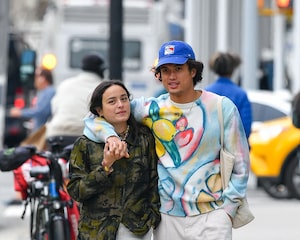 In July, Melton made it Instagram official by posting a photo of Chase at a baseball game.

They were wearing matching Brooklyn Cyclones hats as Charles wrapped his arms around her. 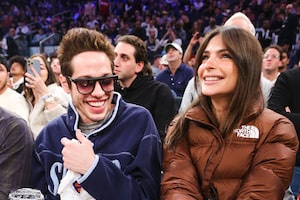 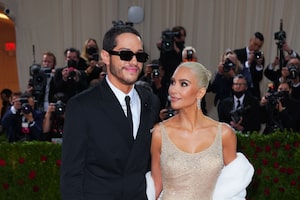 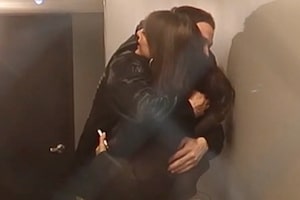