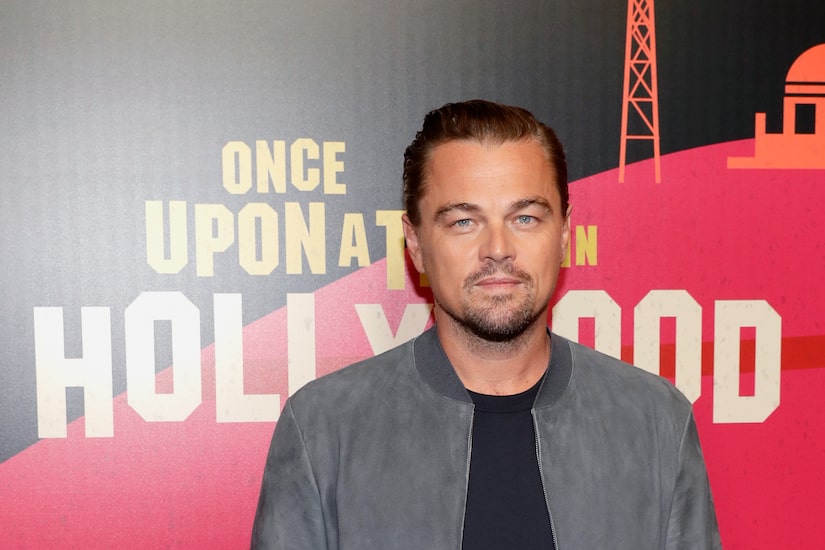 In photos obtained by DailyMail.com, DiCaprio was seen having dinner with aspiring actress Victoria Lamas, 23, the daughter of Lorenzo Lamas, on Tuesday night.

They were photographed leaving The Bird Streets Club separately, but they eventually got into the same car.

For the outing, Leo wore a black cap, black hoodie, and jeans. Victoria showed off her midriff with a crop top, black jacket, and flare jeans.

Despite the photos, a source close to Leo insisted that they are not dating.

An insider told Page Six, "Both were seated (not next to each other) at a big group dinner. They were also joined by a number of other people in the car.“

It is unclear how Leo and Victoria met, but she has nearly 23,000 followers on Instagram.

According to her IMDb page, she has earned roles in short films like “The Last Thing the Earth Said,” “Two Niner,” and “A Virtuous Role.”

Leo has been linked to several hotties since his split from actress and model Camila Morrone in August.

Following their split, multiple sources told People magazine that Leo and Gigi were “getting to know each other.” 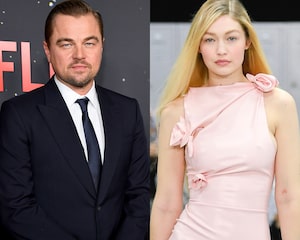 They were also spotted together at Richie Akiva and Darren Dzienciol’s exclusive party at Casa Cipriani in SoHo.

In photos obtained by DailyMail.com, Leo and Gigi looked cozy as they sat opposite each other but leaned in close to talk. He was wearing a black shirt and hat, while she was wearing jeans and a white crop top that appeared to be the same look she was sporting earlier in the day 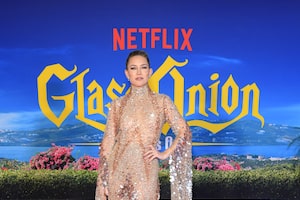 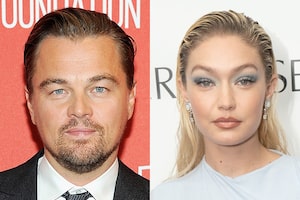 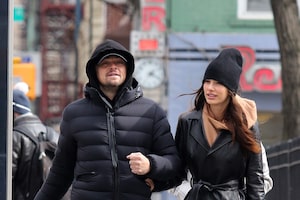