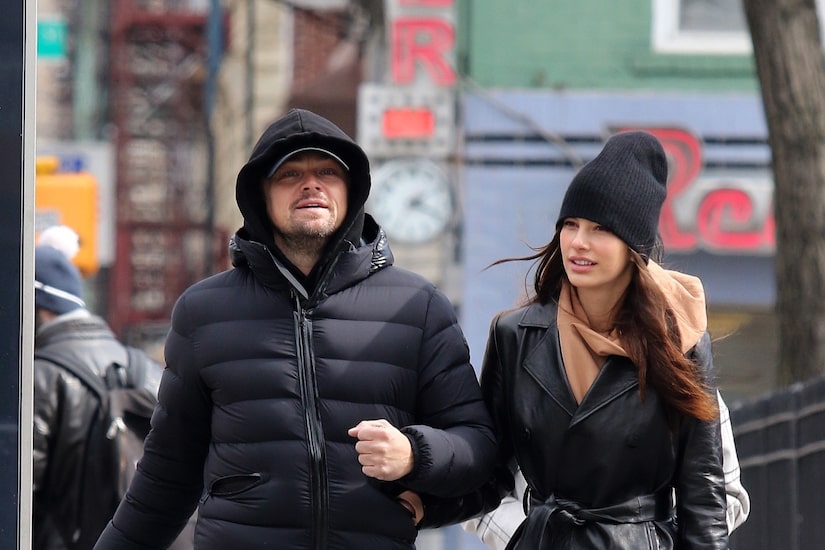 Split rumors are swirling about Leonardo DiCaprio, 47, and Camila Morrone, 25.

Sources told People that they have called it quits after four years of dating, but their reps have declined to comment.

Another insider told The Sun UK, “Leo and Camila ended their relationship over the summer. There are no bad feelings between them. It just came to a natural conclusion.”

Just over a month ago, the pair were last spotted together in Malibu during the Fourth of July weekend.

Leo and Camila were first romantically linked in the winter of 2017 when she was 20. He was seen leaving her Los Angeles home and they spent the holidays together in Colorado.

In 2019, an insider claimed that they were getting “pretty serious” with their relationship. They told People magazine, “It’s definitely not a casual relationship. Camila spends a lot of time at his house. Camila is long known as Leo’s girlfriend. And Leo introduced her to both of his parents long ago."

That same year, Camila discussed their age difference in an interview with the Los Angeles Times. She said, “There’s so many relationships in Hollywood — and in the history of the world — where people have large age gaps. I just think anyone should be able to date who they want to date."

She admitted it could be “frustrating” to be known as his girlfriend and emphasized, “I feel like there should always be an identity besides who you’re dating... I understand the association, but I’m confident that will continue to slip away and be less of a conversation.” 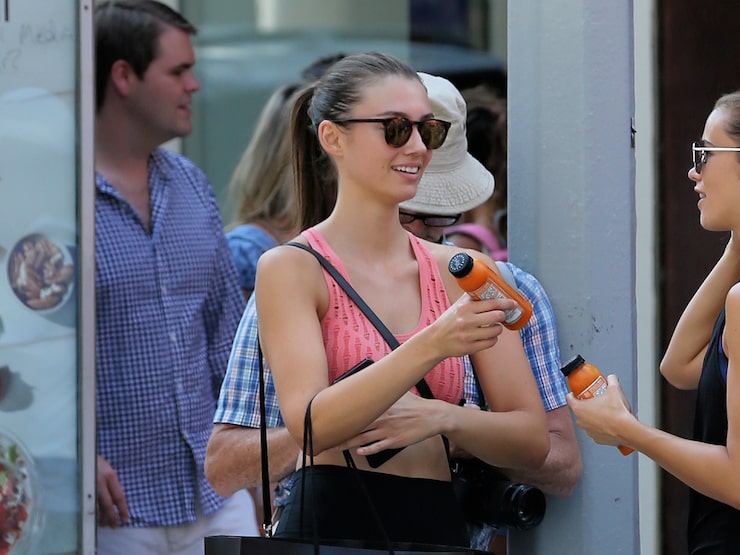