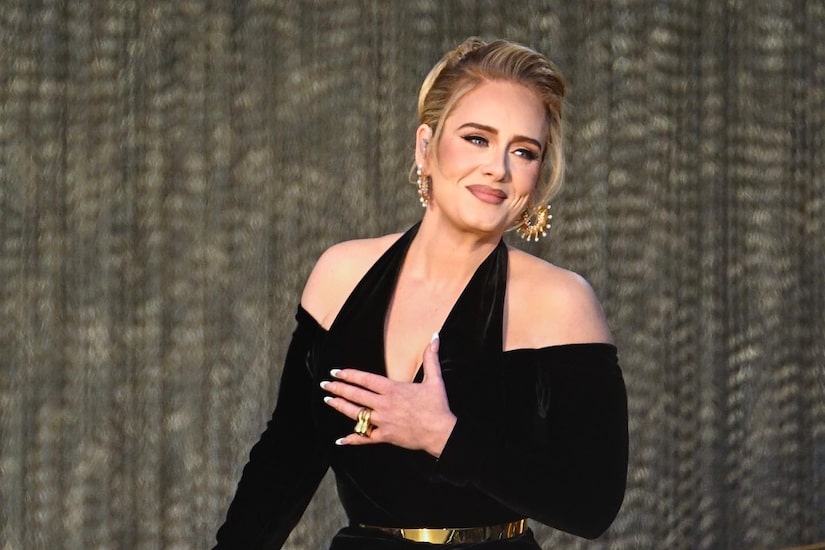 Singer Adele is opening up on her mental health journey!

Over the weekend, Adele revealed on her “Weekends with Adele” residency in Las Vegas that she is undergoing therapy again for taking a break for a few years.

Of her decision to go back to therapy, Adele commented in a video posted by @LisaGilcrease and obtained by POP NATION/TMX, “I needed to just hold myself accountable for it. But now I am doing it because I just want to make sure I'm topping myself up every week to make sure I can give you everything."

Adele noted that she went to therapy years ago after calling it quits with ex Simon Konecki in 2019.

She told the audience, “Before, obviously, when I was going through my divorce, I was like, basically in like five therapy sessions a day. But I stopped holding myself accountable for my own behavior and the things I would say and it's because I would always fall back on my therapist."

Adele opened up on her recent therapy session, which centers on the anxiety she feels performing live. She stressed, “I love making music, but there is something about performing live that actually terrifies me and fills me with dread normally. That's why I am not a big touring artist. I did it last time to prove I could do it. But this experience of being in a room this size, I think I might be a live artist for the rest of my life."

While Adele wants to be “perfect,” she realizes that she’s “just a human.”

She said, “If my voice ain't top-notch that's alright, but my soul is top-notch, I'll tell you that — that's what I try to say to my therapist.”

Getting emotional about her residency, Adele pointed out, “Having the human interaction every weekend is honestly— I'm the happiest I've ever, ever, ever, ever been."

Adele kicked off her residency in November after postponing it earlier this year.

At her first show, Adele apologized for the previous cancellation — which left many ticket holders stranded with expensive travel arrangements — saying, "I'm truly sorry for any inconvenience or any disappointment. We're here tonight — together!" 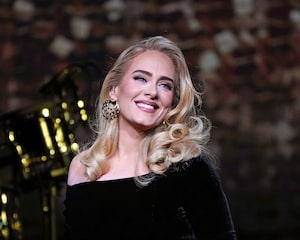 In January, Adele tearfully announced that her residency was being “rescheduled.” She explained, “I’m so sorry, but my show ain’t ready. We’ve tried absolutely everything we can to put it together in time and for it to be good enough for you, but we’ve been absolutely destroyed by delivery delays and COVID.” 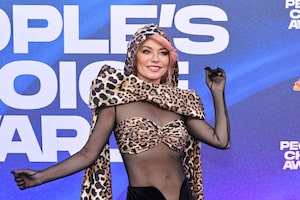 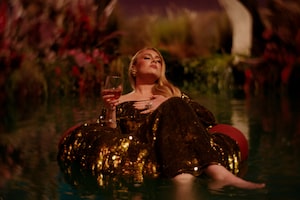 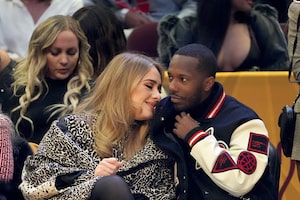