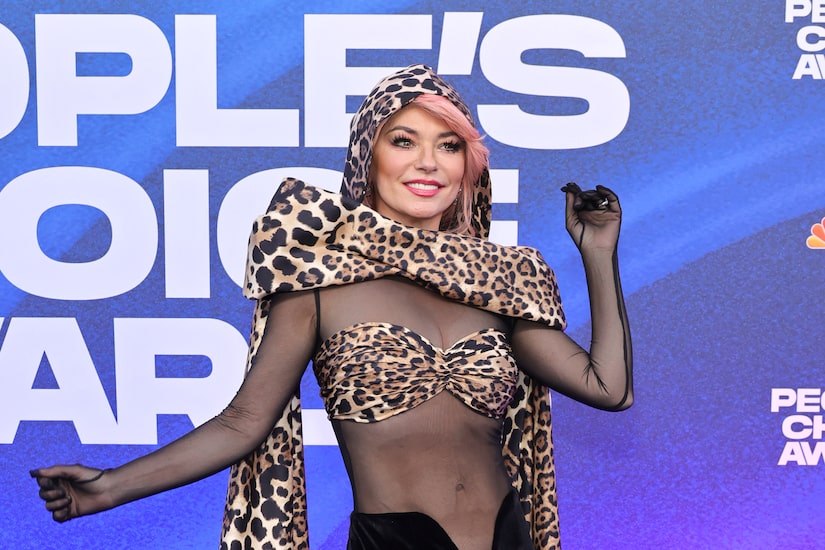 Shania Twain was dressed to impress in a sheer leopard-print gown at the 2022 People’s Choice Awards, where she was being honored with the Music Icon Award.

“Extra’s” Melvin Robert spoke with Shania, who also reacted to Adele’s starstruck response to realizing the country icon was in audience at her Las Vegas show.

As for Adele shouting her out, Shania said, “I only heard about it after. I didn’t want to bother her before the show and I just wanted to enjoy from the audience, so she didn’t realize I was there and that was kind of good. It was very sweet of her.”

Shania also opened up about being called a music icon, saying, “It’s not really a word that I would use to describe myself, really… It’s very humbling and I feel the compliment. I feel that it’s sincere and I embrace it and I’m really just enjoying the moment.”

Twain has her sixth studio album — “Queen of Me” — coming out soon! She discussed the significance of the title, saying, “It’s really just about me coming into my own, you know, just feeling more comfortable in my own skin.”

She noted that “Queen of Me” is about “taking ownership of my own thinking.”

Tune in to the People's Choice Awards on Tuesday, December 6, at 9/8c on NBC. 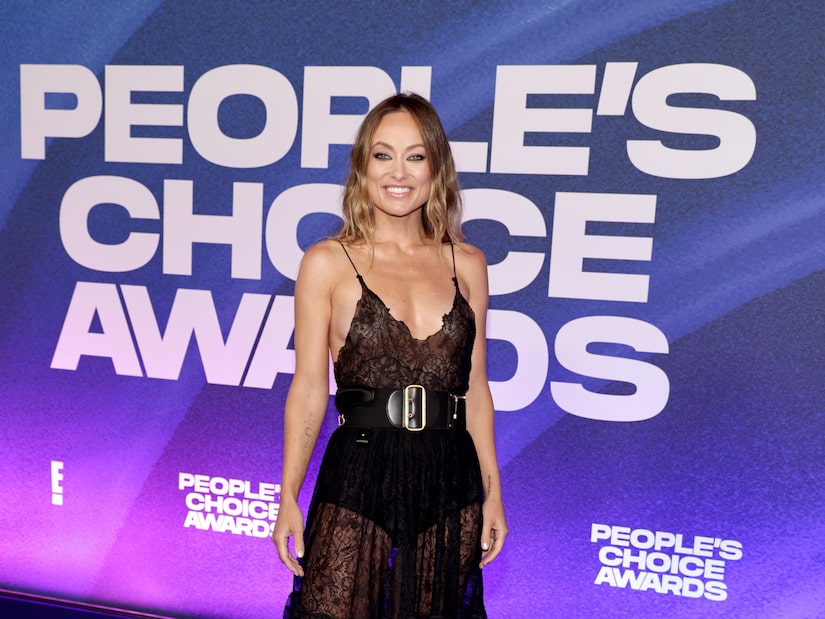