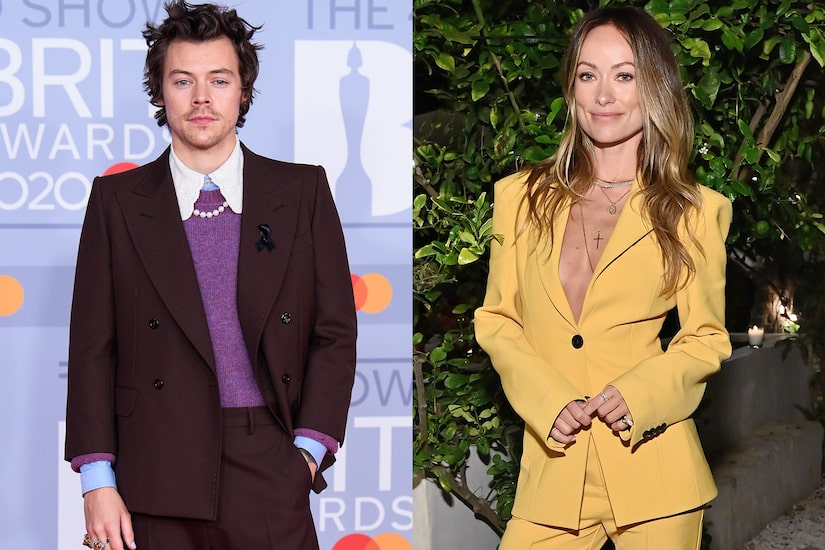 After two years together, Harry Styles and Olivia Wilde are reportedly putting the brakes on their relationship.

Multiple sources told People magazine that the two are “taking a break.” One source added, “He’s still touring and is now going abroad. She is focusing on her kids and her work in L.A. It’s a very amicable decision."

The reports come just days after Olivia and her kids were seen at Harry’s concert at the Kia Forum in Los Angeles.

While the source noted that Harry and Olivia are still “close friends,” another insider said, “Right now, they have different priorities that are keeping them apart.”

Months ago, the pair were subject to split rumors while they were promoting their film “Don’t Worry Darling.”

Another source commented, “The public pressure on them has been difficult. They’ve had ups and downs throughout the relationship.”

In August, Harry discussed the online haters criticizing his relationship with Olivia. He told Rolling Stone, “It’s obviously a difficult feeling to feel like being close to me means you’re at the ransom of a corner of Twitter or something. I just wanted to sing. I didn’t want to get into it if I was going to hurt people like that.”

Harry and Olivia sparked dating rumors after they were seen holding hands at a wedding in Montecito in January 2021. 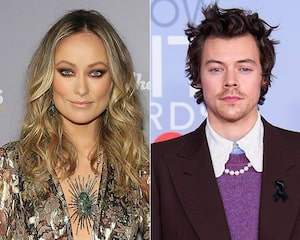 Sources confirmed to “Extra” that they were, in fact, dating. 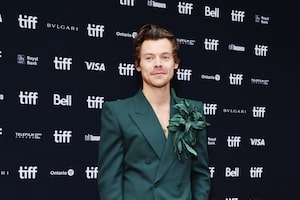 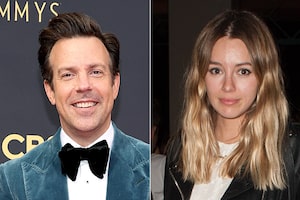 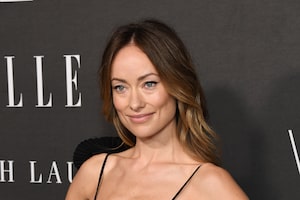 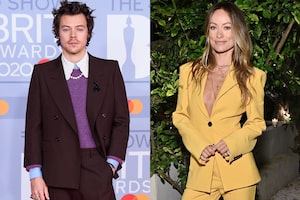