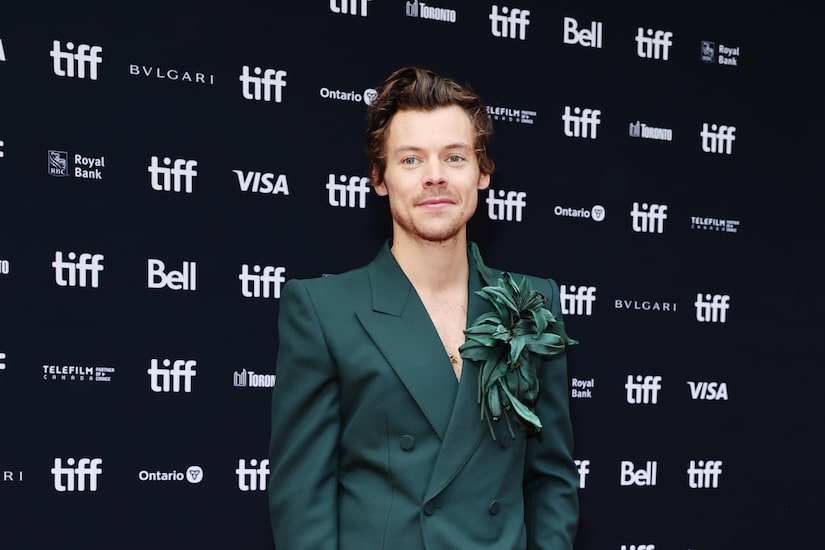 On Monday, Harry Styles celebrated Halloween by filling up concert seats at the Forum for a special "Harryween" show!

During the concert, Styles took the stage to the classic “Grease” song “You’re the One That I Want” while in costume as Danny Zuko.

Styles came out in a black leather jacket, black jeans, and a sleeveless black tee. On the back of muscle shirt, the words “Harryween” could be seen.

In a video posted by @penthouseheart/POP NATION/TMX, Styles also appeared to pay tribute to the late Olivia Newton-John by performing her song “Hopelessly Devoted to You,” a major hit from the movie’s soundtrack.

Earlier this year, Newton-John died at the age of 73, some 30 years after she was first diagnosed with breast cancer.

A year ago, Harry dressed up as Dorothy from “The Wizard of Oz” for his Halloween concert at Madison Square Garden in New York City.

Styles is in the middle of his 15-date run in Los Angeles as part of his Love On tour. 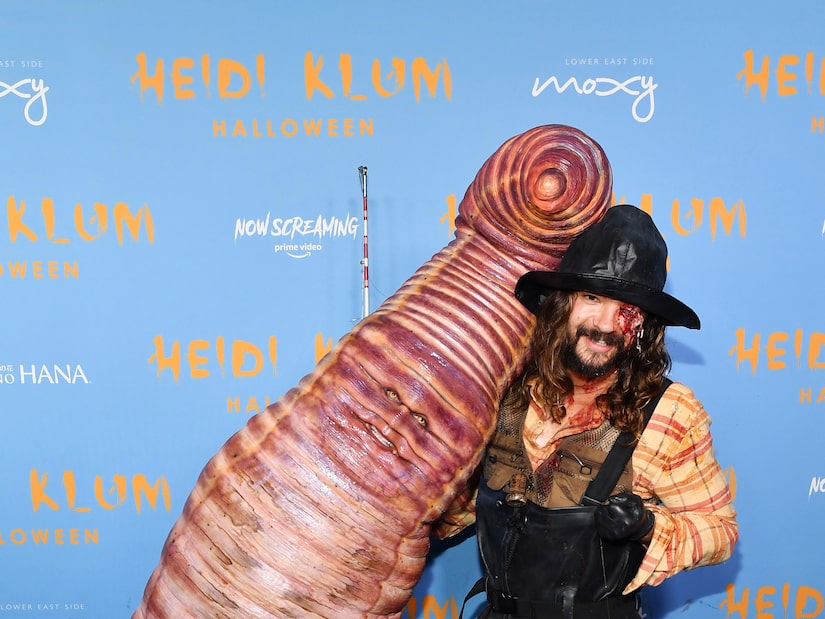