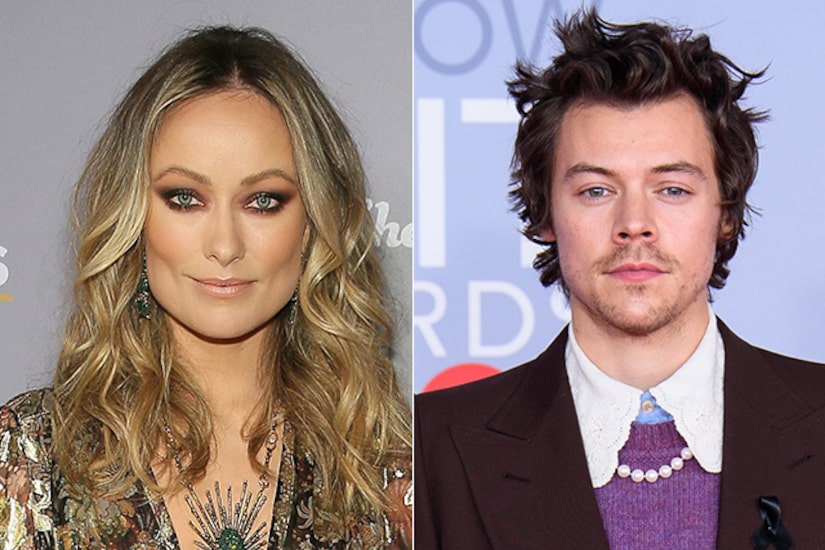 Olivia Wilde, 36, and Harry Styles, 26, are working on “Don't Worry Darling,” but have they found love on the set of their new movie?

Over the weekend, Styles and Wilde were seen holding hands at a wedding in Montecito, California, in photos obtained by Page Six.

"Extra" sources also confirm that they are, in fact, dating!

TMZ reports Harry brought Olivia as his plus-one to the wedding of manager Jeffrey Azoff.

According to the outlet, Harry officiated the wedding, which was only attended by 16 people, due to COVID-19 safety protocols.

At the wedding, both were masked up. Harry sported a black suit, while Olivia wore a long, floral-print dress.

A source told People magazine, "They were affectionate around their friends, held hands and looked very happy. They have dated for a few weeks."

In photos obtained by DailyMail.com, Olivia and Harry were seen arriving at his Los Angeles home with luggage in tow after the wedding. A source told the outlet, “Olivia and Harry have become close, and the pair have been spending a lot of time together in recent weeks. She has been seen visiting his home on several occasions.”

The news comes just weeks after Olivia shared an emotional embrace with ex-fiancé Jason Sudeikis, the father of her two children, Otis and Daisy.

During the reunion, Olivia was seen holding Jason’s face as they talked in Agoura Hills.

News broke about Olivia and Jason’s broken engagement in November. 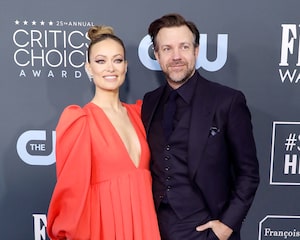 Wilde recently revealed that she did a "little victory dance" when Styles joined the movie. She told Vogue, "We knew that he has a real appreciation for fashion and style. And this movie is incredibly stylistic. It’s very heightened and opulent, and I’m really grateful that he is so enthusiastic about that element of the  process — some actors just don’t care.”

Two months ago, Harry was seen chatting with Olivia outside her trailer in Los Angeles. 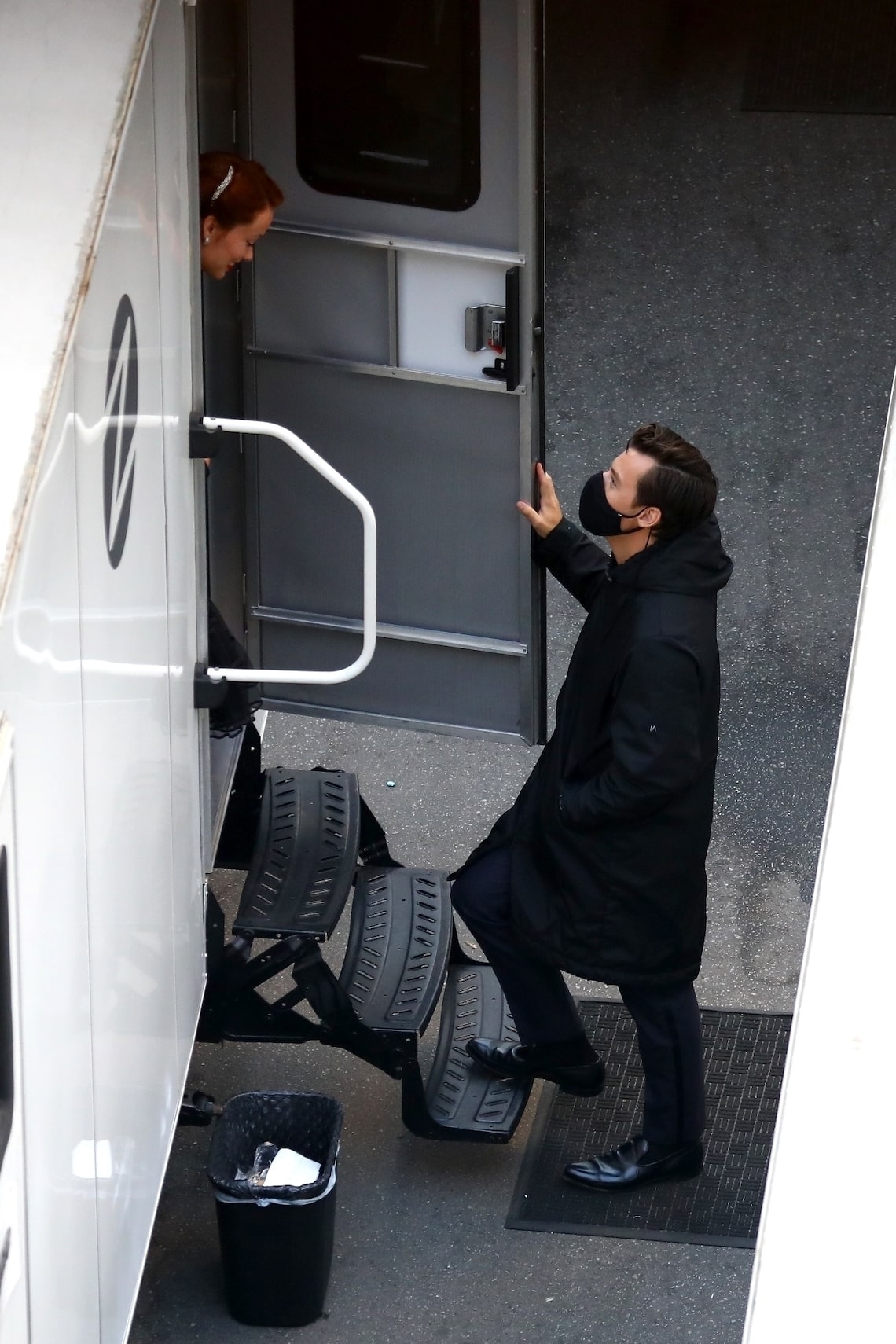 Over the years, Styles has been linked to Kendall Jenner, Taylor Swift, Camille Rowe, and the late Caroline Flack. 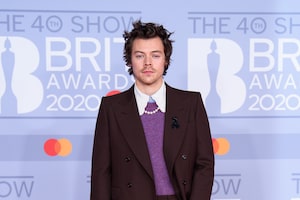 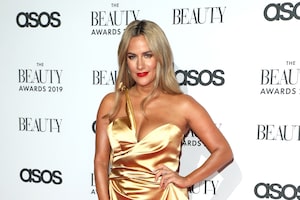