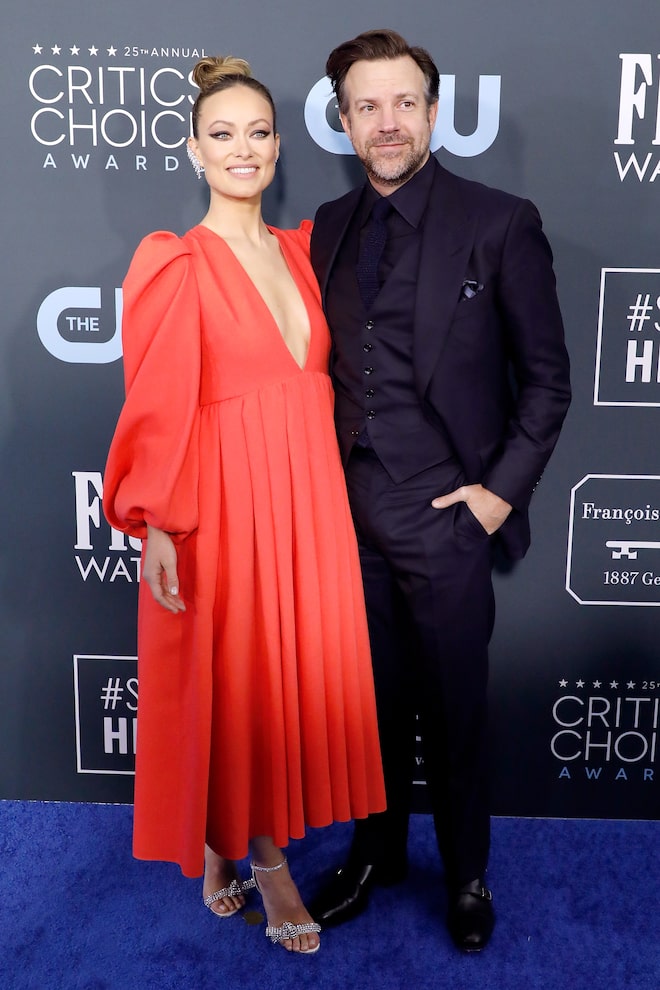 It’s over between Olivia Wilde and Jason Sudeikis, reports People.

A source tells the magazine that the longtime couple called it quits months ago.

“The split happened at the beginning of the year,” the insider said. “It’s been amicable and they’ve transitioned into a great co-parenting routine. The children are the priority and the heart of the family’s relationship.”

Olivia and Jason were first linked in November 2011, and he proposed around the holidays in 2012. They have two children together: Otis, 6, and Daisy, 4.

The “Saturday Night Live” alum told Stephen Colbert how he met the “Booksmart” director. During a 2017 interview, Sudeikis said, “I met her at a finale party for ‘SNL.’ We hit it off that night.”

Jason played it cool after hearing she was dating someone, explaining, “So I didn’t make any moves. I was just very, very busy with other things. And next thing you know, I stopped being busy, she stopped dating someone, and then it was off to the races.”

He added, “We sort of reintroduced ourselves. The universe had more in store for us in the fall.”