Months after they were linked, Ana de Armas and Tinder VP Paul Boukadakis have been spotted together!

In photos obtained by DailyMail.com, Ana and Paul were seen at JFK Airport on Sunday.

While at the airport, Ana was seen putting her hand on Paul’s back while they walked through security. 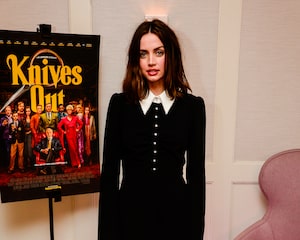 In June, Page Six reported Ana and Paul were dating. At the time, a source said, “Paul and Ana were introduced through friends. He is based in Austin, but splits his time between Texas and Santa Monica. He has been spending a lot of time with Ana before she left the U.S. to film her new movie.”

According to the insider, Paul had already introduced Ana to his family!

Ana is about to go on a promotion tour for the next James Bond movie, “No Time to Die,” which hits theaters October 8. 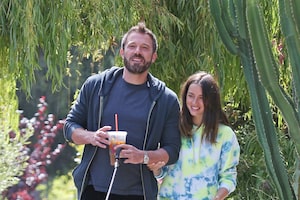 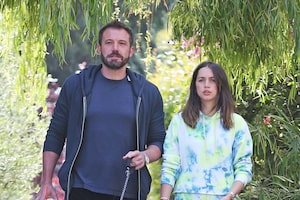 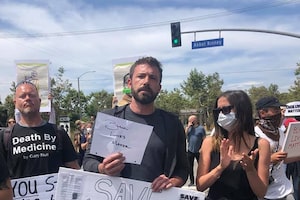