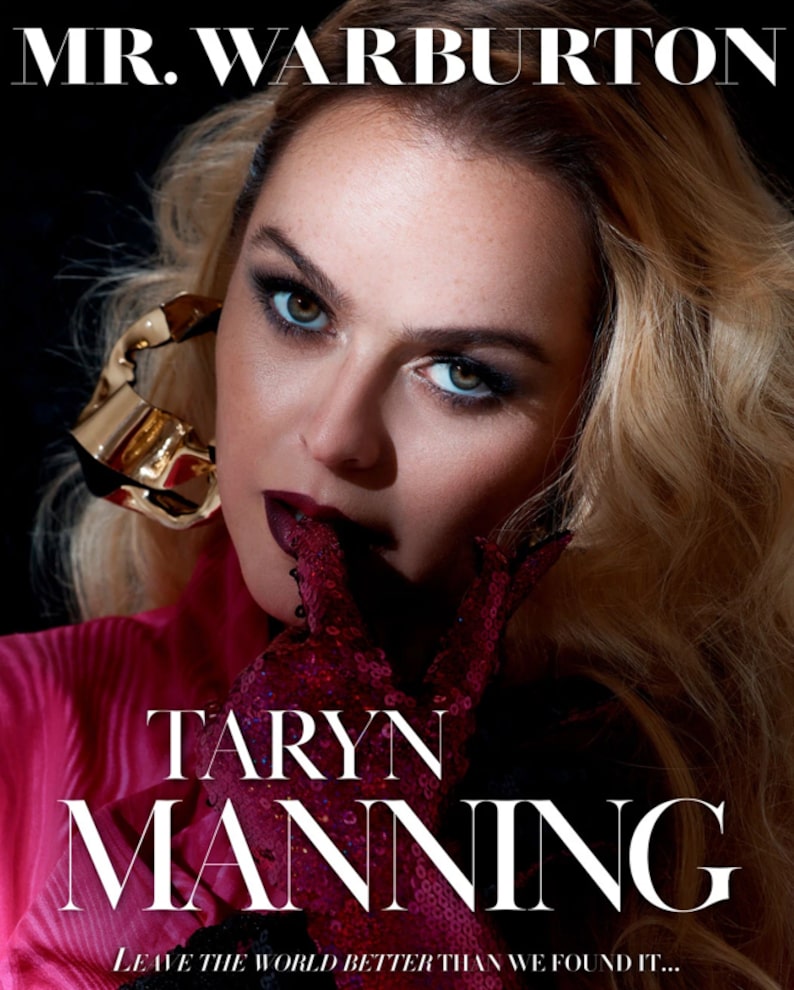 Taryn Manning is opening up to Warburton magazine about her starring role in "Karen," a movie whose racially charged plot is ripped from the headlines.

In the film, a maniacal white woman takes it upon herself to displace a Black couple who have just moved into the neighborhood.

Tasked with playing the ultimate, most evil of "Karens," Manning tells the magazine, “The point was to illuminate something that needs to be brought to the forefront so we can start to truly change humanity.” 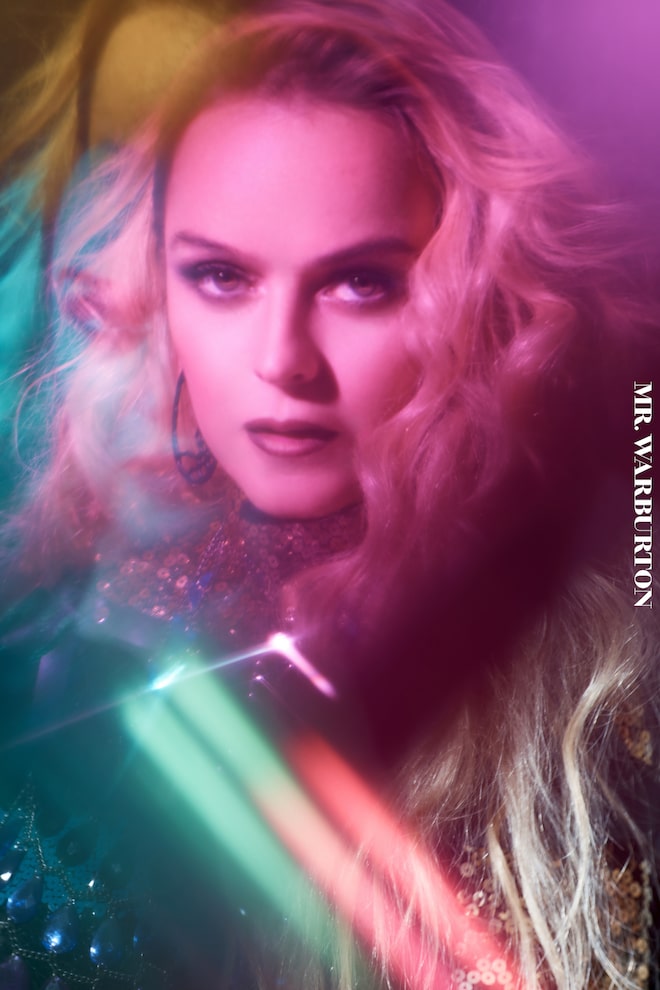 Still, Manning was a little freaked out to play a racist monster, admitting, “The only way that I could play this character was by having my director and writer Coke Daniels as well as my costars Jasmine [Burke] and Cory [Hardrict] by my side, and that they knew that this is no depiction of who I am as a person.”

It's an issue she has dealt with before. “I'm not the roles I play... It's an art form, and it's a craft to portray them.” 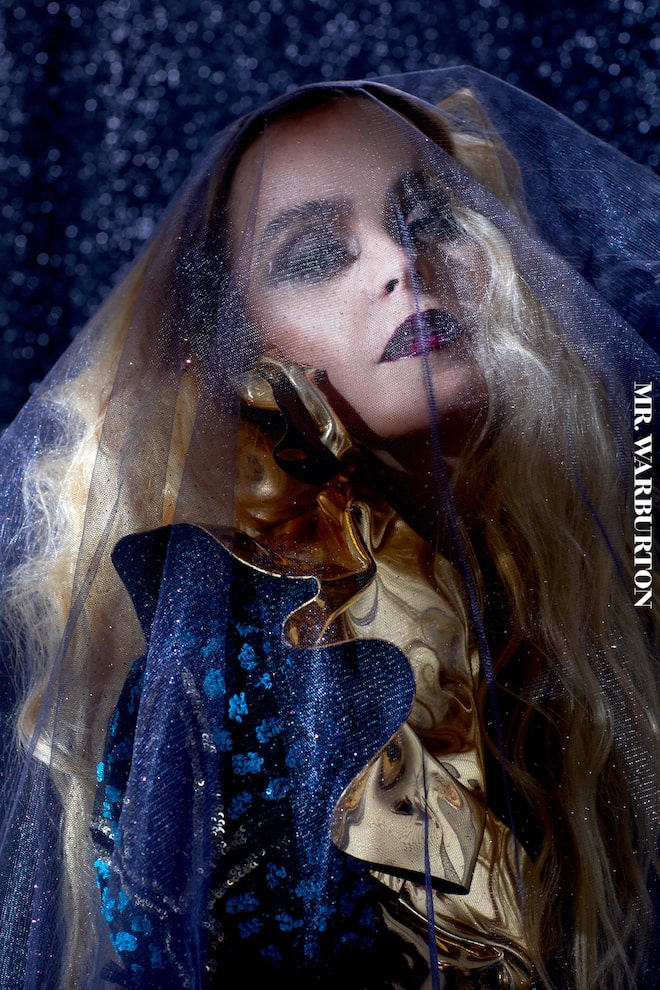 She said the way she usually gets into character, when playing someone villainous, is to focus on what stresses the characters out.

Celebrity clinical psychologist Dr. Elizabeth Lombardo of ElizabethLombardo.com told Warburton, “In order to play the role of Karen, Taryn really needed to get her mindset into the Red Zone, where high levels of stress when fear takes over rational thinking. We all have a red zone it’s just learning how to keep it in check.”

“Karen” is in theaters now, and premieres September 14 on BET. 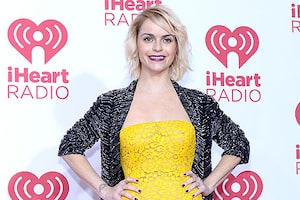 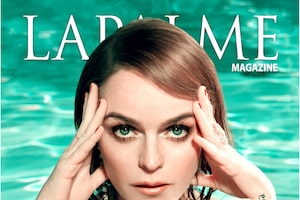 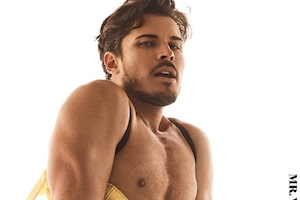 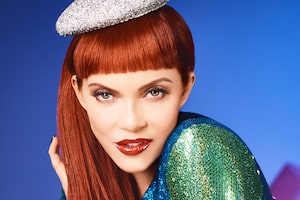 Mädchen Amick Shows Off Her Assets at 49 in Mr. Warburton Magazine 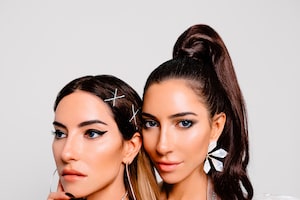