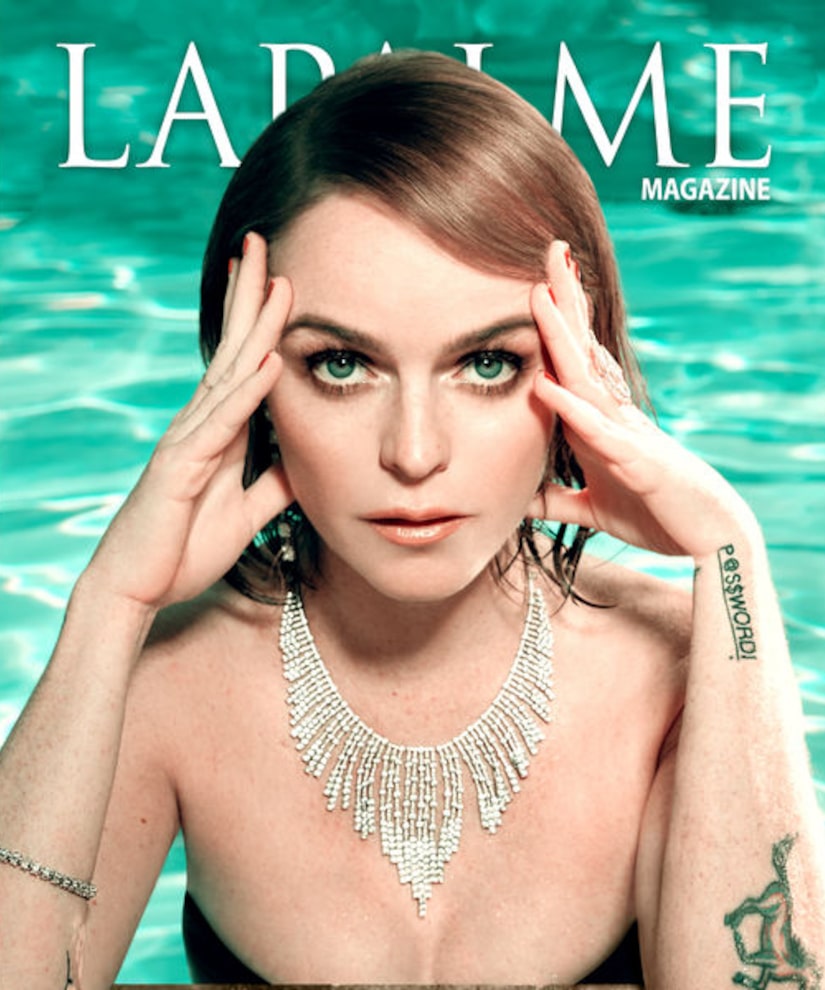 “Orange Is the New Black” star Taryn Manning is gracing the cover of the latest issue of Lapalme magazine.

For the shoot, held at Villa Royale in Palm Springs, Manning was all glammed up, a stark contrast from her character on the Netflix show, which had her mostly wearing a prison jumpsuit and little to no makeup.

On the show, Manning plays Tiffany Doggett aka Pennsatucky, who undergoes quite a physical and mental transformation throughout the seven seasons. Her character was first seen as a homophobic, Evangelical former meth-head that antagonized Piper Chapman in the first season to someone that audiences felt sorry for in the third season after learning about her sad past with an abusive relationship. 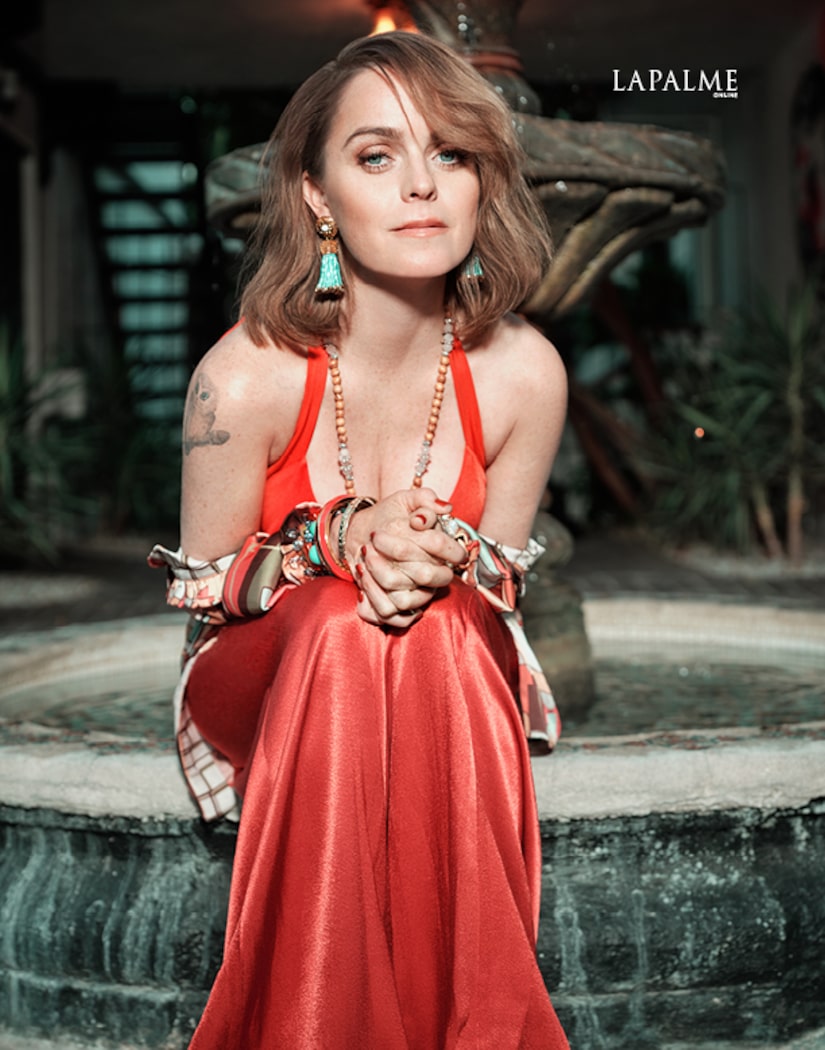 The 40-year-old said, “We've all heard about drug addiction, but to get into character I spent hours watching documentaries and researching the chemical makeup of methamphetamine. It was important for me to know the details because I had to constantly remind myself that this is a woman who has battery acid in her brain, cat litter, and it's impossible for someone to function normally."

To see the full evolution of her character, make sure to watch the final season of “Orange Is the New Black,” which is streaming now! 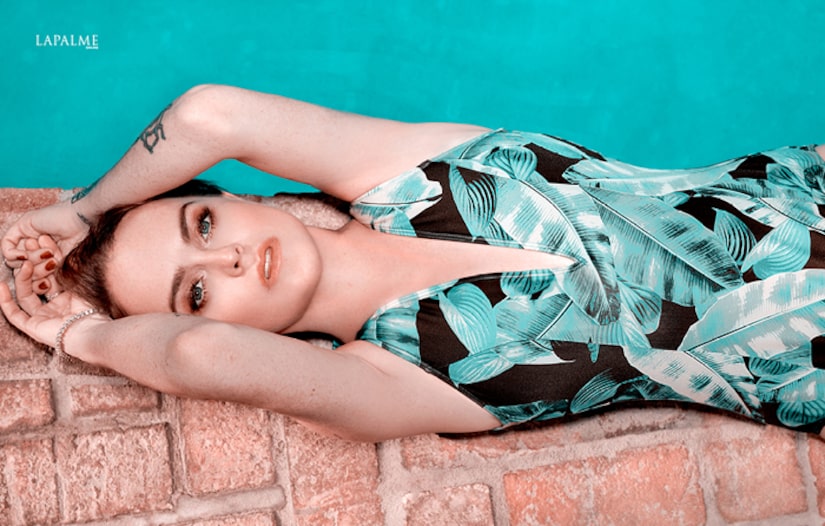 Taryn is known for playing seemingly tough characters, who are troubled on the inside. She embraces her vulnerability, saying, “That's a beautiful thing. I'm a character actress. That's what I am, so it's never 'me.' I never got to play the pretty girl."

Acting aside, Taryn has found success as a musical artist. Her 2017 single "GLTCHLFE" reached the top spot on the Billboard Dance charts. She shared, “We always loved music in our household. My brother forced me to sing over some tracks, and when he was pleased, his approval fueled my fire to keep going. It eventually became my ultimate love."

Taryn has also used music to get her through dark times in her life. Her latest single “The Light” explores the feeling of self-defeat and the ability to overcome inner struggles. She explained, “I wrote 'The Light' during a tough time in my life when Ifelt I had nowhere to turn. In life, periods of darkness will always be inevitable, but we are always given a choice — either stay in the light or surrender to the darkness. As the title suggests, I chose the light.”

Check out a behind-the-scenes look at Taryn's shoot with Lapalme magazine below.