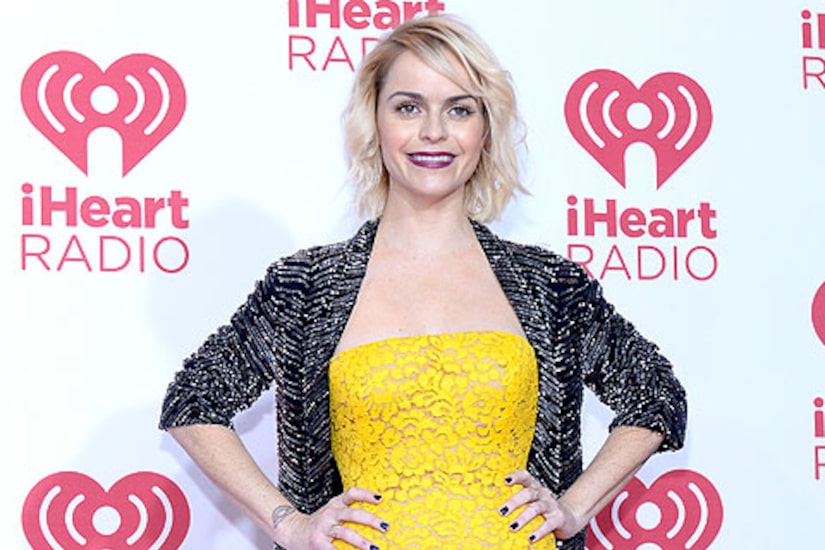 Actress Taryn Manning and musician Anne Cline are getting married!

The romantic proposal was caught on camera and posted by TMZ.

The video was shot at a restaurant in Panama City, Florida, and shows Cline onstage before she hops down to pop the question. Getting down on one knee, Anne proposes to the “Orange Is the New Black” star, who looks elated, her hands over her face.

Manning, 42, then gives Cline a sweet kiss on the lips.

A voice can also be heard saying, “I think that’s a yes,” before the crowd begins to applaud the couple.

Taryn’s rep told TMZ that “the two are thrilled,” and Manning shared in a statement, “It was the easiest YES I ever said!”

It is unknown how long the couple has been dating.