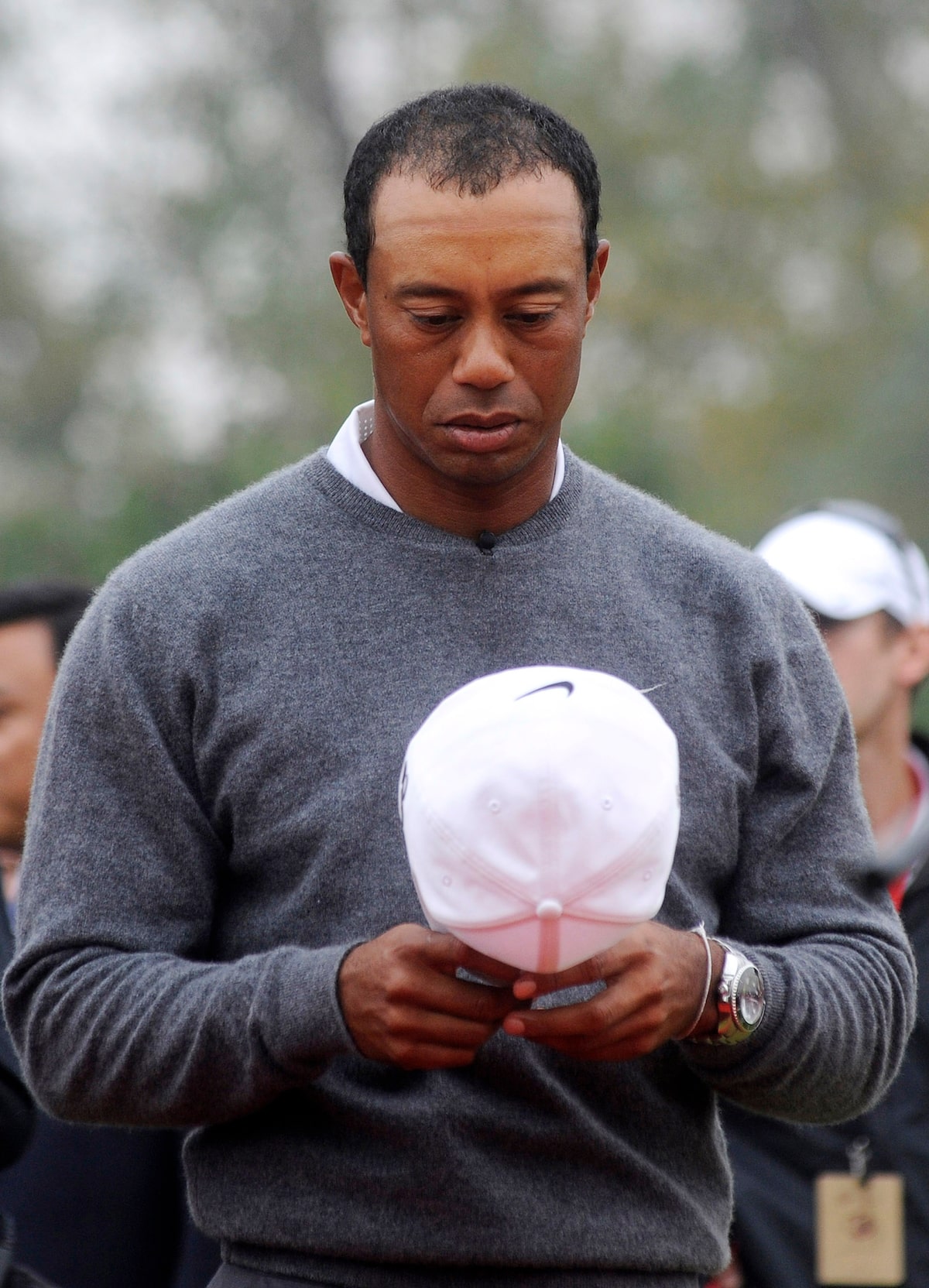 The cause of Tiger Woods’ car crash has finally been revealed.

In a press conference on Wednesday morning, L.A. County Sheriff Alex Villanueva told reporters the causes were "driving at a speed unsafe for the road conditions and the inability to negotiate the curve of the roadway."

It was revealed that Woods was driving 75 mph in a 45-mph zone when he struck a tree in Rolling Hills Estates.

According to Villanueva, Woods was driving between 84 and 87 mph "at the first area of impact."

In response to reports that Woods received preferential treatment, Villanueva said, "That is absolutely false."

Villanueva added, "There was no signs of impairment. Our primary concern was obviously at the scene of the collision was his safety."

Along with going into detail on the crash, Captain Jim Powers said that there no evidence of prescription medication, illegal drugs or alcohol was found at the crash scene.

After examining the black box, authorities determined that there was "zero braking" when Woods lost control of the SUV.

Powers said, "When you panic... your initial thought it to hit the brake. It is believed he may have done that but hit the accelerator instead of the brake."

It is unknown if Woods was texting or on a call when the accident happened since the LAPD did not get a warrant to check his phone. According to Powers, there was no signs that Woods was a distracted driver.

No citation was given.

The cause of the accident was released after Woods waived his right of privacy and authorized the release.

During a recent media briefing, L.A. County Sheriff Alex Villanueva told reporters, “We have reached out to Tiger Woods and his personnel... There's some privacy issues on releasing information on the investigation so we're going to ask them if they waive the privacy and then we will be able to do a full release on all the information regarding the accident." 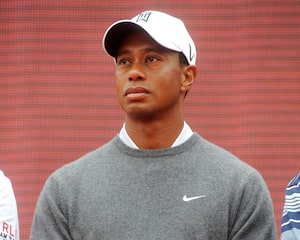 Villanueva did not explain why he needed Tiger's permission to release the information.

Just weeks ago, TMZ reported that there was new evidence showing Woods may not have done anything to decelerate his SUV in the moments after it left the road.

To reach this determination, investigators examined the vehicle, the crash site, data from the SUV's black box, and also video showing Woods before the accident, when he was caught on surveillance footage, according to the outlet.

Tiger is currently recovering in Florida after undergoing surgery on his legs.

Tiger Woods Crash Probe: No Evidence He Ever Braked