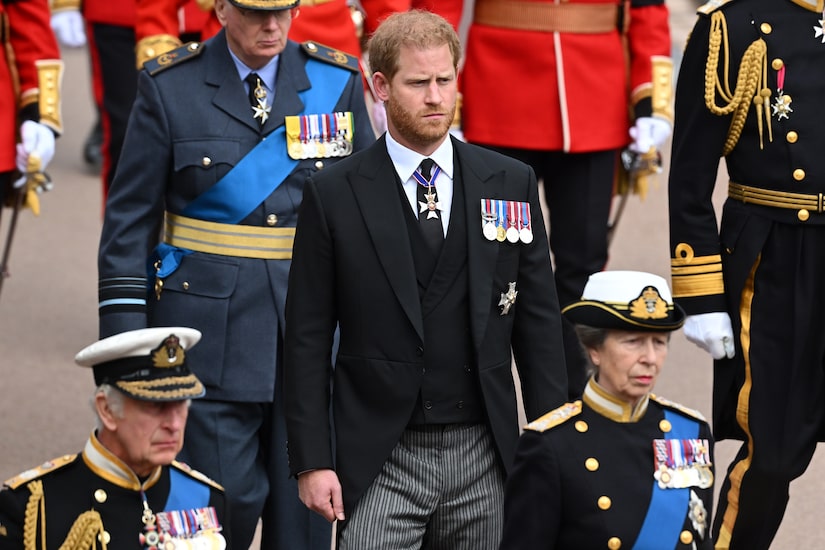 Prince Harry is sitting down with Anderson Cooper to promote his new book “Spare.”

In a preview of the “60 Minutes” interview, Harry discussed the possibility of returning to his royal duties in the future.

When asked if he would ever return as a “full-time member of the royal family,” Harry answered, “No.”

He also explained to Anderson why he took a public approach to his breakup with the royal family. Harry said, “Every single time I tried to do it privately, there have been briefings and leakings and planting of stories against me and my wife. You know, the family motto is 'never complain, never explain'… It's just a motto and it doesn't really… hold."

"Through leaks, they will speak or have a conversation with the correspondent and that correspondent will literally be spoon-fed information and write the story, and at the bottom of it they will say they reached out to Buckingham Palace for comment, but the whole story is Buckingham Palace commenting," Harry went on. "So when we're being told for the last six years we can't put a statement out to protect you, but you do it for other members of the family, there becomes a point when silence is betrayal."

For his U.K. promotion, Harry is also sitting down for a TV interview with Tom Brady of ITV.

In a recent teaser for his ITV interview, Harry expressed his desire to reconcile with his father King Charles and brother Prince William.

He stressed, “It never needed to be this way.”

In another point of the interview, Harry seemingly referenced William and Charles, saying, “they have shown absolutely no willingness to reconcile.”

Harry’s interview with Anderson will air Sunday on CBS. 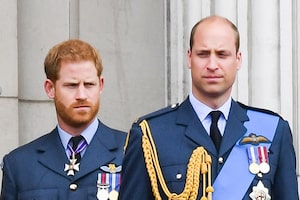 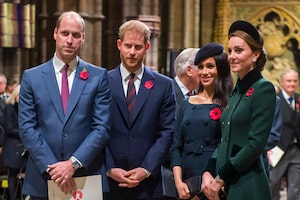 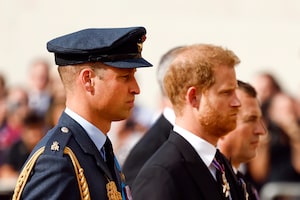