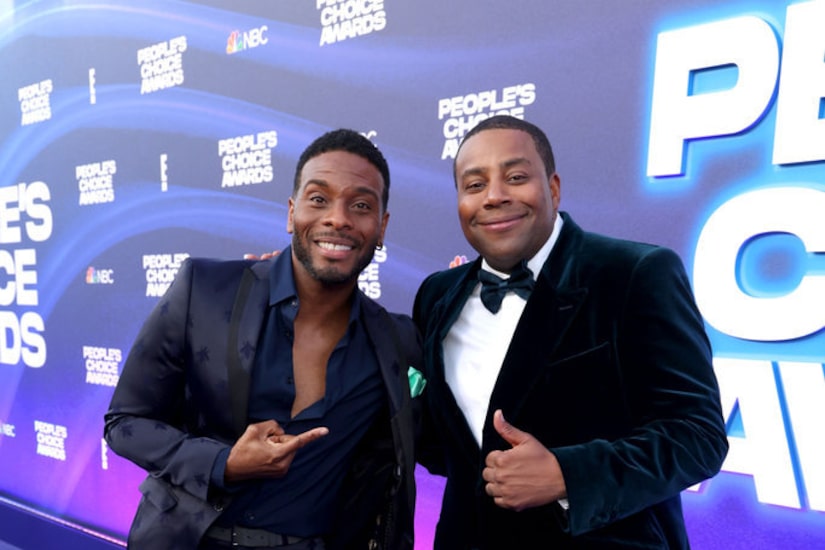 “Extra’s” Melvin Robert spoke with Kenan, who was reunited with his “Kenan & Kel” co-star Kel Mitchell on the blue carpet!

Over the weekend, Kenan and Kel reunited for an “SNL” skit with guest host Keke Palmer.

Kenan called the skit “incredible,” adding, “Shout-out to Keke Palmer. She had a brilliant idea. She told me, like, ‘I got an idea, 'Kenan & Kelly.' That’s all she said. I was like, ‘I know exactly what you mean.’ Then, we wrote it… Shout-out to the brilliant writers who put that thing together. It went crazy-good at the table Wednesday and I called Kel that night to see if he was available because he be working. He was around so he hopped on a plane and we got it done on Friday.”

Kel “loved” getting that call from Kenan, saying, “Every time he calls, I’m there. It was hilarious, man. Shout-out to Keke, she did an amazing job. The set looked amazing. It looked like the ‘Kenan & Kel’ set.”

Kenan is returning to “Saturday Night Live” without his friend Pete Davidson. He said, “I miss all my friends. It’s the inevitability of time, I guess. People got to go on their trajectories.”

As for people’s fascination with Pete’s dating life, Kenan commented, “He’s a good dude… I think that’s the most endearing to people along with everything else, I guess.”

When asked how he felt to be hosting again, Kenan said, “It means the world… to be asked to do it a second time, it’s an honor… such a blessing, I’m so excited.”

Kenan was looking forward to seeing the fans and partying with Lizzo tonight, calling her a “big giant ball of fun.”

The 2022 People’s Choice Awards airs on NBC and E! Tuesday, December 6, at 9:00 p.m. ET/PT from the Barker Hangar in Santa Monica, California. 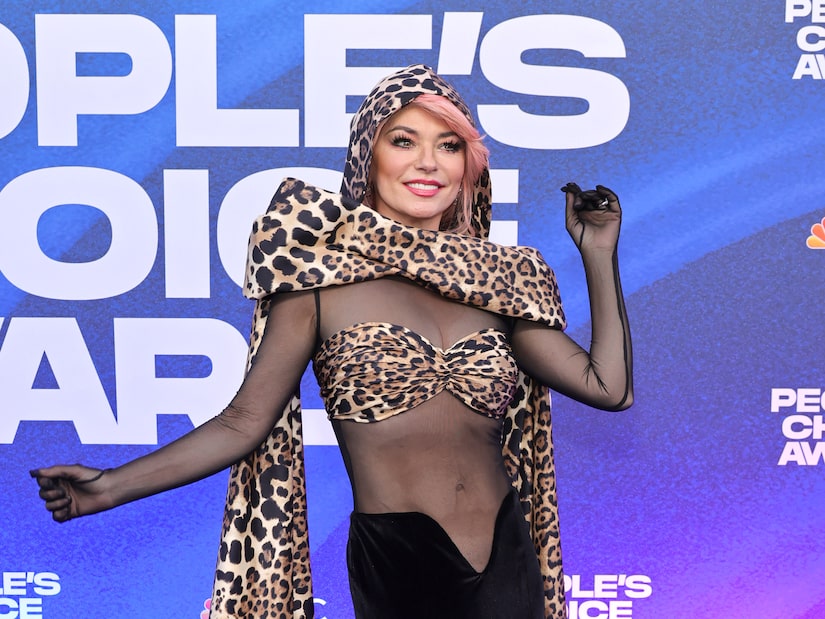 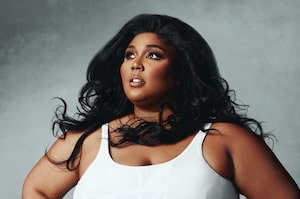 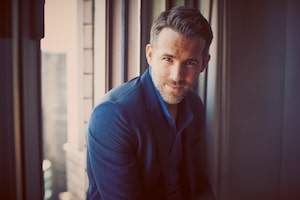 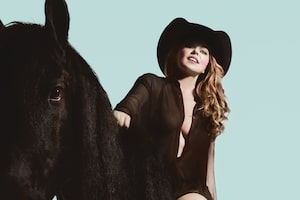