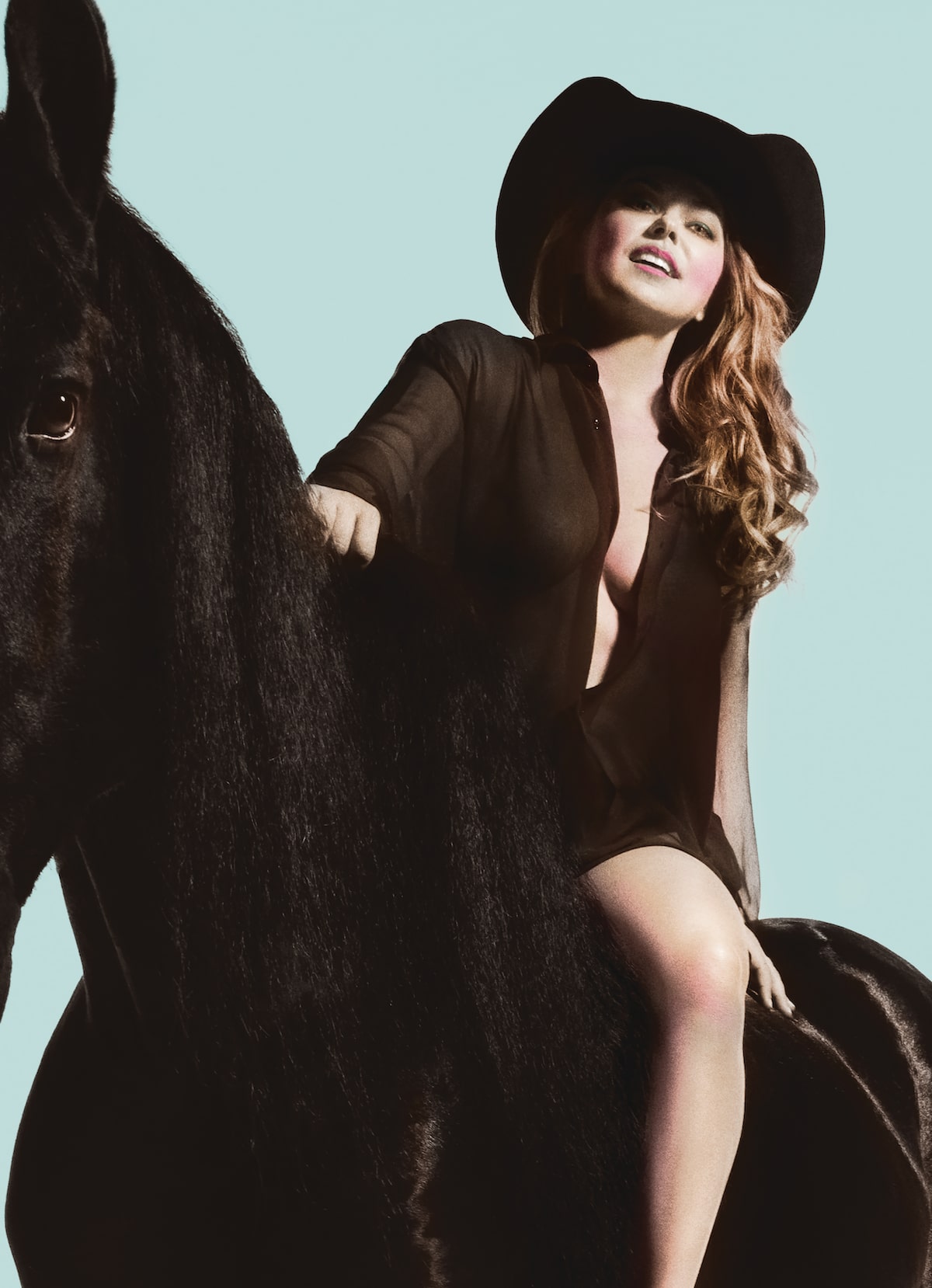 Shania Twain will be honored at the 2022 People’s Choice Awards!

The top-selling country artist will be receiving the Music Icon Award, and her career will be celebrated for its everlasting impact on the music industry.

Shania will also be performing a medley of her hit songs, as well as her new single “Waking Up Dreaming.”

In a statement, Twain said, “I’m so incredibly honored to be named ‘Music Icon.’ I have some of the greatest fans in the world. They have supported me since the early days, and it’s their love and passion that keeps me going. I’m thrilled to go back on tour and bring my new music and fan favorites to them, and what better way to start than at the ‘People’s Choice Awards!’”

It’ll be the first time that Shania has attended the People’s Choice Awards since 2005, when she won Favorite Country Female Singer.

In a separate statement, Cassandra Tryon, SVP, Entertainment Live Events, NBCUniversal Television and Streaming, shared, “Shania has paved the way for many multi-genre artists throughout her impressive career as the ‘Queen of Country Pop.’ Her music has withstood the test of time and her fans have multiplied over the years. We are  delighted to honor her with this award, and can’t wait to see her perform some of her greatest hits.”

Some of Shania’s hits include “That Don’t Impress Me Much,” “You’re Still the One,” and “Man! I Feel Like a Woman!”