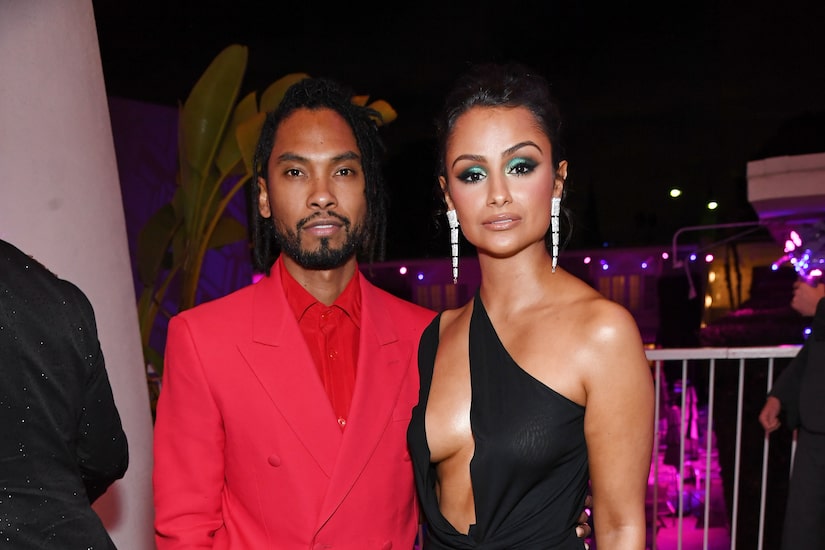 Earlier this year, singer Miguel and his wife Nazanin Mandi, both 36, appeared to have reconciled — but it didn’t last.

Mandi noted that there was a prenup in place.

The two first announced their separation a year ago.

However, less than six months after their separation, Mandi posted pics of them kissing. She wrote on Instagram, “I’m so proud of us.” 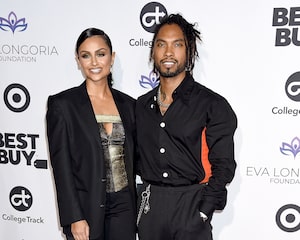 Miguel posted the same photos. He wrote, “Love heals . Proud of us ❤️‍🔥.”

The pair also spent Valentine’s Day together. Nazanin posted a pic from their dinner on her Instagram Story. She captioned the pic, “Last night was special.”

In December, Nazanin and Miguel has many speculating that they rekindled their romance when she posted a pic of herself and Miguel after she underwent eye surgery. Along with a clip, she wrote, “He has Lasik sympathy pains for me lol. [He] couldn’t have me be the only one wearing an eye patch."

Miguel and Nazanin were dating for 10 years before he popped the question in 2016. They tied the knot in the winter of 2018 at Hummingbird Nest Ranch in Simi Valley, California. 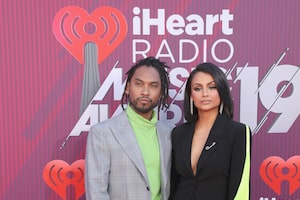 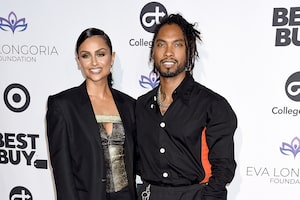