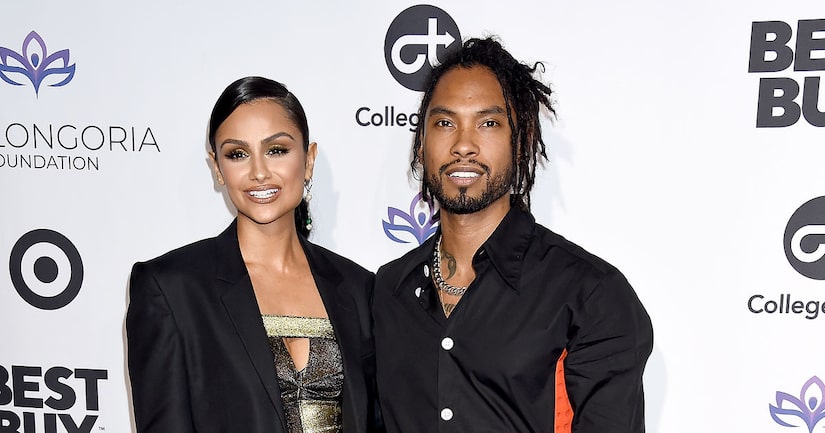 Grammy-winning singer Miguel, 33, and actress Nazanin Mandi, 32, are married after 13 years together!

On Saturday, the pair tied the knot at Hummingbird Nest Ranch in Los Angeles in front of their close friends and family, including social media strategist Karen Civil.

Karen posted pics from the wedding, writing on Twitter, “Congratulations to Miguel & Nazanin. They had their wedding yesterday ❤️.”

The newlyweds told People magazine that their wedding was "an indescribable day filled with so much love, light and positivity."

Last week, TMZ reported that the pair took a trip to a Los Angeles courthouse to get a marriage license. 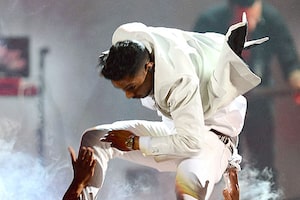 Miguel Says He Was Not Warned by Producers Not to Jump