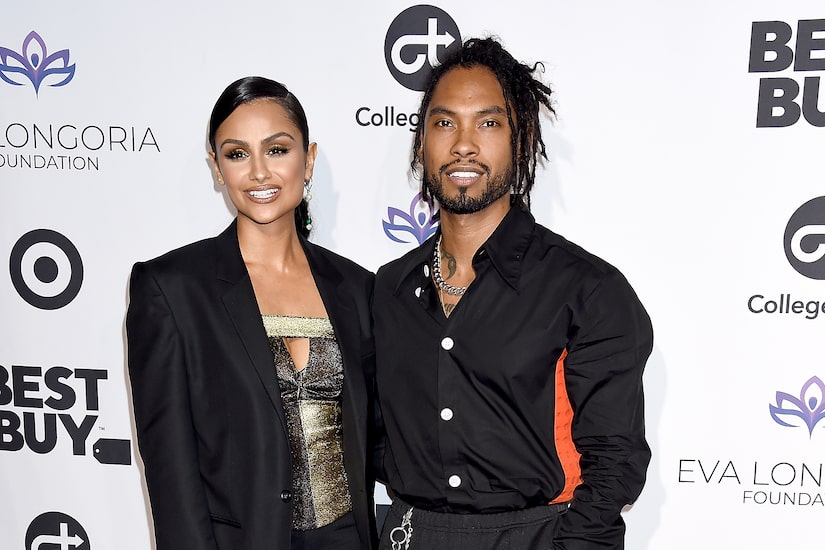 Less than six months after announcing their separation, singer Miguel and actress Nazanin Mandi are back together!

On Tuesday, Nazanin posted pics of them kissing. She wrote on Instagram, “I’m so proud of us.”

Looks like they’ve been working hard on their relationship since she wrote, “… heal the root so the tree is stable.”

Miguel posted the same photos. He wrote, “Love heals . Proud of us ❤️‍🔥.”

The pair spent Valentine’s Day together. Nazanin posted a pic from their dinner on her Instagram Story. She captioned the pic, “Last night was special.” 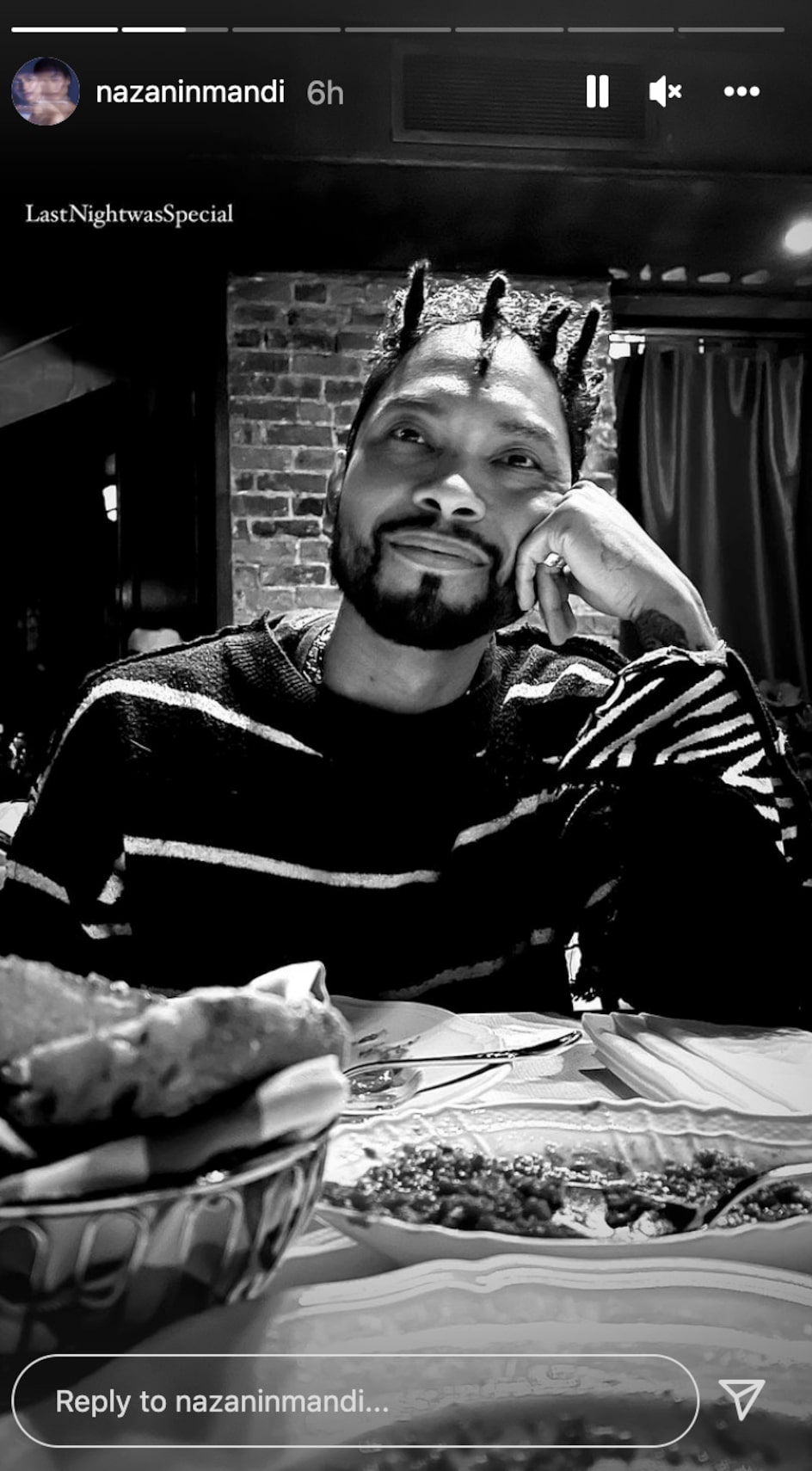 Over the weekend, Miguel and Nazanin fueled reconciliation rumors, posing for a pic on the second night of the TAO Big Game Weekend event presented by Element. 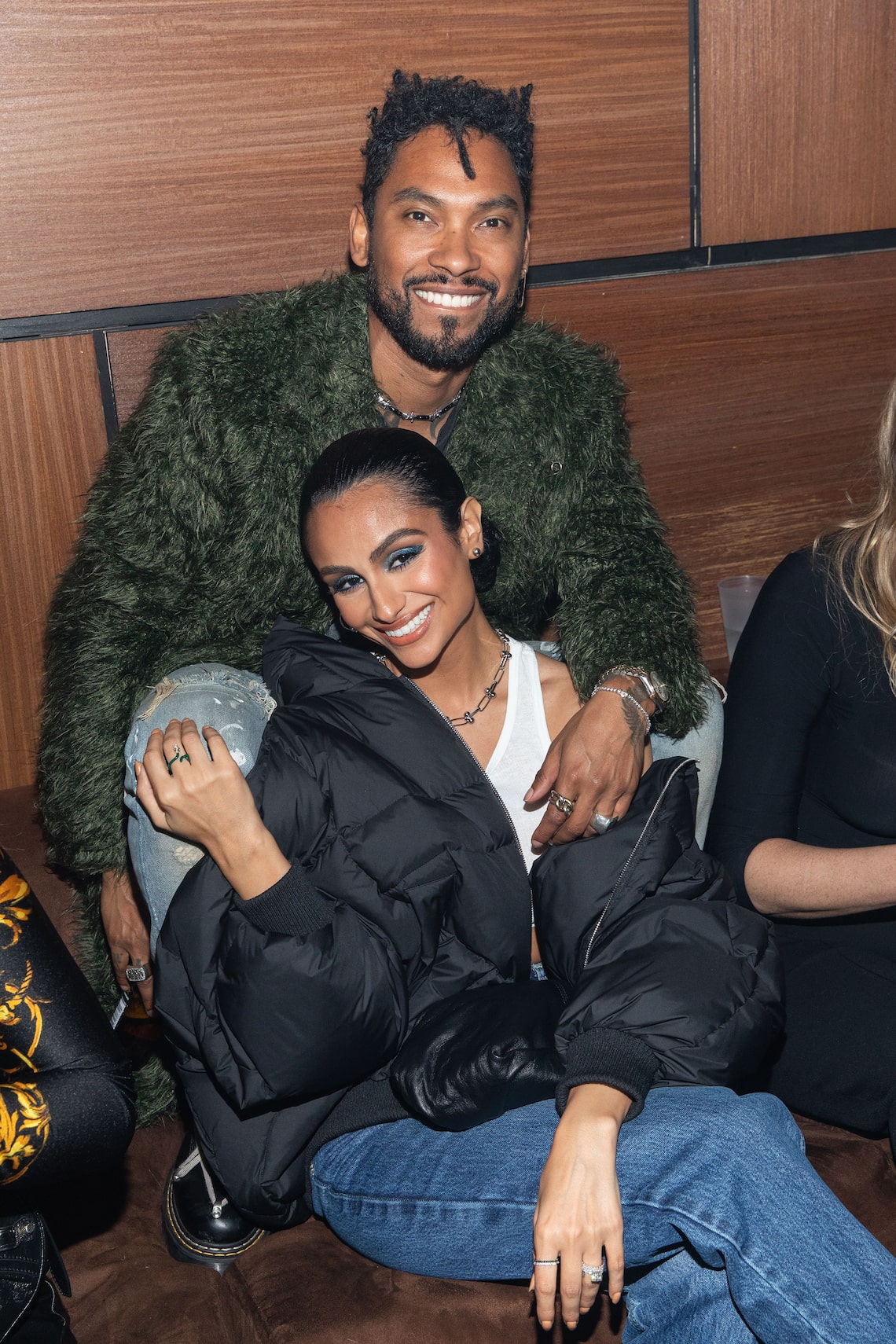 In December, Nazanin and Miguel has many speculating that they rekindled their romance when she posted a pic of her with Miguel after undergoing eye surgery. Along with a clip, she wrote, “He has Lasik sympathy pains for me lol. [He] couldn’t have me be the only one wearing an eye patch."

In September, the pair broke the news on their split after nearly three years of marriage. Before their split, Nazanin opened up about life under quarantine with Miguel. She told People magazine, “We were used to being around each other a lot, but then we were also used to traveling a lot. So keeping the spark alive was definitely something we had to stay on — because when you're in different cities, it's automatic to feel excitement [when you see each other again]."

She added, “But being home [together] all the time, it's like, 'Okay, we have to find new things to watch, and to do and to read.’ It was a lot, but overall, we did great. I have no complaints, [and] am grateful for everything."

Miguel and Nazanin were dating for 10 years before he popped the question in 2016. They would tie the knot in the winter of 2018 at Hummingbird Nest Ranch in Simi Valley, California.