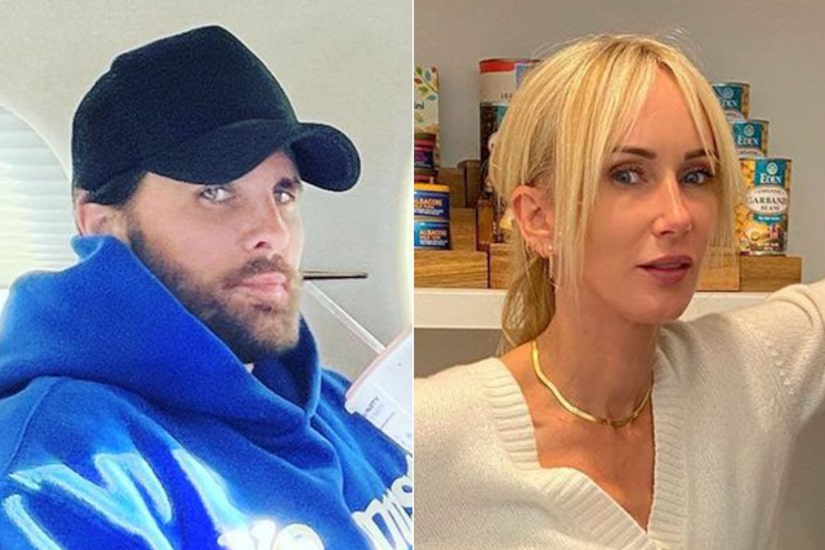 Months after calling it quits with Rebecca Donaldson, Scott Disick has been romantically linked to another woman.

Us Weekly reports Disick has been dating Kimberly Stewart “for a few months.”

A source told the outlet that the two are “really into each other.”

According to another insider, they’ve known each other for “years,” adding, “They had the same friend group and hung out in the same circle.” 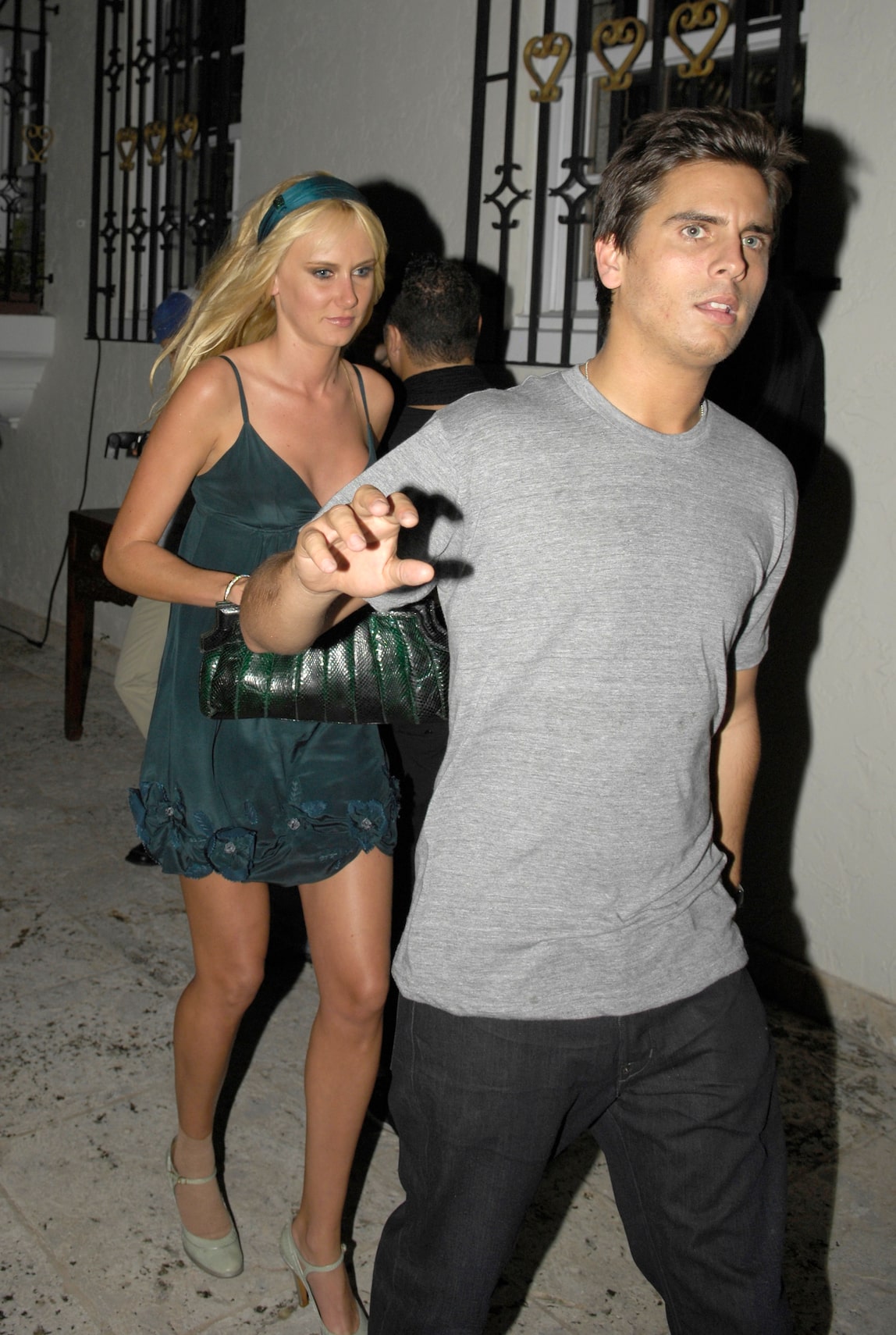 While they aren’t “serious yet,” Scott and Kimberly are “getting to know each other in a different way than seeing each other as friends.”

Just days ago, Kimberly and Scott were seen holding hands after having dinner together at celebrity hot spot Giorgio Baldi in Santa Monica in photos obtained by DailyMail.com.

Hours later, Disick was involved in a scary one-car collision near Calabasas. Fortunately, he was able to leave the scene with just a minor injury to his head. 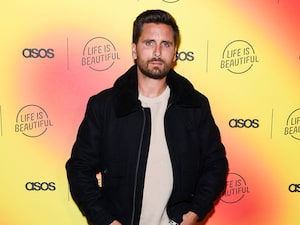 The two first sparked dating rumors in 2015 after his breakup with Kourtney Kardashian.

At the time, Kimberly’s mom Alana shut down romance rumors, insisting they were just friends. 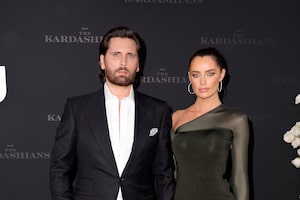 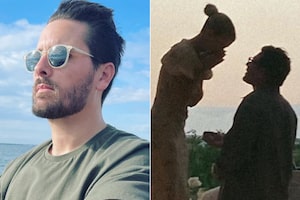 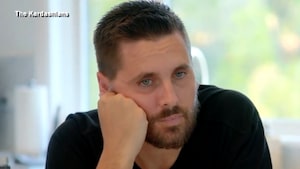