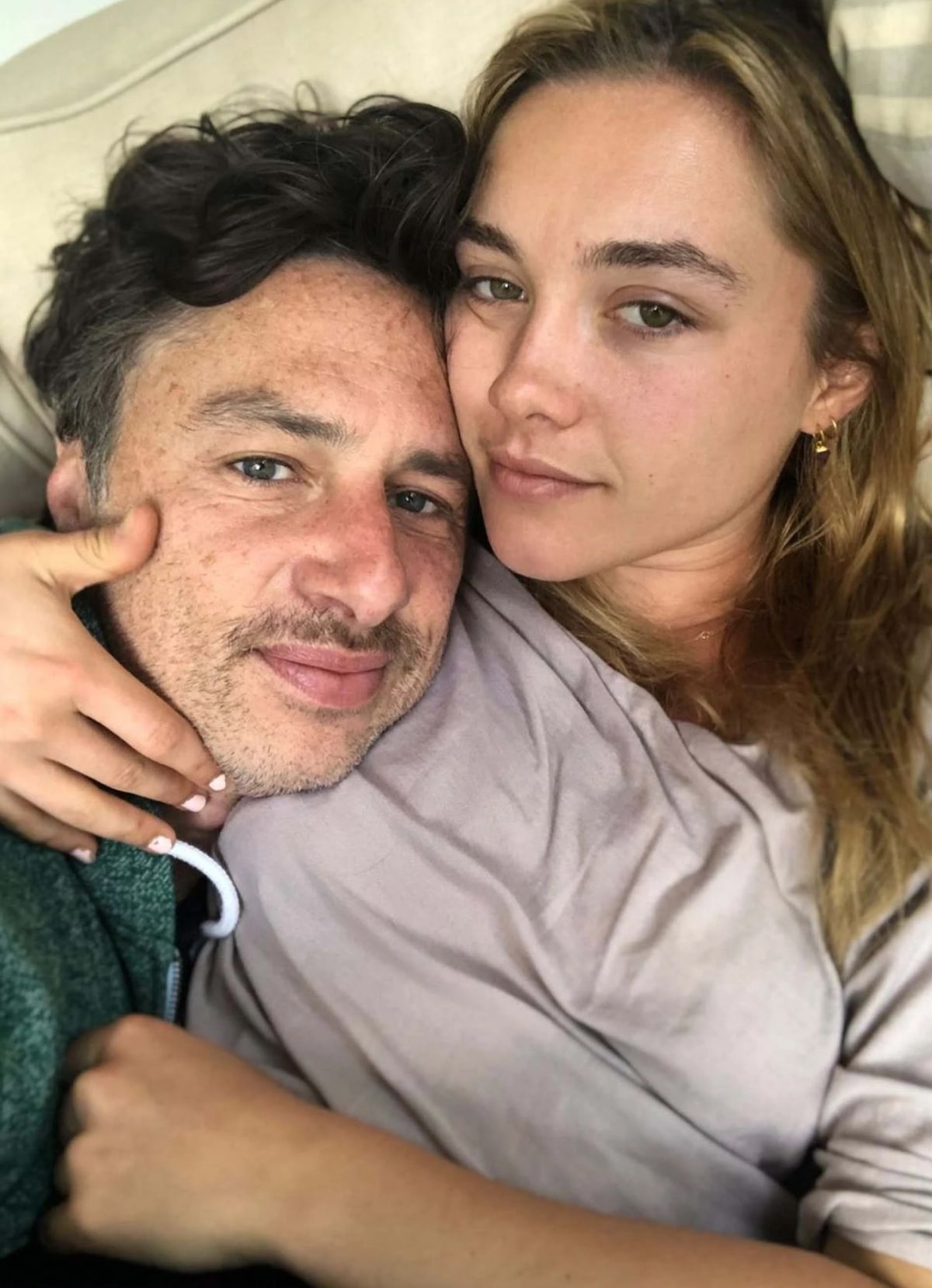 Split rumors have been swirling about Florence Pugh, 26, and Zach Braff, 47, and now she’s confirming them.

In a new interview for Harper’s Bazaar's Icon issue,  Florence revealed that the two broke up earlier this year after three years of dating.

She said, “We’ve been trying to do this separation without the world knowing, because it’s been a relationship that everybody has an opinion on.” 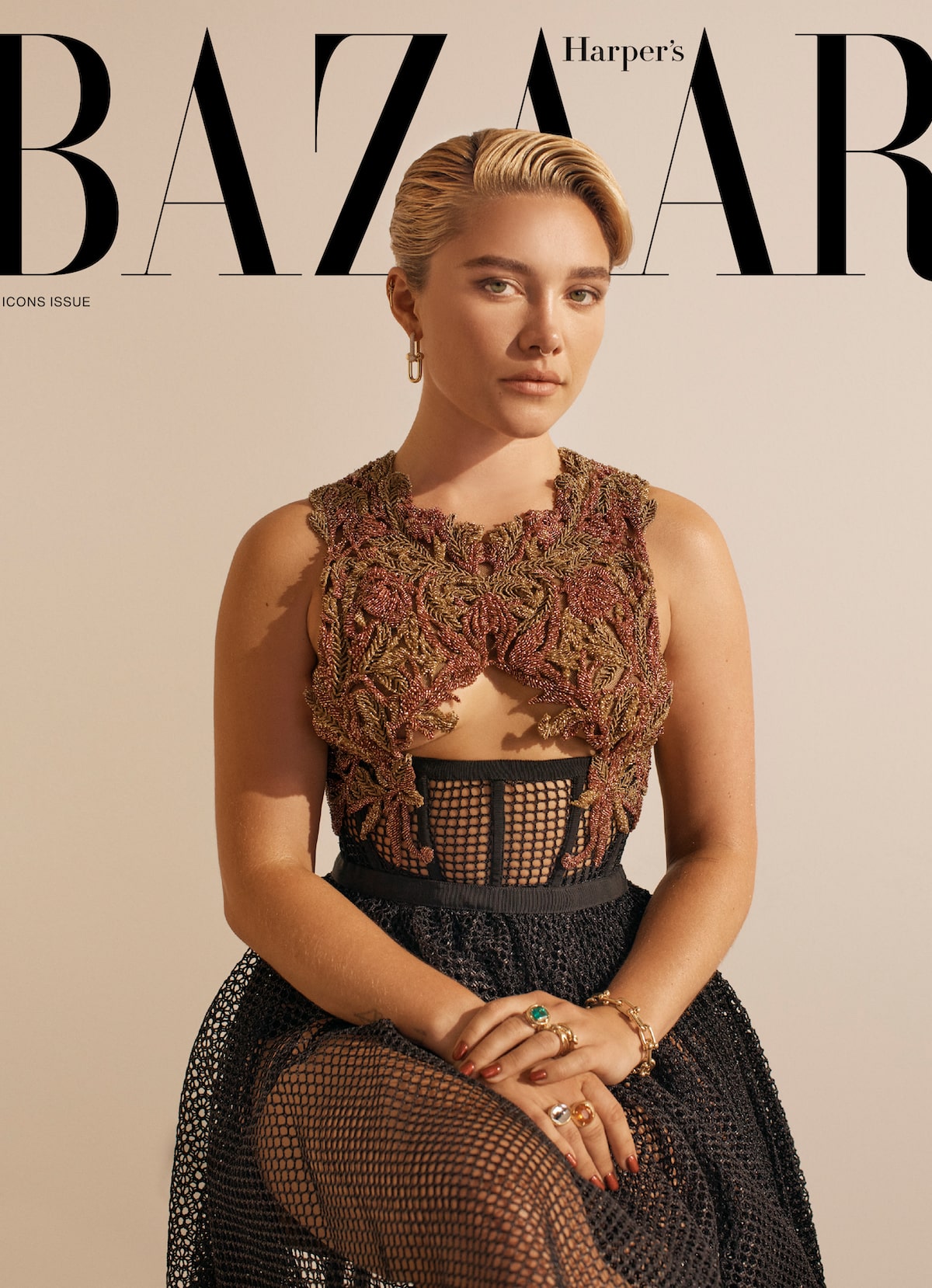 Their romance had many people talking, due in part to their 21-year age gap.

“We just felt something like this would really do us the benefit of not having millions of people telling us how happy they are that we’re not together,” Pugh added. “So we’ve done that. I automatically get a lumpy throat when I talk about it.”

Pugh and Braff sparked dating rumors in 2019 when they were seen holding hands. 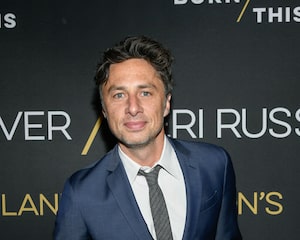 She noted, “Whenever I feel like that line has been crossed in my life, whether it’s paparazzi taking private moments, or moments that aren’t even real, or gossip channels that encourage members of the public to share private moments of famous people walking down the street, I think it’s incredibly wrong. I don’t think that people, just because they have this job, that every aspect of their life should be watched and written about. We haven’t signed up for a reality TV show.”

Though Florence and Zach are no longer together, they still have a working relationship. They recently worked on "A Good Person," which comes out next year.

Florence shared, "The movie that we made together genuinely was probably one of my most favorite experiences. It felt like a very natural and easy thing to do.” 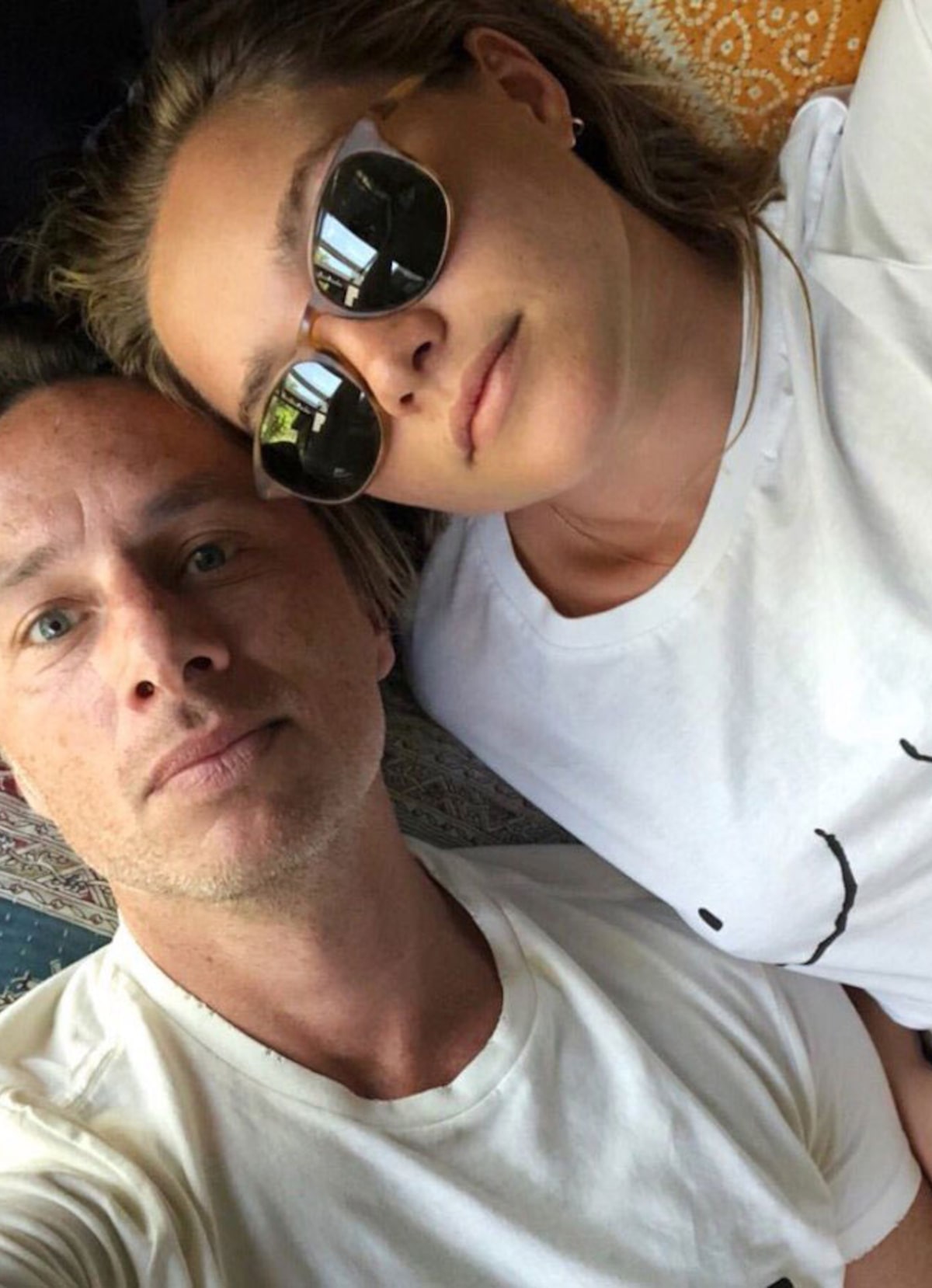 Pugh inspired the script for "A Good Person," which was written by Braff.

Months ago, Florence had people wondering about her relationship with Zach after she was photographed with her “Midsommar” co-star Will Poulter in Ibiza. 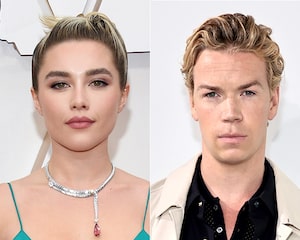 At the time, she shut down the romance rumors, writing on Instagram, “Ooookay. Man. This is getting a little silly now. No, Will Poulter and I are not dating. We went to the beach with our friends, who are always about half a metre [sic] away from us in every picture, but have been cleverly cut out/framed out so that it looks otherwise.”

Of the buzz surrounding the film, Pugh told Harper's Bazaar, "When it’s reduced to your sex scenes, or to watch the most famous man in the world go down on someone, it’s not why we do it. It’s not why I’m in this industry. Obviously, the nature of hiring the most famous pop star in the world, you’re going to have conversations like that. That’s just not what I’m going to be discussing because [this movie is] bigger and better than that. And the people who made it are bigger and better than that.” 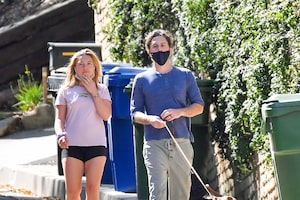 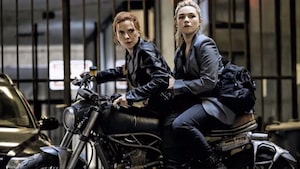 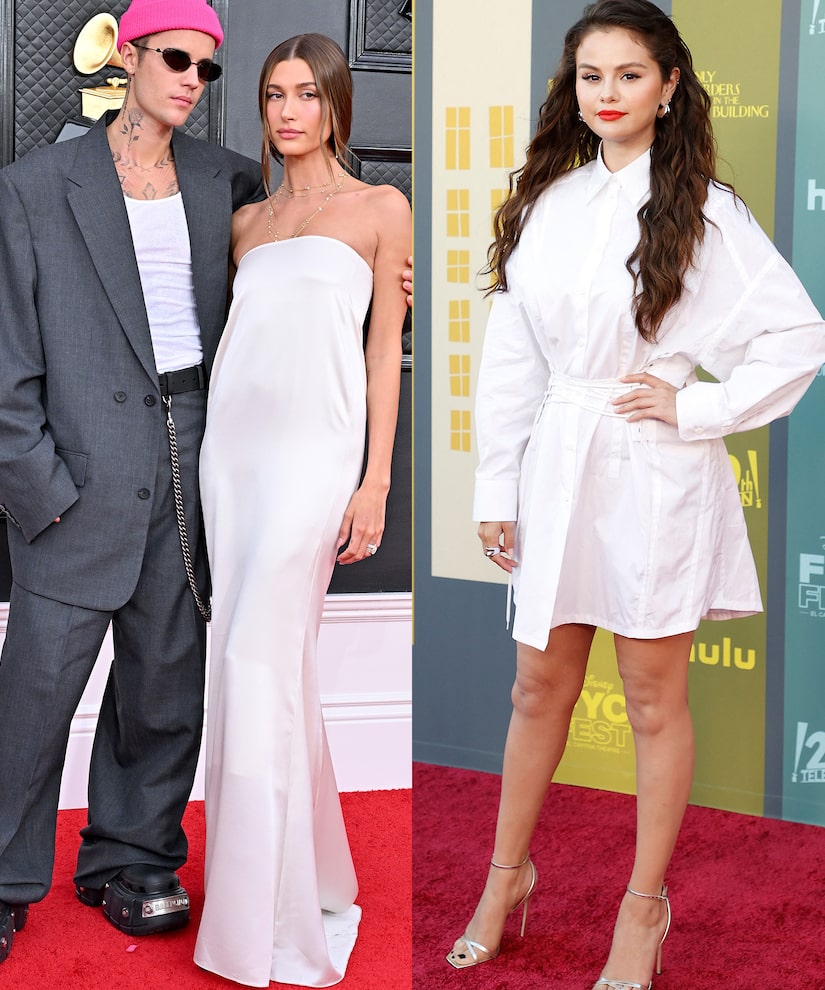 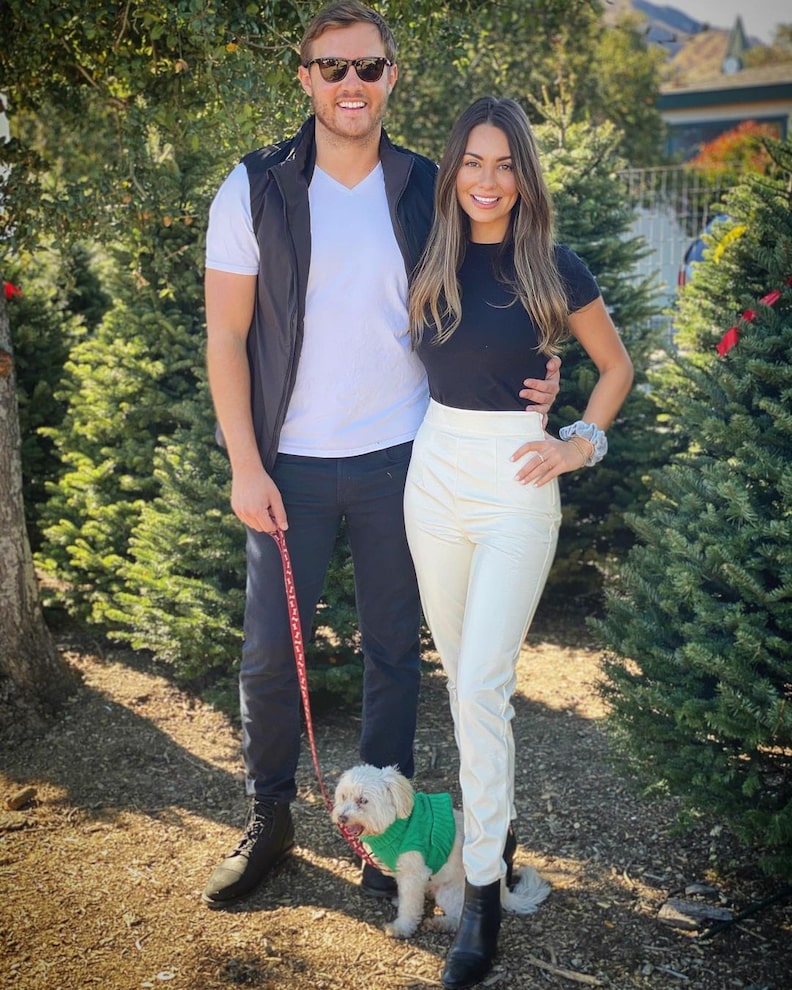 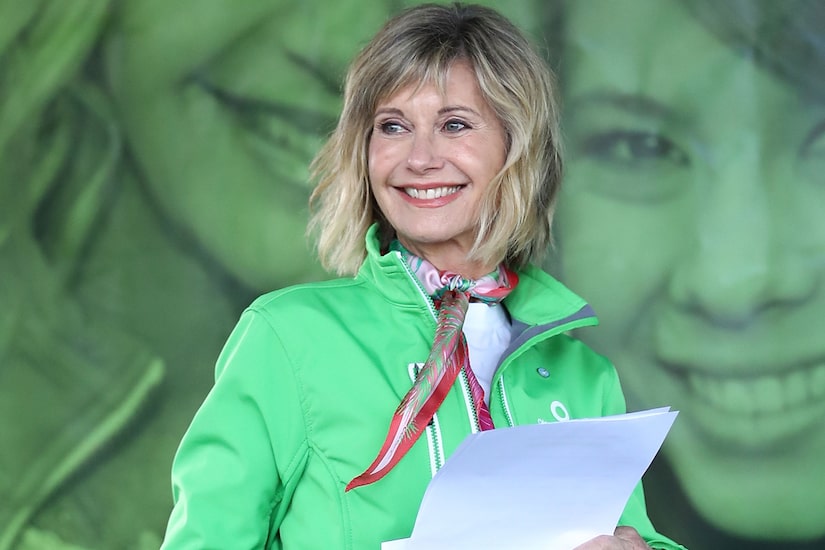