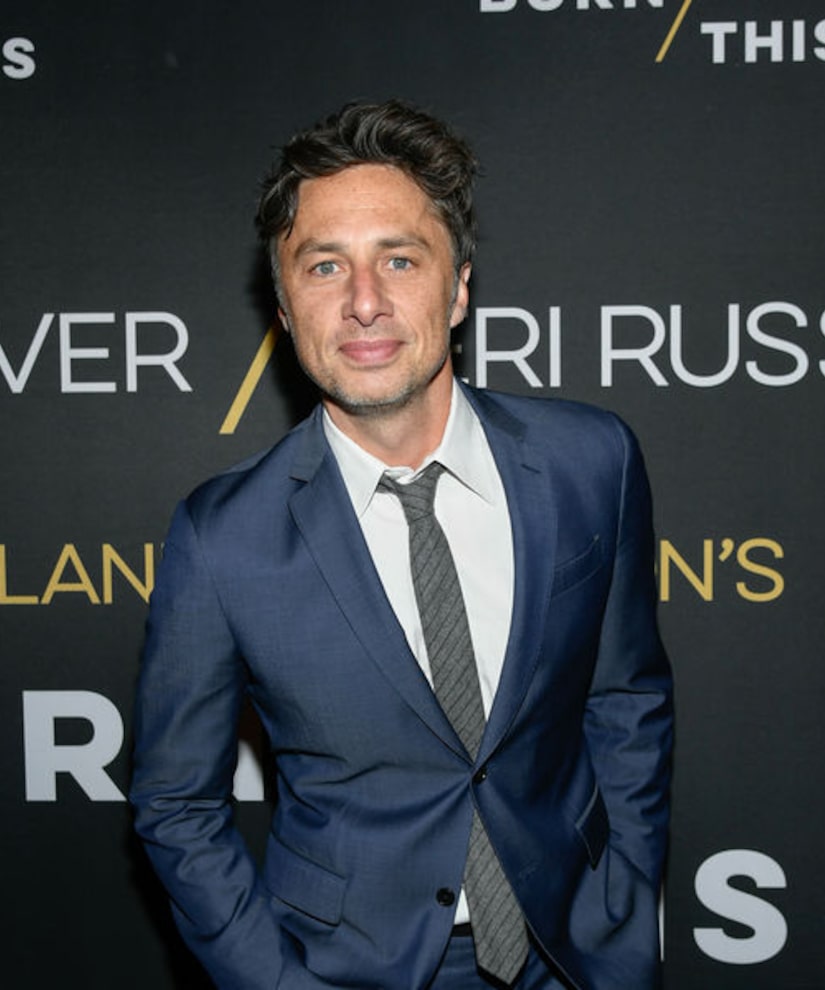 On Monday, Braff, 44, was spotted on a grocery run with actress Florence Pugh, 23, at Whole Foods in Los Angeles. A source told Page Six, “It was very clear to me that they're a couple.”

They were reportedly seen joking and being playful at the grocery store.

Zach and Florence first sparked romance rumors earlier this year when they were photographed holding hands during a stroll in NYC. 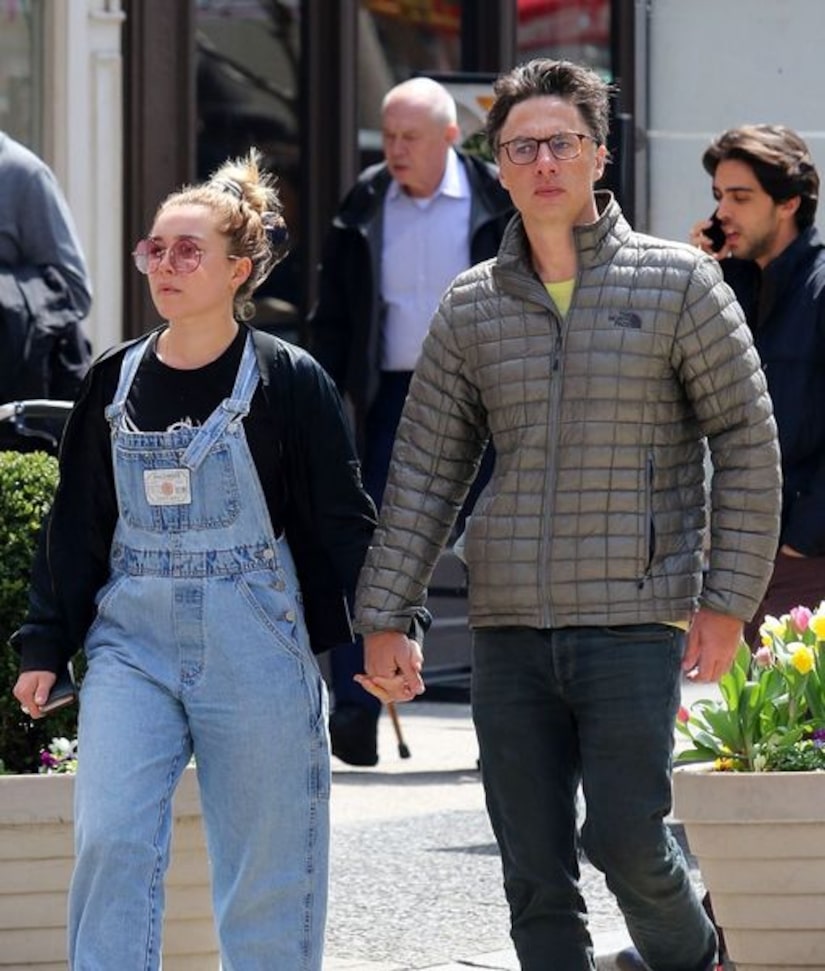 Around the same time, Zach posted a pic of Florence on his Instagram, writing, “The final fitting for @florencepugh for the short we made for y'all. You can see it TOMORROW! I'll post dat link in AM.”

Braff is going to direct Pugh in a new project, “The Secret Ingredients of Rocket Cola.” They worked together before — in a short he directed for Adobe called “In the Time It Takes To Get There.”

Along with Zach's projects, Florence can be seen in the highly anticipated films “Black Widow” and “Little Women.”

Zach previously dated model Taylor Bagley for five years, but they called it quits in 2014.

A few years ago, Zach joked about being mistaken for other people, including Anne Hathaway's ex, Raffaello Follieri. He told “Extra's” Renee Bargh, “I get Anne Hathaway's ex-boyfriend. I get Dax Shepard, Ray Romano. Once Anne's dad saw me at a premiere and gave me this look for a second like he was going to tackle me because I guess he wasn't the best ex-boyfriend.” 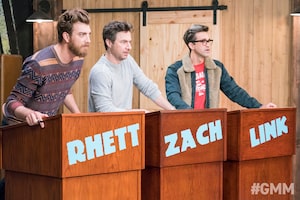 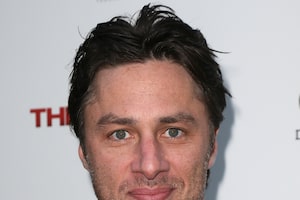 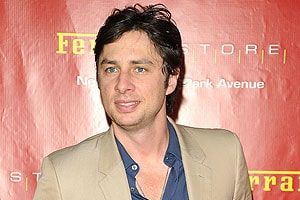