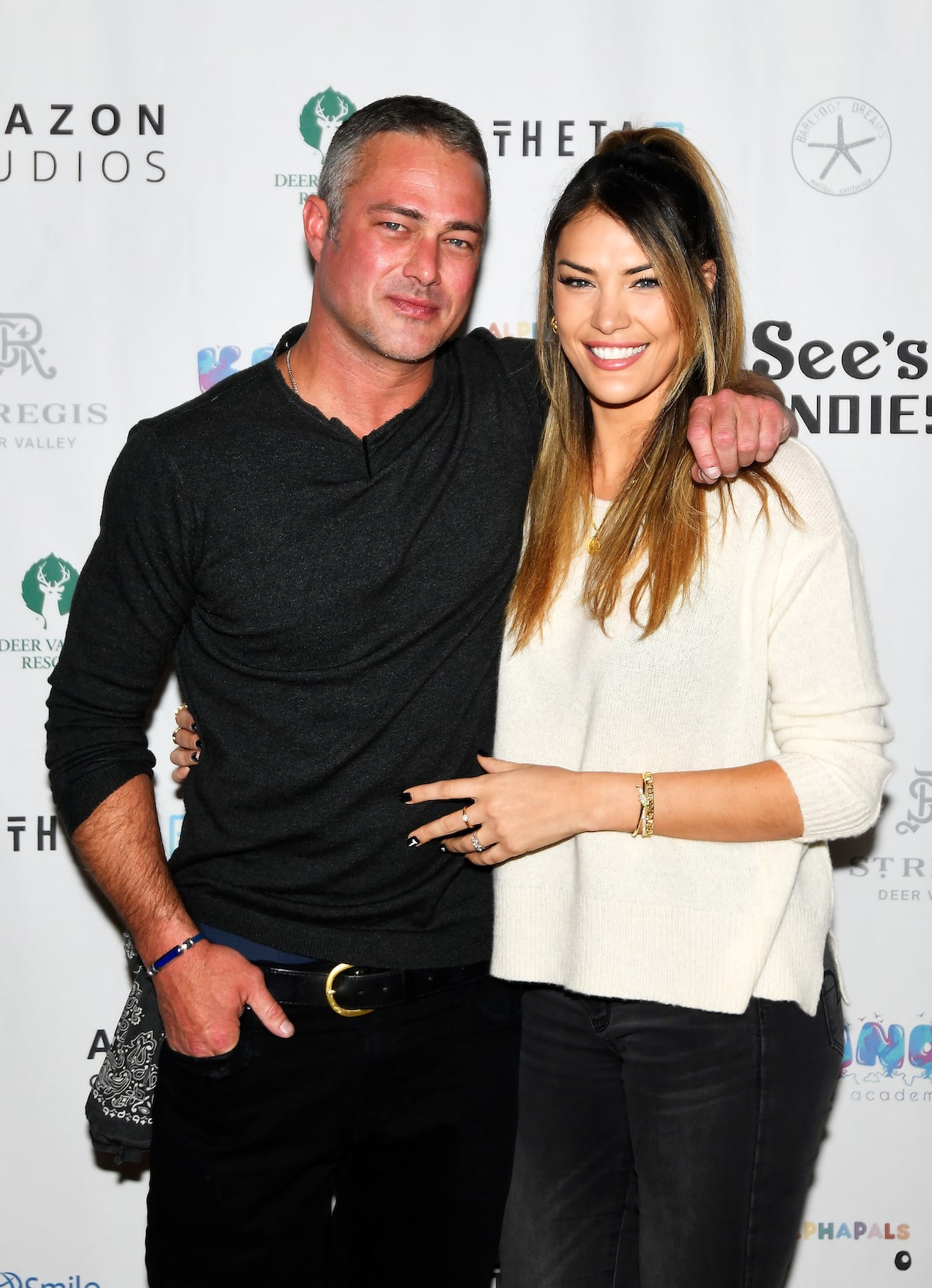 Less than a week ago, Kinney made an appearance at Operation Smile’s 10th Annual Celebrity Ski and Smile Challenge, where he packed on the PDA with model Ashley Cruger.

They clearly weren’t hiding that they were an item as the cameras flashed on the red carpet. While posing, Kinney kissed Cruger for all to see! 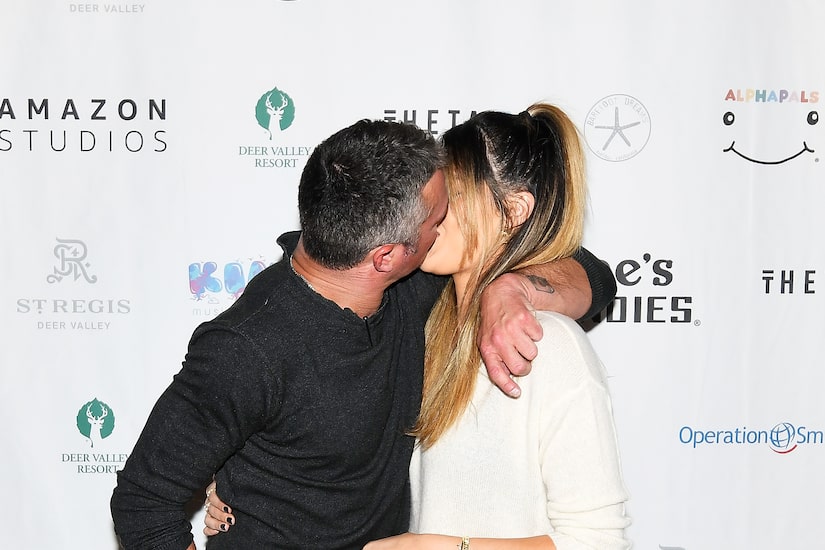 Earlier in the day, Kinney appeared to be smitten with Cruger on the slopes of the mountain.

At one point, Taylor even lifted up Cruger, who gave him a kiss on the cheek. The love fest prompted everyone on the entire ski lift to start cheering and clapping.

The two reportedly met up with event hostess Brooke Burke and her fiancé Scottt Rigsby. 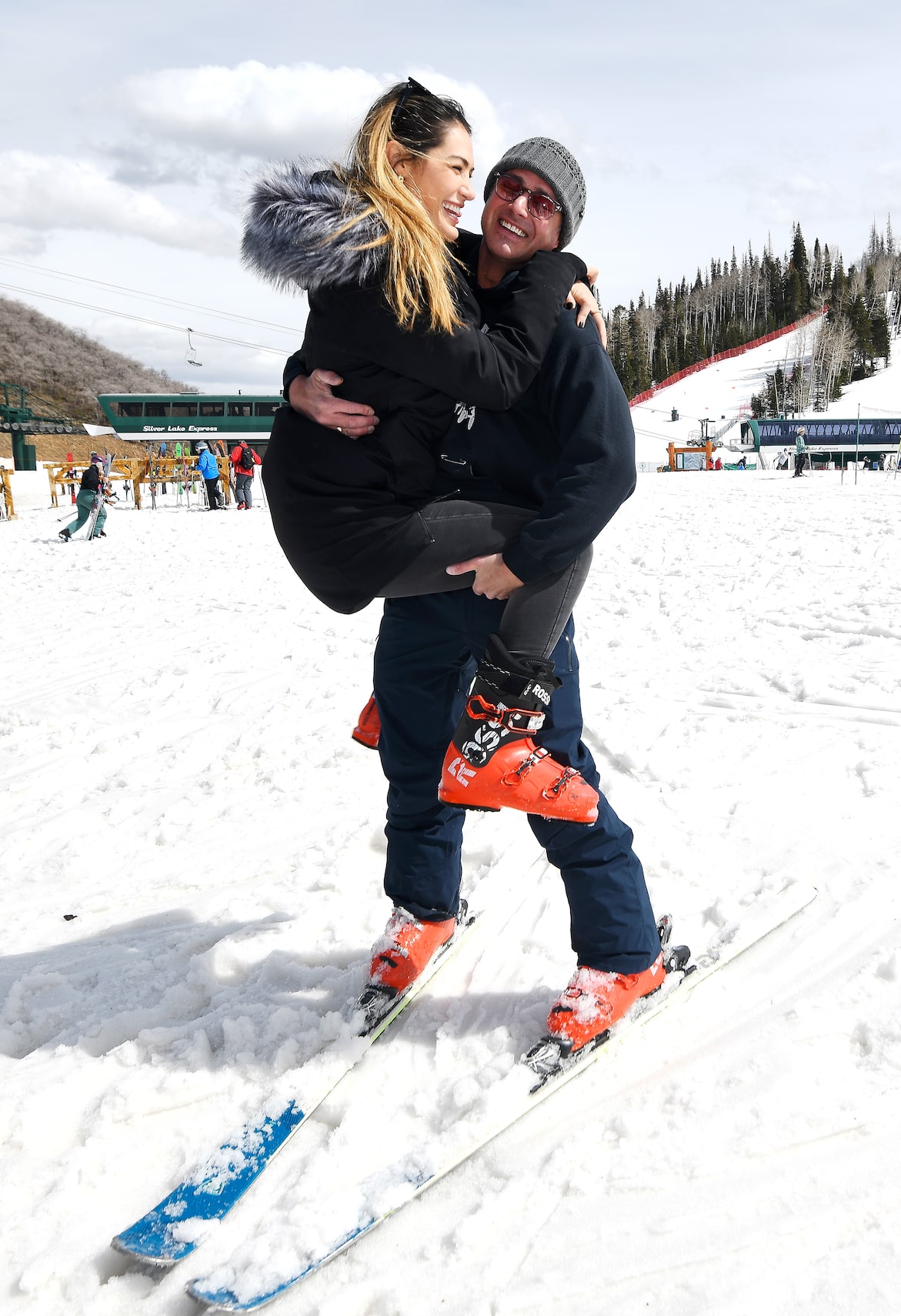 It is unclear how long Taylor and Ashley have been dating.

Last month, Taylor did share a photo of Ashley with “Inside & Out” signed on the photo. He captioned it, “Inside & OuT”

Alongside another photo of Ashley in a nail salon with scribbles on it, he wrote, “Why would you tell me that…..”

Deuxmoi, a gossip account on Instagram, recently reported that Kinney was dating a model from Chicago. Is it Ashley?

Kinney has kept his love life off the radar for the past few years since calling it quits with Lady Gaga in 2016.

In 2019, Kinney was spotted kissing a mystery woman at the Columbia Kettle Works in Pennsylvania in photos obtained by DailyMail.com.

A source told the outlet, “Taylor grew up around here in Lancaster, so we see him from time to time.

“I know a few people he knows but I have no idea who the woman is, he just started making out with her,” the eyewitness added. “She looked like she was having fun.”

Following his split from Gaga, she hinted on what led to the broken engagement.

During her "CBS Sunday Morning" interview, she said, "I think women love very hard. We love men. We just love with everything we have.”

She continued, "And sometimes I don't know that that love is met  with the type of dignity that we wish it would be met with. You know,  we're not trying to make you less of a man. We just want you to love us  as deeply and as wholesomely and as fully as we love you.” 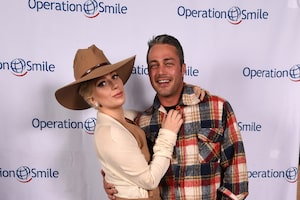 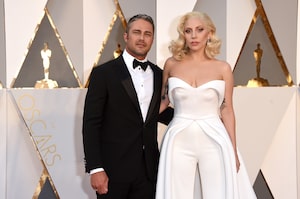 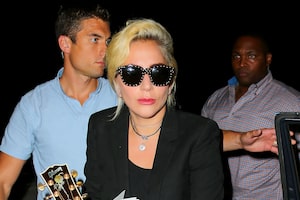 Lady Gaga Sings Through the Pain After Taylor Kinney Split 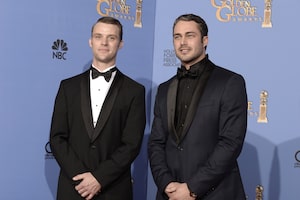