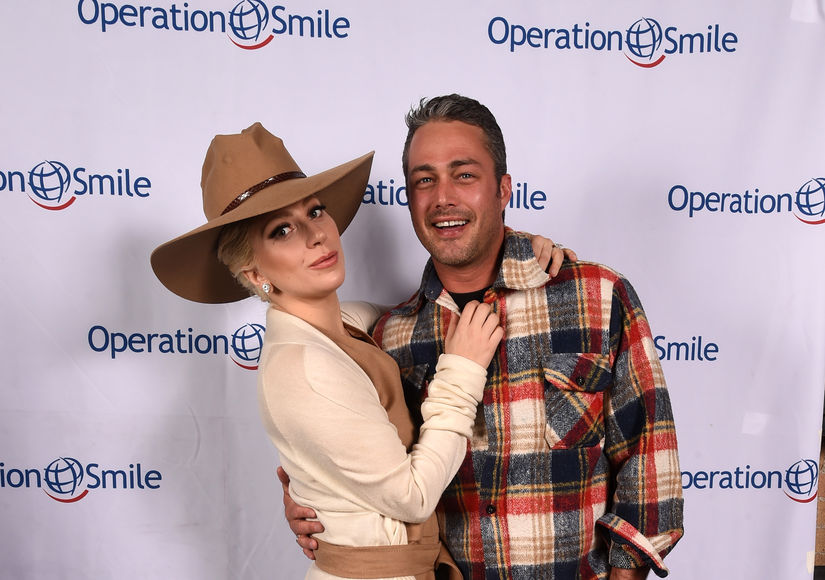 Lady Gaga and Taylor Kinney split over a year ago, but he’s still showing his support for her!

Over the weekend, Gaga made a historic appearance at Chicago's Wrigley Field to perform a concert on her Joanne tour, making her the first woman to headline the venue in its 100-year history.

Kinney was on hand for the concert, and even posed for pics with her fans.

See some of the pics below!

Gaga did not comment on Kinney’s support, but took to Instagram to show some love for another man, her manager Bobby Campbell. She wrote, "So proud to have been the 1st Woman to headline at Wrigley Field #joanneworldtour wih my manager and friend by my side! We love u Chicago!”

So proud to have been the 1st Woman to headline at Wrigley Field #joanneworldtour wih my manager and friend by my side! We love u Chicago! pic.twitter.com/8dvelRgYRH

Since calling off her engagement to Kinney, Gaga has moved on romantically with Christian Carino, a talent manager. 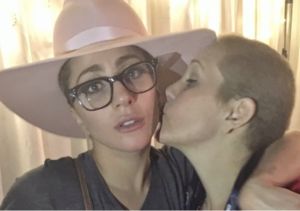 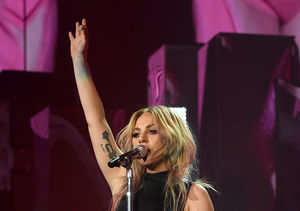 Inside Lady Gaga’s $12M Getaway — Where the Stars Stayed During Coachella! 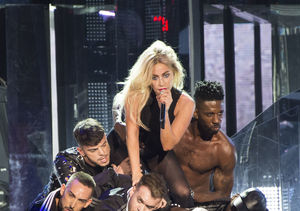