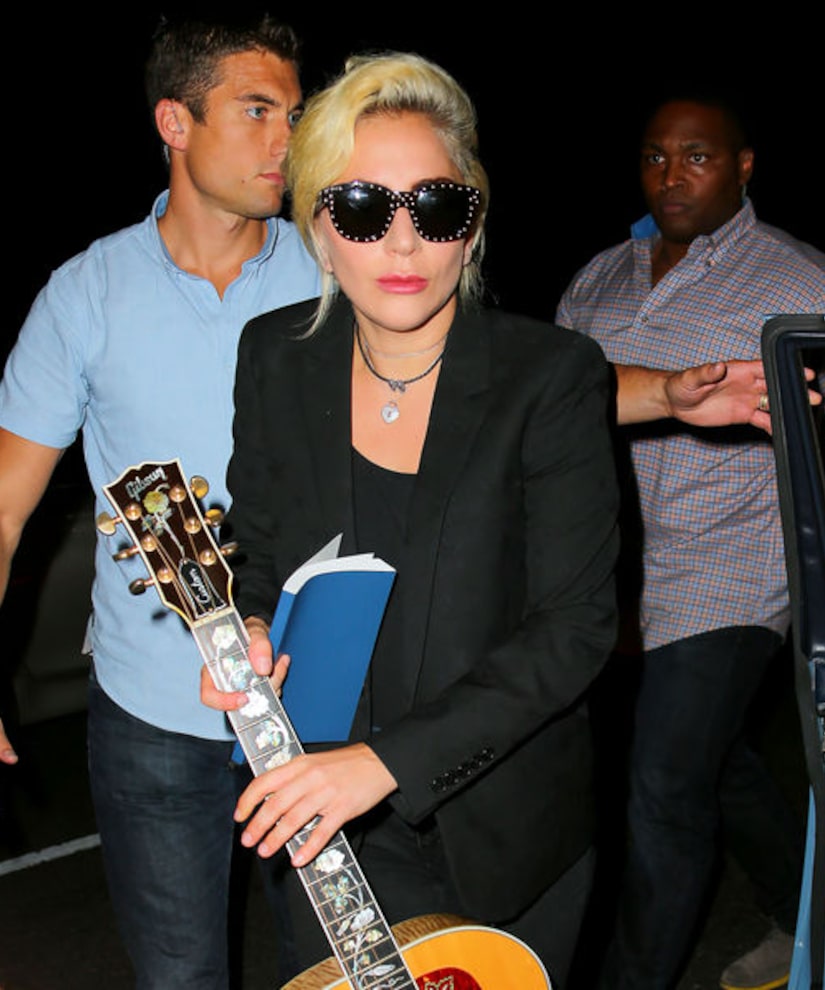 Earlier this week, Lady Gaga performed for the first time since her breakup from Taylor Kinney.

Gaga surprised guests at Rose Bar in NYC by singing six songs, including the classics “Smile,” “Bang Bang,” “I Can't Give You Anything But Love,” and “La Vie en Rose.”

A source told Page Six about the singer, who also belted “I Ain't Got Nobody” and "Just a Gigolo” with friends Brian Newman and Tommy London, “She bantered a lot with the crowd. She was talking about the value of friendship and how much she enjoys playing music with her friends.”

Gaga could be warming up her vocals for a much bigger performance today, on the last day of the Democratic National Convention, at the Camden Rising event. The concert will take place just hours before Hillary Clinton accepts the Democratic nomination.

U.S. Representative Donald Norcross recently said in a statement, "It's going to be, with the exception of the acceptance speech by Hillary Clinton, the hottest ticket at the convention, based on the responses that we've gotten so far." 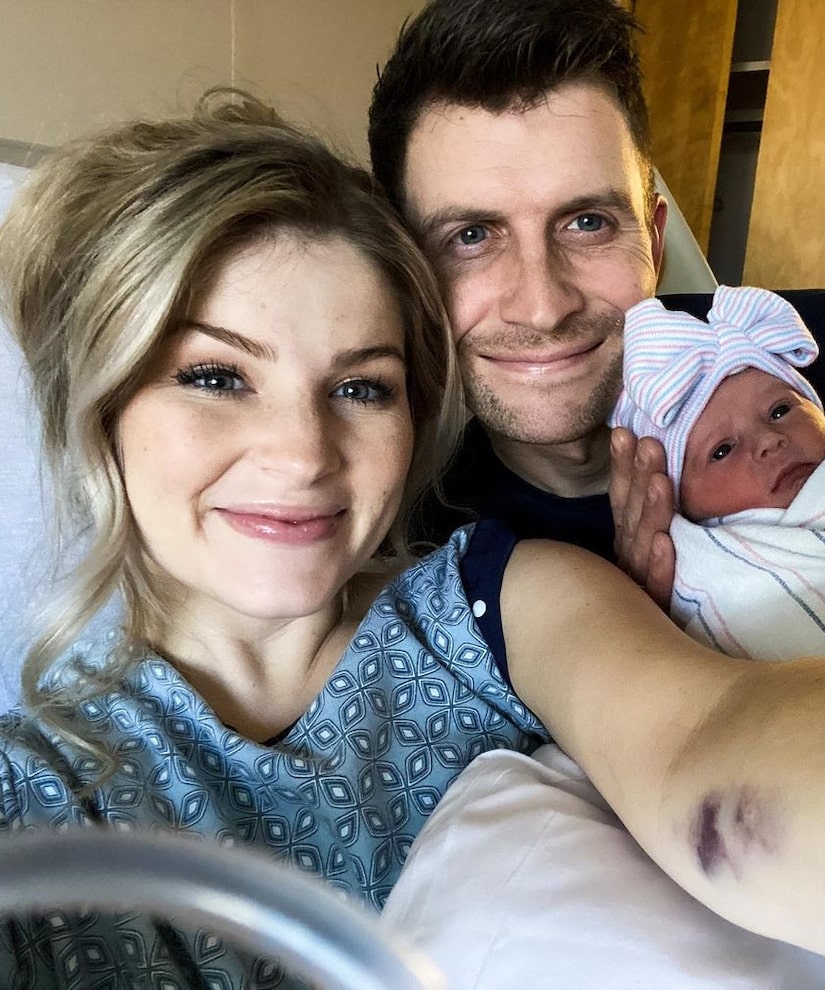 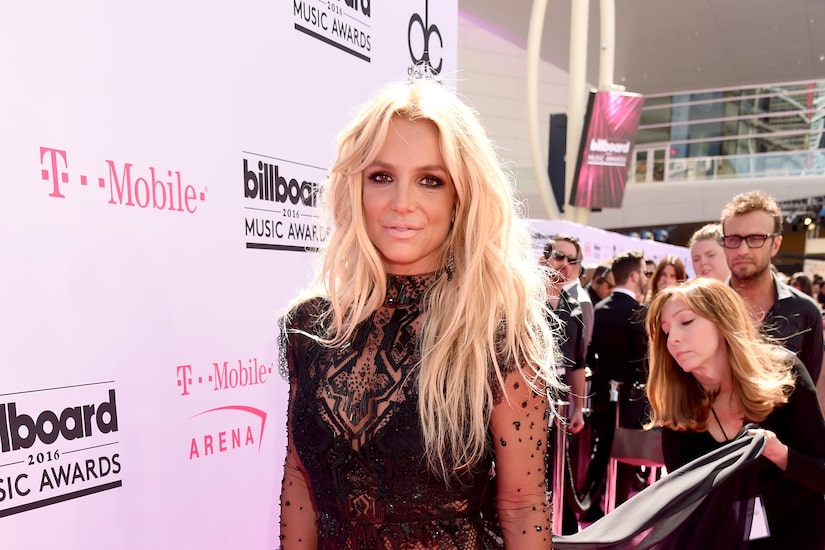