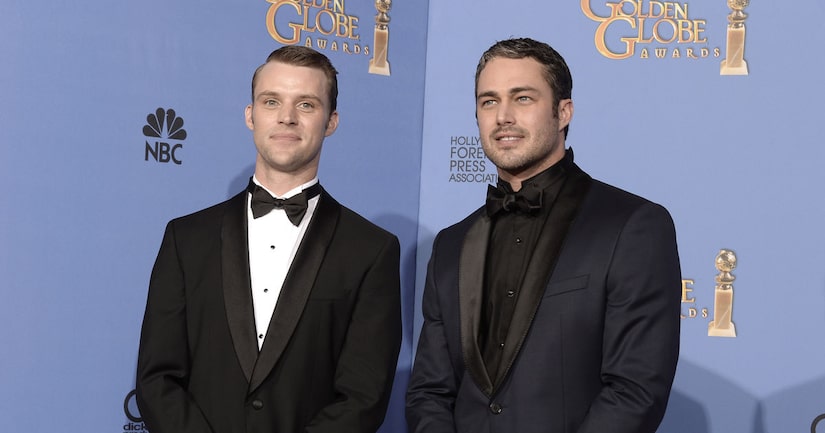 “Chicago Fire” star Jesse Spencer is gearing up for Season 5 as the gang gets back together to shoot in the Windy City. On Monday, “Extra” caught up with Jesse at NBC's summer TCA session in Beverly Hills, where he opened up on his co-star and good friend Taylor Kinney, who recently split from fiancé Lady Gaga.

Late last month, Gaga commented on the split in an Instagram post, making it seem like there is hope for a reconciliation. She wrote, "Taylor and I have always believed we are soul mates. Just like all couples, we have ups and downs, and we have been taking a break. We are both ambitious artists, hoping to work through long-distance and complicated schedules to continue the simple love we have always shared.”

After the split, Gaga has been spending precious time with her close friends, including Tony Bennett. She was spotted heading to his 90th birthday celebration at the Empire State Building on Tuesday. 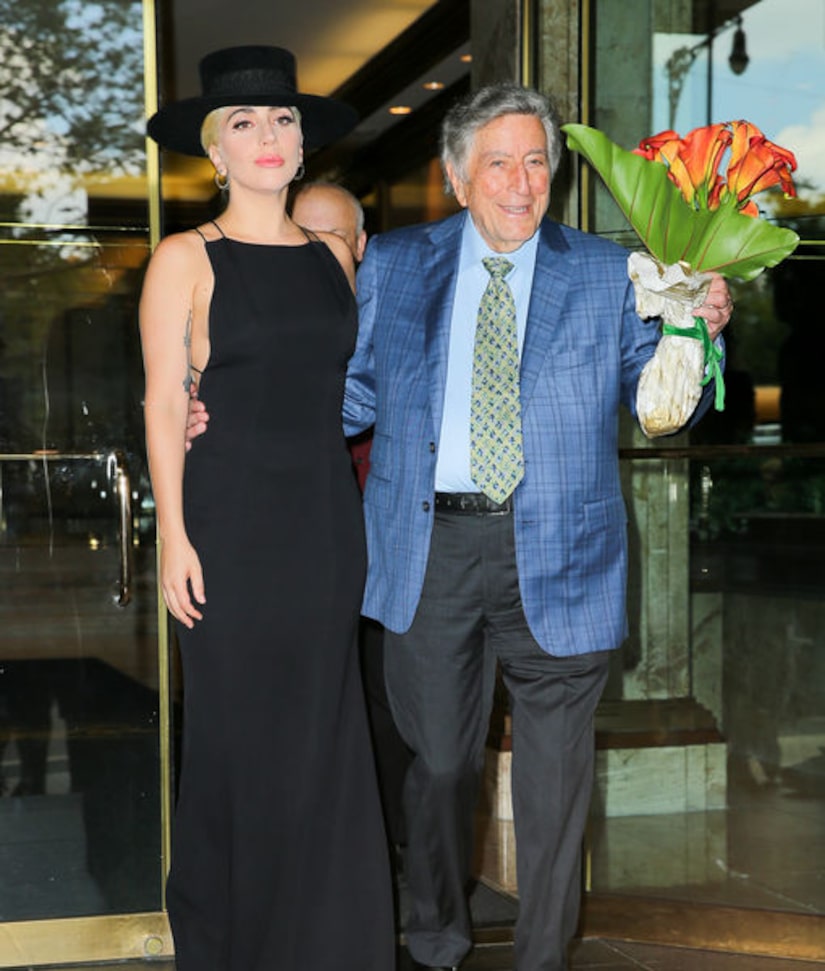 Jesse and Taylor are back on “Chicago Fire” on NBC this fall.