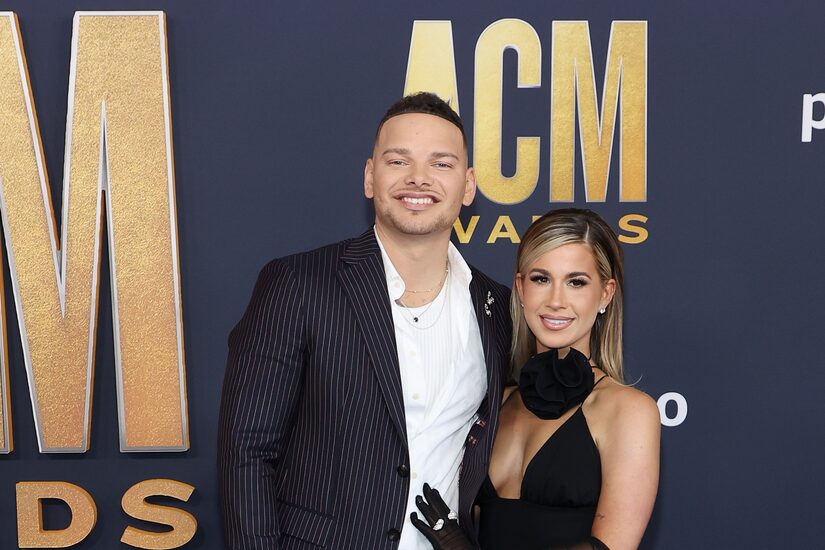 “Extra” Special Correspondent Alecia Davis spoke with Brown at the star-studded show, where he gushed about his baby girl Kodi Jane.

Last month, Kane and his wife Katelyn broke the news that they welcomed their second child, but how did they keep that a secret?

He revealed, “It was tough… If we were out in public, I was, like, jumping in the way of anybody trying to look.”

Brown also pointed out that they stayed off social media, and when they did post, they had to be “checking over every picture” for any possible hints.

Of the inspiration behind their baby’s name, Kane shared, “We were originally gonna name our second child ‘Knight.’ Shining armor. We thought it was gonna be a boy, but it wasn’t, so [we] changed it to Kodi and then we used [for] her middle name her grandmother’s middle name… Jane.”

As for how their firstborn Kingsley is handling her role as a big sister, Kane commented, “She loves her to death. She says, ‘That’s my baby.’ She doesn’t understand that she can’t lay on her yet, so she’ll put all her weight on her and kiss her… She’s trying to be a good big sister.”

It was a date night for Kane and Katelyn at the ACM Awards, where he is performing. He noted, “I’m predicting I’m gonna have a good time onstage.”

The 2022 ACM Awards are streaming tonight on Amazon Prime Video. 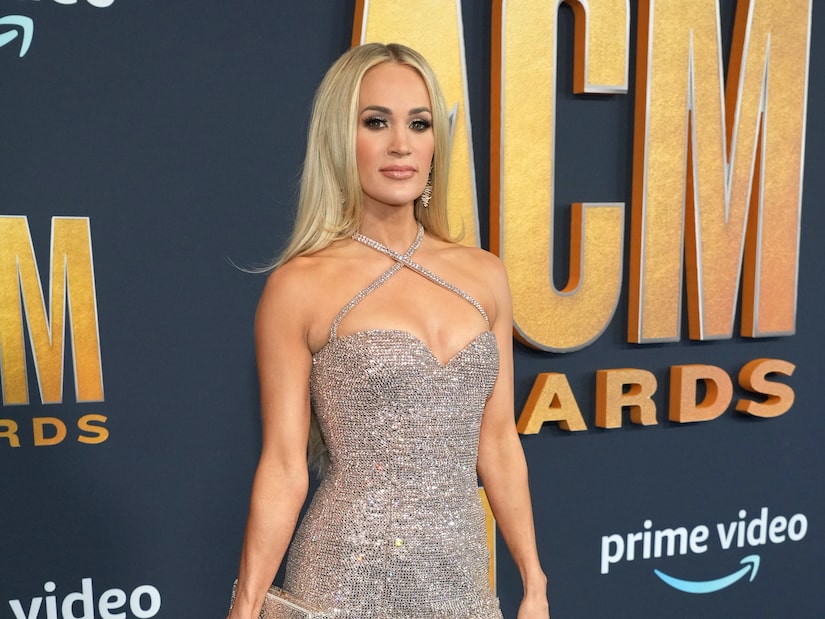 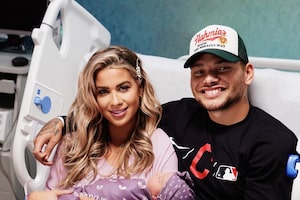 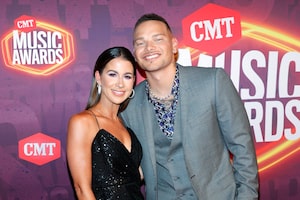 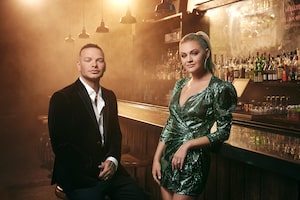