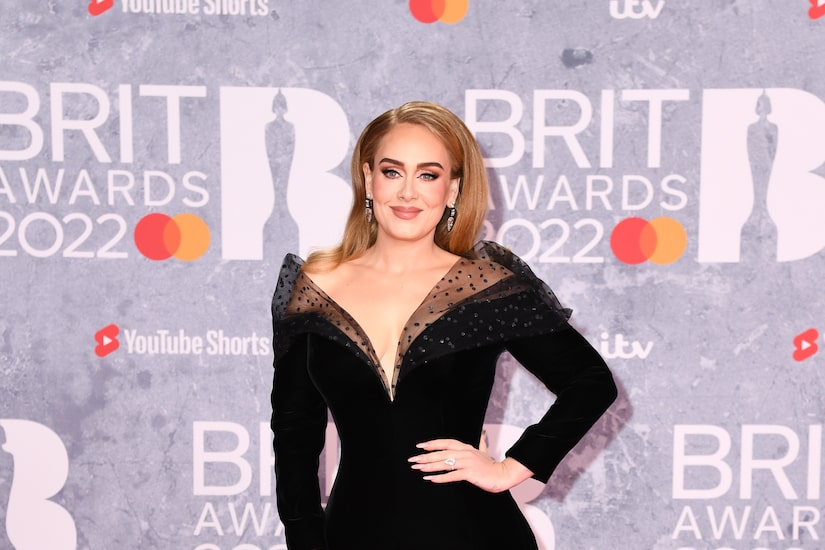 On Tuesday, Adele had everyone wondering if she was secretly engaged to NBA super agent Rich Paul.

Adele looked like Old Hollywood glamour with a custom black gown by Armani, but what had the cameras flashing was a massive diamond ring on her left ring finger!

While many took that as a subtle hint that it was engagement, it might be nothing more than an accessory. 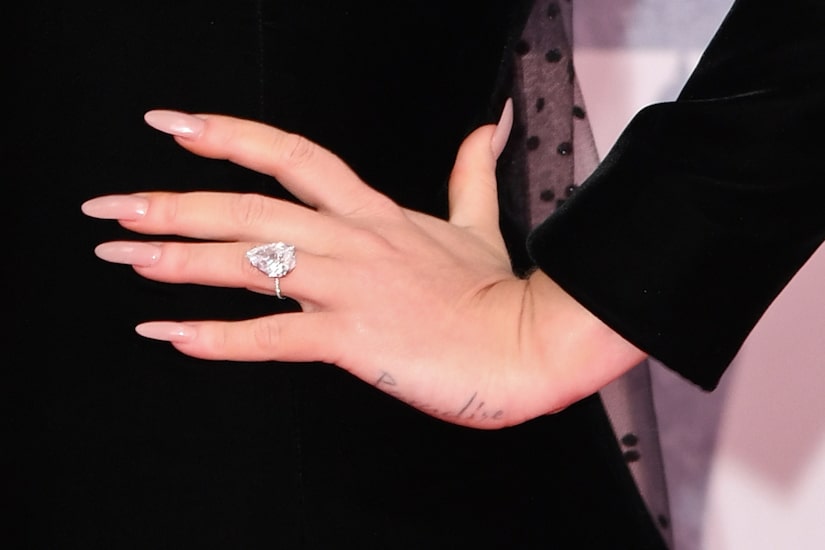 Adele seemingly borrowed the pear-shaped ring and earrings from Lorraine Schwartz to complete her red-carpet look!

Adele hasn’t commented on the engagement rumors, but she did take on rumors that her relationship with Paul was on the rocks last week.

Along with setting the record straight on her performance at the BRIT Awards, she made a subtle mention of their romance.

She wrote on Instagram, “Hiya, so I'm really happy to say that I am performing at the Brits next week. Anddddd I'll also be popping in to see Graham [Norton] for a chat on the couch while I'm in town too! I'm looking forward to it!”

Adele ended her post with, “Oh, and Rich sends his love."

In November, Adele opened up about her relationship with Paul during an interview with Oprah Winfrey. She gushed, "He's just hilarious. Oh, he's so funny, he's hilarious, yeah. And very smart. You know, he's very, very smart. It's quite incredible watching him do what he does." 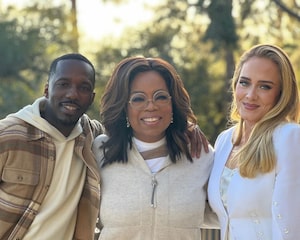 Adele said she’s at a different place in her life now than she was in past relationships. This was the first time she’s "loved myself and been open to loving and being loved by someone else."

Adele made it Instagram official with Rich in September. At the time, a source told People magazine, “She is having fun dating Rich. They spend a lot of time together. Adele seems very happy.” 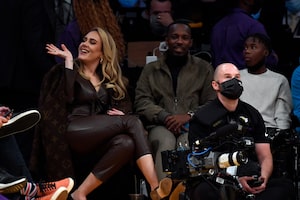 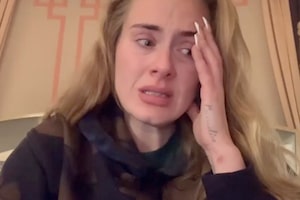 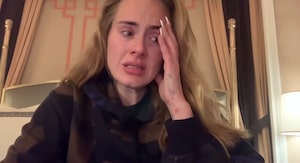