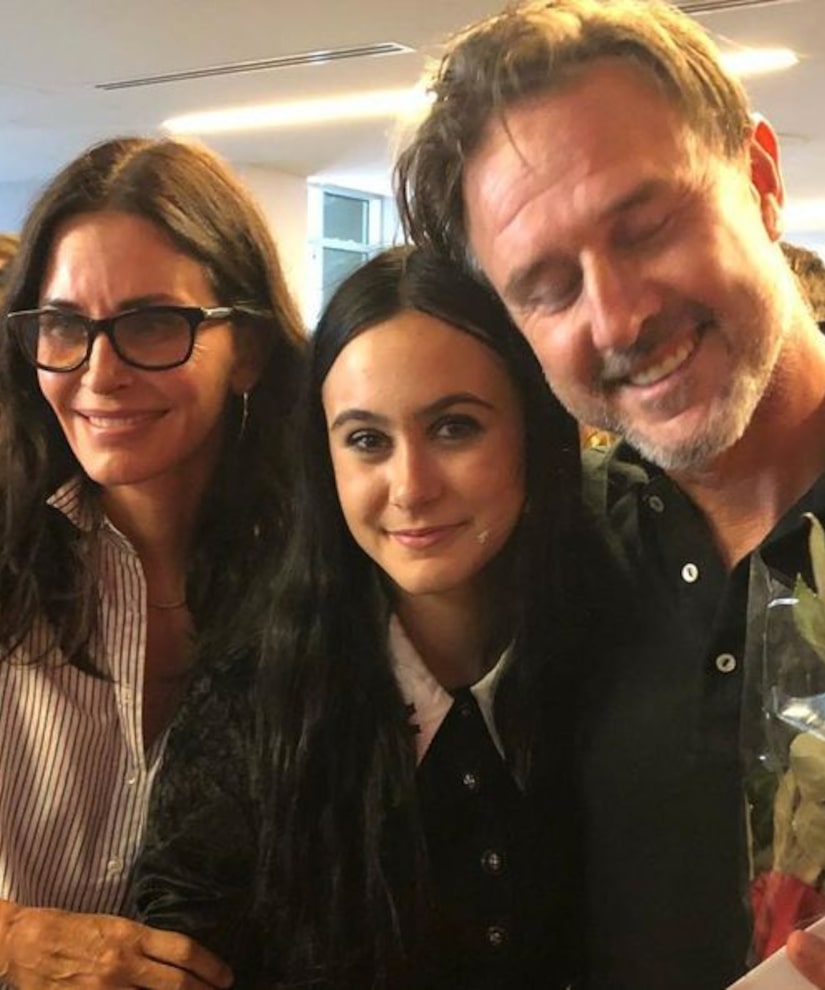 Exes Courteney Cox and David Arquette are back for a new “Scream” 25 years later, joining series star Neve Campbell to fight another killer in the Ghostface mask who is plaguing the quiet town of Woodsboro!

Neve, Courteney and David are reprising their iconic roles alongside a new generation of stars, and they're telling “Extra” Special Correspondent Tommy DiDario all about it. 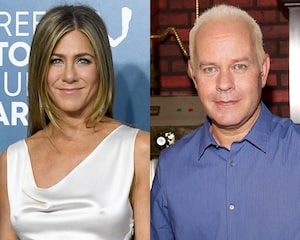 All three told "Extra" they're happy to be back. Neve said, “We love working together… We have so much history… It is always nice to just get back in it.”

Courteney said of the new film, “I didn’t expect this at all, the re-launch of 'Scream,' so I was shocked and so happy.”

David said, "It’s always wonderful working opposite each other," noting of Courteney, “We have a daughter we co-parent together. I have a wonderful wife with two kids as well… It’s been a long time, and it's just an interesting thing to see Gail and Dewey sort of on-screen again.”

“The scene was a very emotional or intense scene anyway, the first scene," Courteney revealed. Remembering the first four 'Scream' films' director Wes Craven, who died in 2015, she said, "You missed Wes, and yet these new directors [Matt Bettinelli-Olpin and Tyler Gillett] are incredible… The first day just felt, really, it was sweet.”

So what does their 17-year-old daughter Coco think?

David said, “She hasn’t seen the film," but Courteney clarified, "She’s seen part of 'Scream 1'... She doesn’t like to watch anything we do… I’m gonna make her watch this with her eyes open… I didn’t watch most of this film — I hear it’s really good.”

Coco and her mom are joining forces on social media more and more, so is Hollywood in Coco's future?

"Oh for sure," Courteney said, "Although she is tortured by me saying, 'Can we do something for Instagram…?' I have to negotiate. I use her for Instagram and she knows it and she really rebels, since she’s going to be in the business, I know… She’s going to have to get used to eyes on her.” 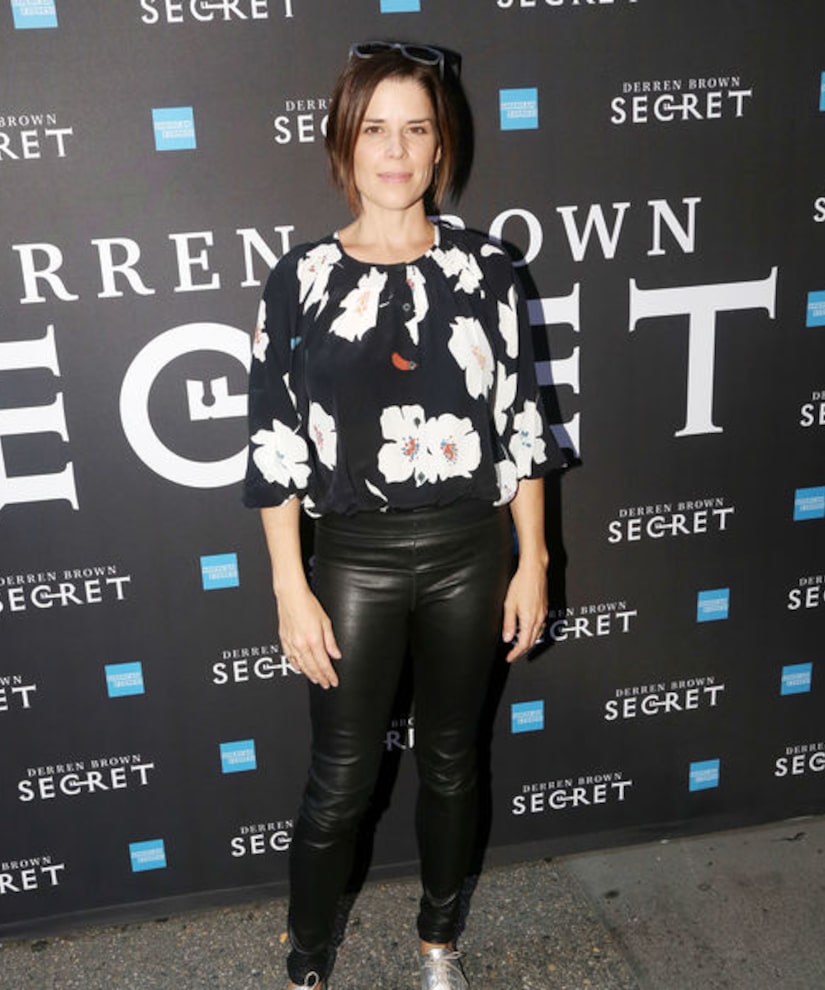 While Neve has been starring in "Scream," her kids also have not seen the films! “My oldest son is 9 now," she said. "When he was young, I never told him I’m an actor. At school, someone told him. One day, he came home and he said, 'Mom, are you Neve Campbell?' He gets it now… He really wanted me to tell him for the past few months whether I live or die [in the new 'Scream']. I only just told him the other day.”

Could there be still more "Scream" sequels? Neve said, “I think there will be more, for sure, but we can't answer whether we would do more 'cause that would give the answer to the audience whether we survived this one or not!" 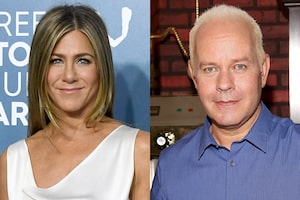 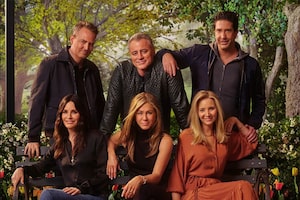 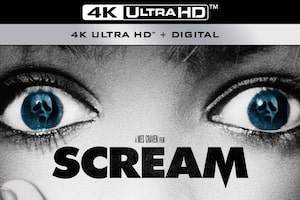 Win It! Celebrate the 25th Anniversary of ‘Scream’ with the Remastered 4K Ultra HD