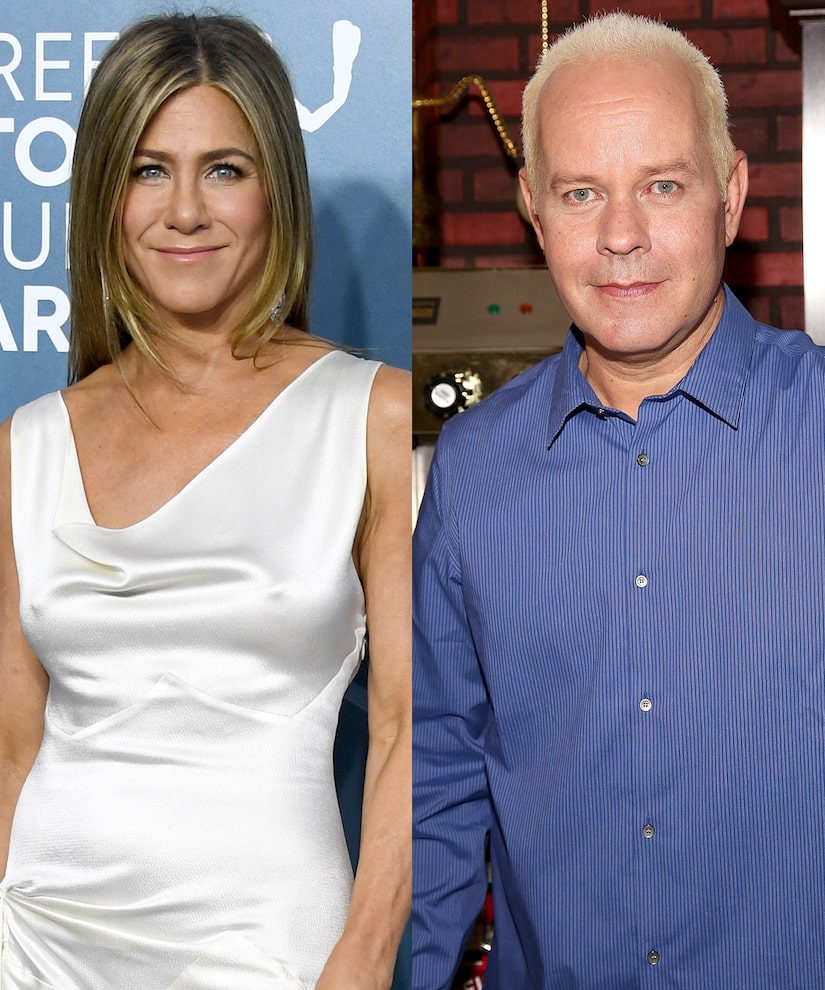 The cast of “Friends” is mourning one of their own after the death of actor James Michael Tyler.

Jennifer Aniston, who played Rachel Green, remembered James on Instagram, writing, “Friends would not have been the same without you. Thank you for the laughter you brought to the show and to all of our lives. You will be so missed #JamesMichaelTyler 💔.”

She included a touching clip of Rachel and Gunther in which he professes his love. Watch it here. 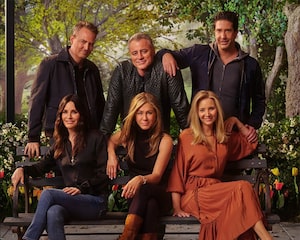 Courteney Cox, the show’s Monica Geller, paid tribute with her own Instagram post, sharing, “The size of gratitude you brought into the room and showed every day on set is the size of the gratitude I hold for having known you. Rest In peace James.”

David Schwimmer, who portrayed Ross Geller, left a touching note on his account that read, “James, thank you for playing such a wonderful, unforgettable role in Friends and for being such a big hearted gentleman and all around mensch off screen. You will be missed, buddy.”

Matt LeBlanc posted a photo of his Joey Tribbiani character with Gunther, recalling the good times they shared with, “We had a lot of laughs buddy. You will be missed. RIP my friend.”

Lisa Kudrow, who played Phoebe Buffay, shared the message, “James Michael Tyler, we will miss you. Thank you for being there for us all. #jamesmichealtyler.”

Matthew Perry aka Chandler Bing tweeted, “We lost a good Friend yesterday in James Michael Tyler. Gunther, you will be missed. Read in Peace.”

We lost a good Friend yesterday in James Michael Tyler. Gunther, you will be missed. Read in Peace.

In a statement to DailyMail.com, “Friends” co-creators Marta Kauffman and David Crane said, “James was a genuinely kind, sweet man... When he started as an extra on ‘Friends,’ his unique spirit caught our eye and we knew we had to make him a character. He made Gunther’s unrequited love incredibly relatable. Our heart goes out to his wife, Jennifer Carno.”

TMZ reported his death on Sunday, noting he died peacefully at home in L.A. of prostate cancer, which he had battled since 2018. 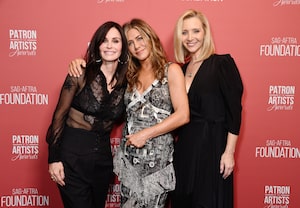 The role of Gunther was initially meant to be little more than that of an extra, but the writers worked the actor's deadpan humor into the show, setting him up as an unrequited love interest for Jennifer Aniston's oblivious Rachel. He went on to appear in 150 episodes of the iconic hit. 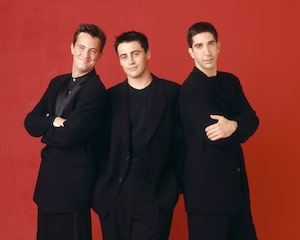 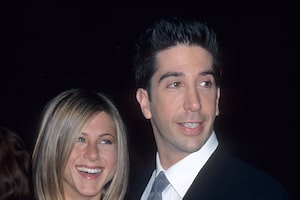 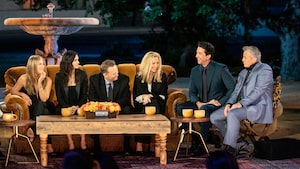 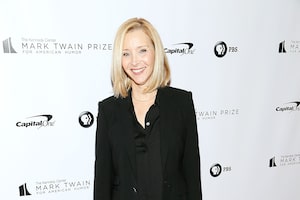