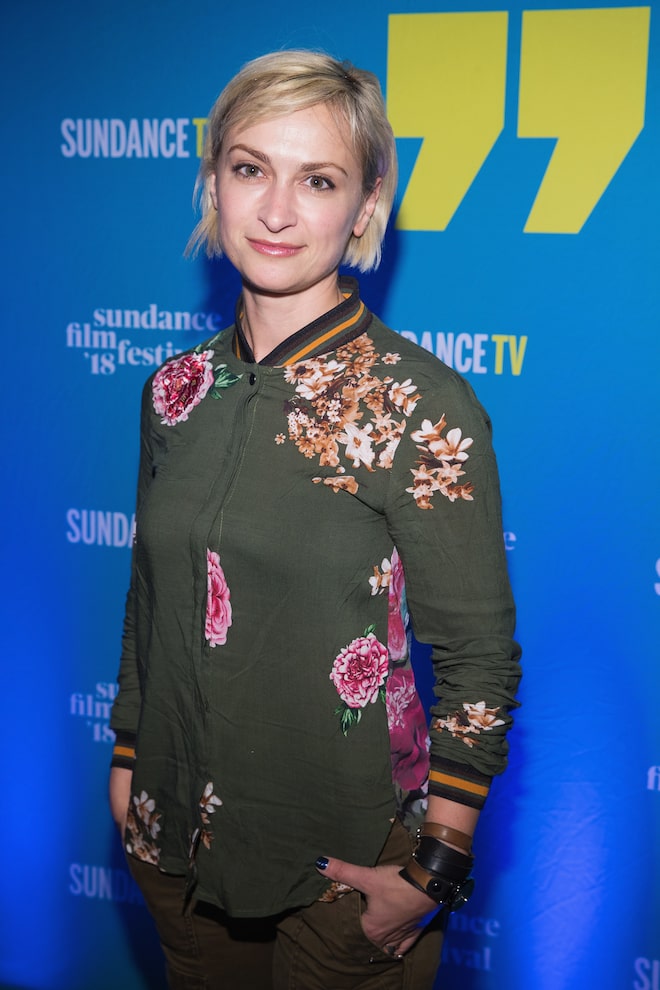 News of the loss of life on the set of Alec Baldwin's "Rust" in New Mexico Thursday shows once again that in spite of layers of safety protocols in place when making movies and TV, tragic accidents have occurred time and again — some of them deadly.

The "Rust" shooting at Bonanza Creek Ranch led to the death of cinematographer Halyna Hutchins, 42, and the wounding of writer-director Joel Souza, 48. The Santa Fe Sheriff’s Department confirmed that producer and star Alec Baldwin had discharged the prop gun in the incident. No charges have been filed, and the investigation is ongoing. 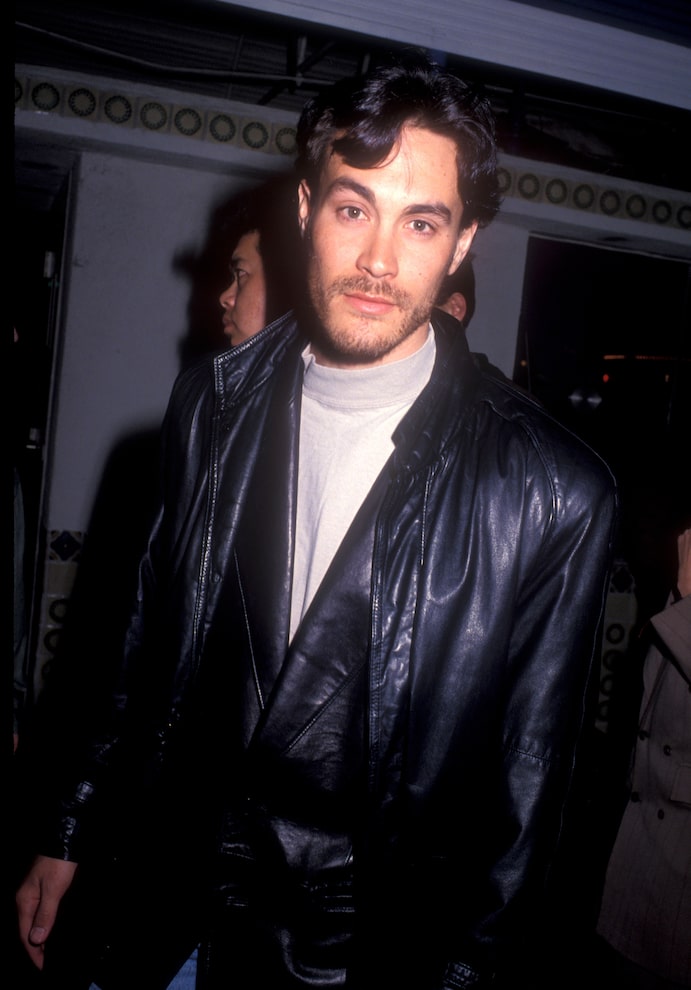 The shocking incident has led to memories of other on-set fatalities, most prominently the death of Brandon Lee.

The world was shocked when 28-year-old Brandon Lee — the son of iconic martial arts figure Bruce Lee — was killed on the set of "The Crow" in 1993. The actor was shot with a prop gun when a blank expelled a dummy bullet unexpectedly. Though the crew was found negligent, no charges were filed in Lee's death. With the support of his fiancée and his mother, "The Crow" was completed and released in 1994, becoming a box-office hit.

Lee's official Twitter account reacted to the "Rust" shooting with the message, "Our hearts go out to the family of Halyna Hutchins and to Joel Souza and all involved in the incident on 'Rust'. No one should ever be killed by a gun on a film set. Period."

Our hearts go out to the family of Halyna Hutchins and to Joel Souza and all involved in the incident on “Rust”. No one should ever be killed by a gun on a film set. Period. 💔

A recent history of other deaths on sets:

Multiple accidents occurred on the set of this Milla Jovovich thriller, including her stunt double Olivia Jackson losing her left arm in a motorcycle accident and another crew member, Ricardo Cornelius, being crushed to death by a vehicle. Another member of the crew had to leave the production after being hurt by a plastic boulder. The accidents — and others on the set of "Resident Evil: Retribution" in 2011 — led "The Hollywood Reporter" to question whether "Resident Evil" should be dubbed "Hollywood's most dangerous franchise."

On the set of the "Deadpool" sequel, a stunt diver died while shooting a stunt with a motorcycle. Following the accident, star Ryan Reynolds shared a heartfelt tweet, writing, "Today, we tragically lost a member of our crew while filming Deadpool. We're heartbroken, shocked and devasted... but recognize nothing can come close to the grief and inexplicable pain her family and loved ones must feel in this moment. My heart pours out to them -- along with each and every person she touched in this world."

Sarah Jones, a 27-year-old camera assistant on "Midnight Rider: The Gregg Allmann Story," was killed in 2014 when she was struck by a train during a shoot on a railroad track. Jones and other crew members had been removing equipment from the track as the train barreled down on them, but debris forced her back into its path. The film's director, Randall Miller, served a year in prison for involuntary manslaughter. 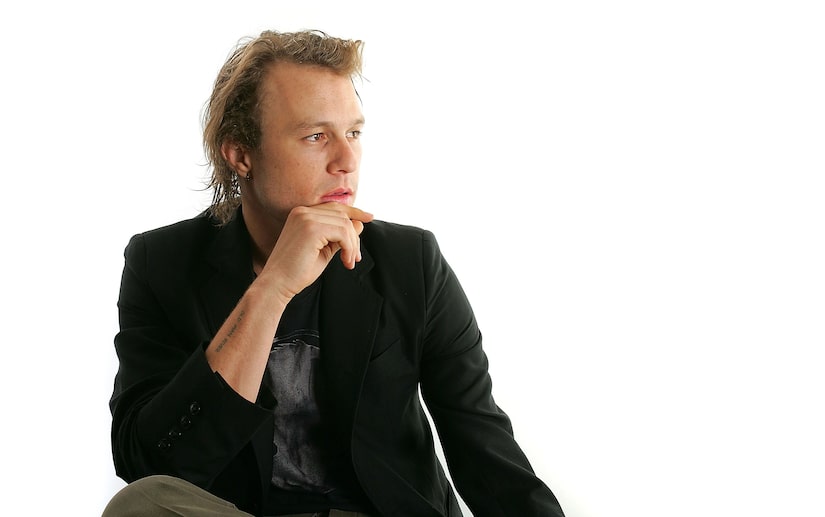 Stuntman Conway Wickliffe, 41, died during the production of the film when he leaned out the window of a Nissan 4x4 while operating a camera and the vehicle struck a tree. The film's legacy was further darkened when its star, Heath Ledger, died months after production at age 28 from acute drug intoxication.

Star Vin Diesel's stunt double, Harry O'Connor, 45, died in a paraglider accident after striking a pillar of a bridge in Prague. He had just completed a successful take.

Few remember it now, but stunt pilot Art Scholl died at 53 in 1985 when his plane dove into the Pacific during the filming of one of the most iconic movies of the '80s, "Top Gun." Scholl had executed a complicated spin for the purpose of upside-down photography. The crash was so intense Scholl's body was never recovered. One of Hollywood's go-to stunt pilots, Scholl had worked on hit films like The Right Stuff" (1983). 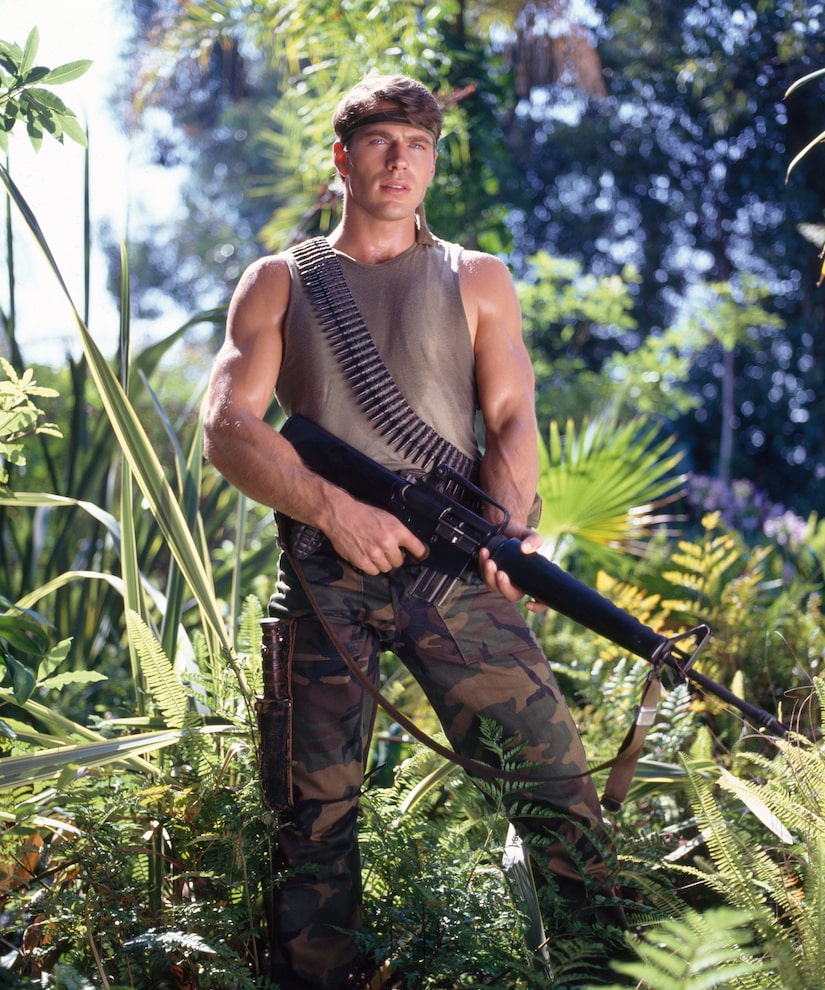 On October 12, 1984, Jon-Erik Hexum, the 26-year-old star of the TV series "Cover Up," made a joke about Russian roulette with a prop gun before placing it to his head and firing, apparently having no idea that blanks can be deadly. The single blank round discharged, sending a piece of his skull into his brain. Hexum was rushed to Beverly Hills Medical Center for surgery, but he died on October 18 after being declared brain-dead. His organs were donated and his part was recast with actor Antony Hamilton.

In light of the "Rust" shooting, actress Heather Thomas recalled Hexum's death, tweeting, "I was next door to John Eric Hexum when he accidently put a wad into himself. This is so damn sad." 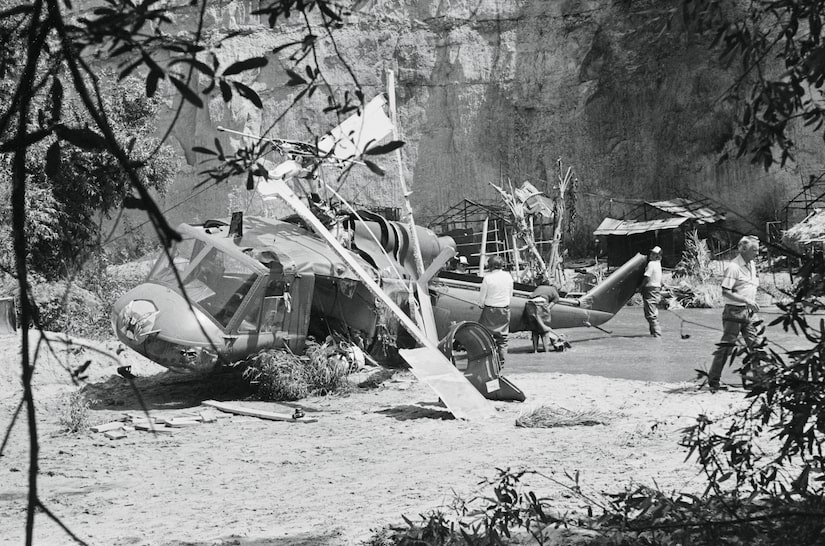 One of Hollywood's most horrific accidents claimed the lives of veteran actor Vic Morrow, 53, and child actors Myca Dinh Lee, 7, and Renee Chen, 6, during the filming of "Twilight Zone: The Movie." The three were wading through water during a Vietnam War-themed scene when explosions and debris interfered with a helicopter. They were killed instantly, Morrow and Lee decapitated and Chen crushed by the chopper. The incident led to charges of criminal negligence against director John Landis and four of his associates. They were acquitted. Landis said at the conclusion of the case, "A truly terrible, tragic accident happened on the set of 'The Twilight Zone.' This doesn't change that. I'm grateful to the jury." 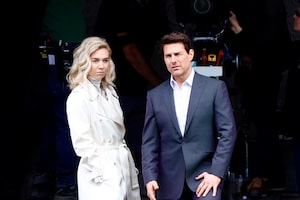 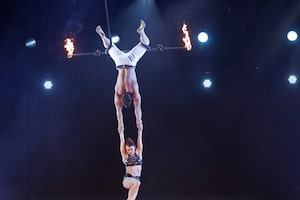 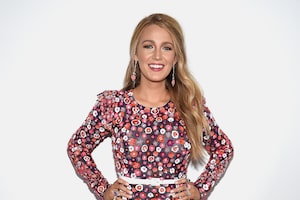 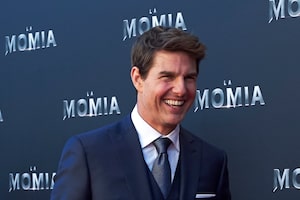 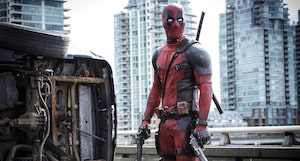