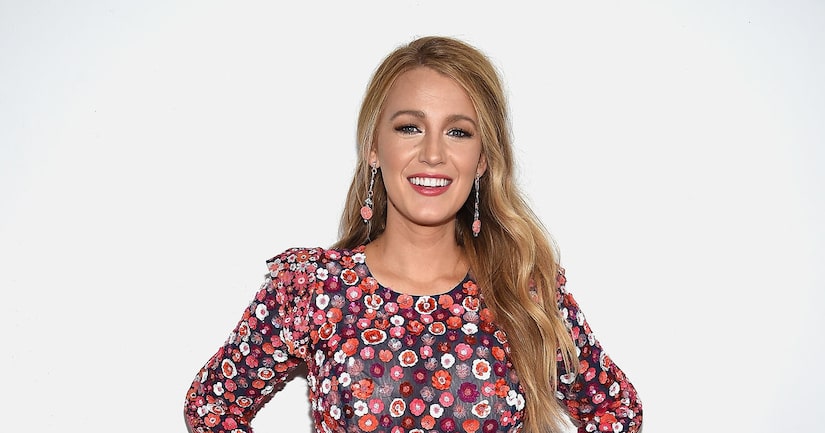 Actress Blake Lively will be taking a break from shooting her new thriller “The Rhythm Section.”

Lively was injured and production has been halted. A spokesperson for the movie said in a statement to The Hollywood Reporter, “Paramount, Global Road (formerly known as IM Global) and producers Michael G Wilson and Barbara Broccoli today confirmed that filming has been temporarily suspended on The Rhythm Section as Blake Lively sustained an injury to her hand whilst filming an action sequence. Production will resume as soon as possible.”

Just a day before the announcement, Blake was seen sporting a dark brown hairdo while shooting scenes for the film. 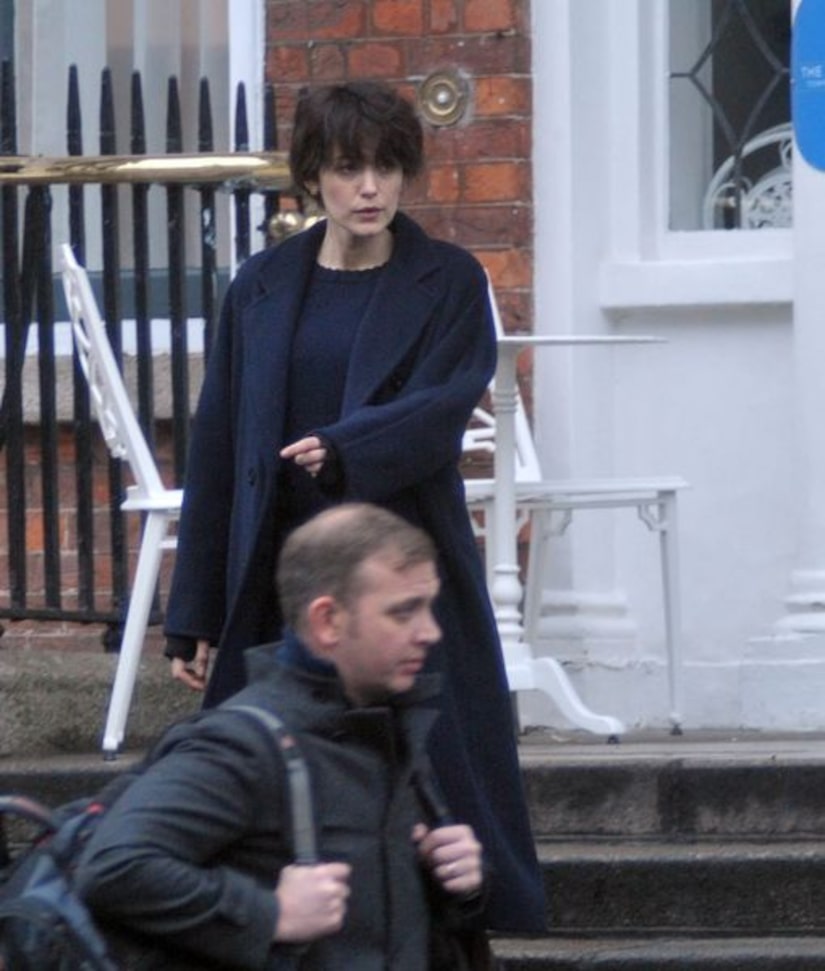 “The Rhythm Section” is an adaptation of one of Mark Burnell's novels, focusing on a woman seeking for the truth behind a plane crash that killed his family. 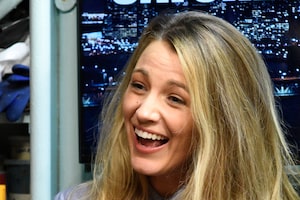 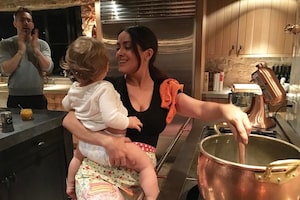