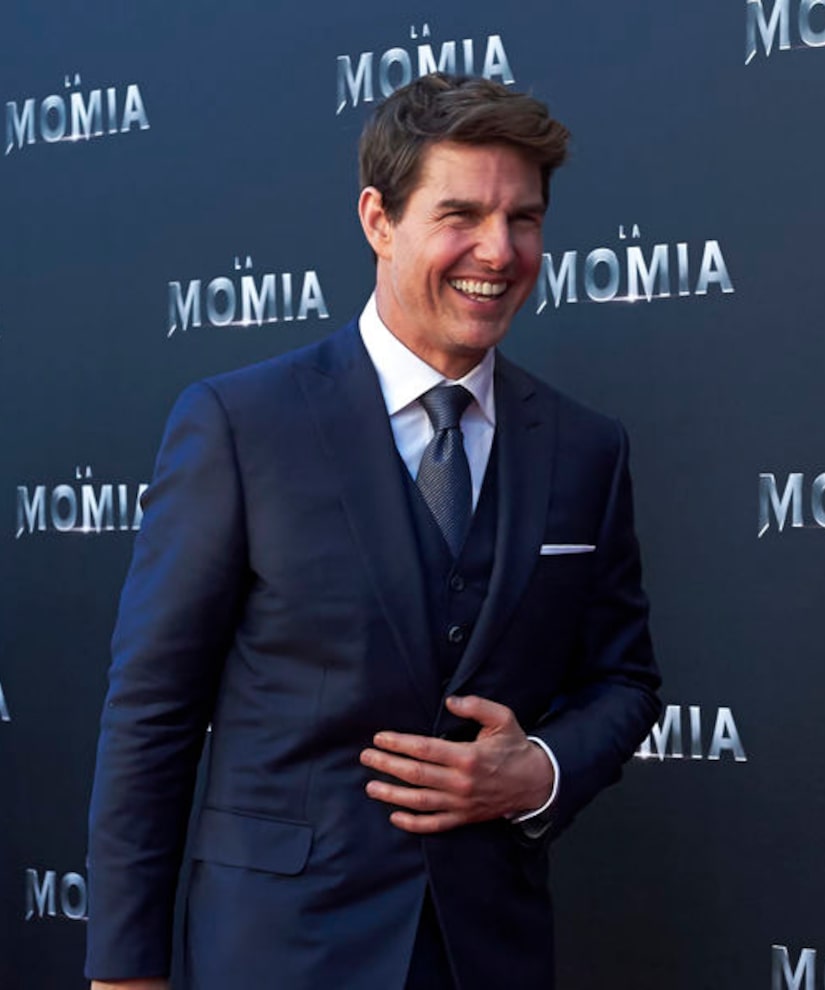 Actor Tom Cruise is back to work after a stunt gone wrong on the set of "Mission: Impossible 6." “Extra's” AJ Calloway spoke with Tom in London, where he promoted his new film “American Made,” speaking out for the first time about what went wrong while filming "M:I6."

The heart-stopping footage of Tom slamming into a wall during a rooftop jump terrified fans and halted production on the next “Mission: Impossible.” Tom broke his ankle, but he is doing “good.” Tom explained, “It's, good, man, and thank you for the well-wishes and messages." 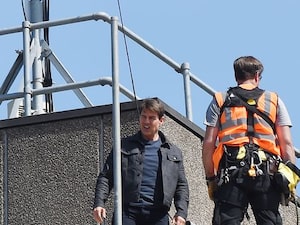 Cruise broke some news, saying, “I'm gonna start shooting in a couple weeks." He made sure the cameras caught him saying that, smiling and saying, “I was like, 'We better have been rolling on that.'”

Now, Tom is flying high in his new action thriller, “American Made,” in which he plays Barry Siegel in the true story of an '80s airline pilot turned drug-smuggling CIA informant. He dished, “We had so much fun. It's just such a unique kind of adventure.” He added, “It's just so outrageous, the story.”

The 55-year-old, an avid pilot himself, even took members of the cast and crew on some pretty outrageous flyovers while filming, saying, “I gave them some flights.” Before going zero-gravity, Tom said, “I asked them — I told them I was gonna do it.”

Tom also performed a different kind of stunt in the film — the stripped-down kind, showing his bare bottom without the help of a body double! Cruise revealed, “I do my own mooning. I do my own acting, my own stunts, my own mooning… That's raw, that's untouched.”

“American Made” in theaters September 29. 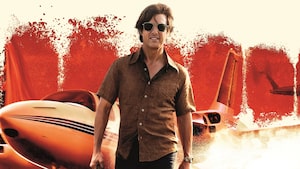 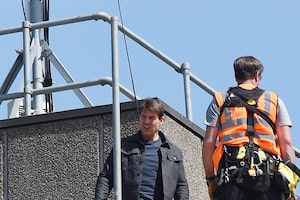 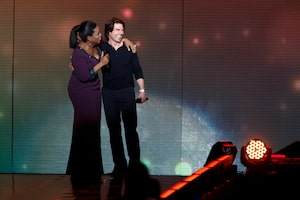