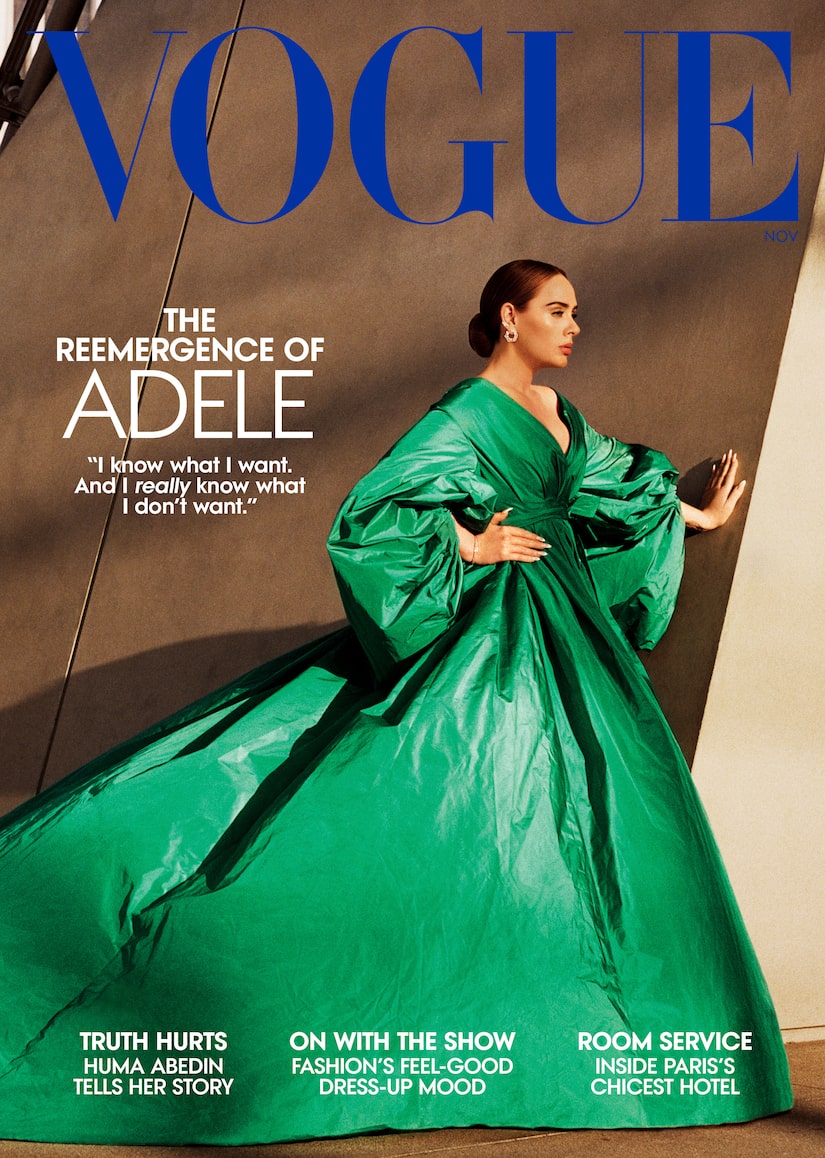 The American and British issues feature Adele's first interview in five years, with the star opening up about her failed marriage to Simon Konecki, her weight-loss transformation, her new album, and finding love again.

In 2019, Adele called it quits with Simon, the father of her son Angelo. Their divorce was finalized earlier this year. Of their split, she admitted, "I was just going through the motions and I wasn’t happy. Neither of us did anything wrong. Neither of us hurt each other or anything like that. It was just: I want my son to see me really love, and be loved. It’s really important to me.”

Adele was recently romantically linked to sports agent Rich Paul, whose clients are LeBron James, Anthony Davis, and many other NBA stars. She recently confirmed their relationship by making it Instagram official. She gushed, "Rich just incredibly arrived. I don’t feel anxious or nervous or frazzled. It’s quite the opposite. It’s wild — and there is no second-guessing." 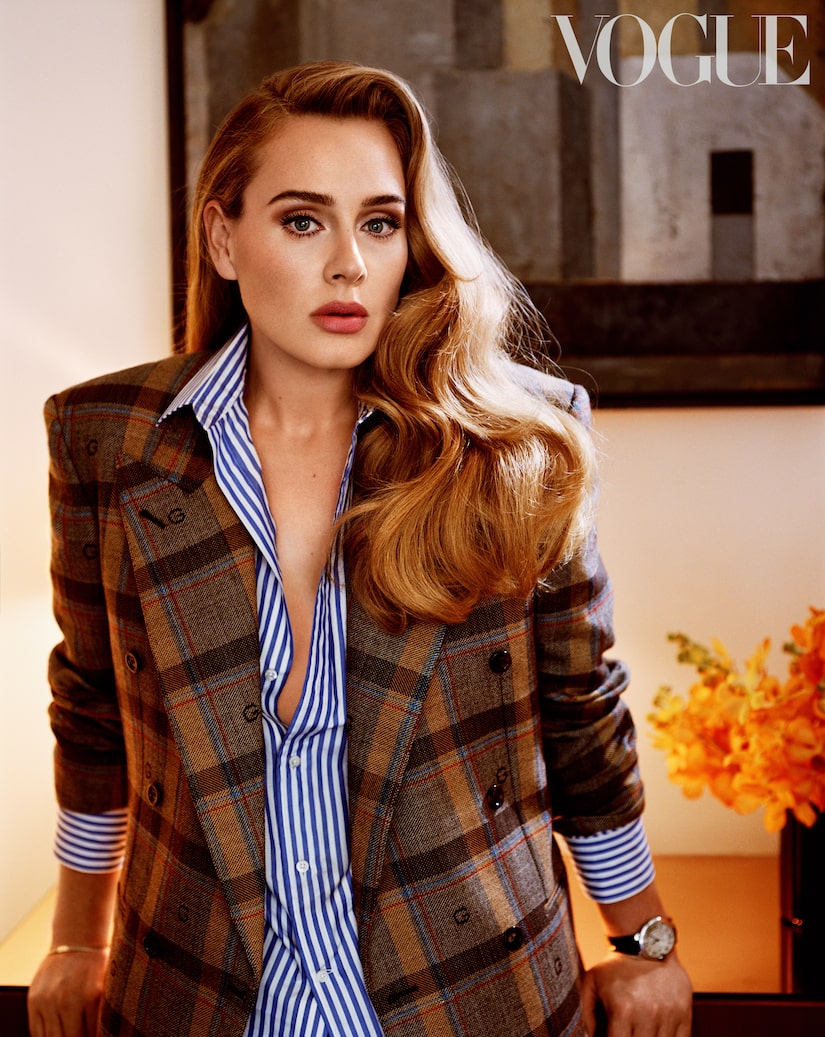 She noted, "I’m a 33-year-old divorced mother of a son, who’s actually in charge. The last thing I need is someone who doesn’t know where they’re at, or what they want. I know what I want. And I really know what I don’t want.”

Adele also explained why she decided to embark on a fitness routine, citing anxiety. She said, "I realized that when I was working out, I didn’t have any anxiety. It was never about losing weight. I thought, ‘If I can make my body physically strong, and I can feel that and see that, then maybe one day I can make my emotions and my mind physically strong.’"

Of her workout routine, Adele revealed, "I work out two or three times a day… so I do my weights in the morning, then I normally hike or I box in the afternoon, and then I go and do my cardio at night. I was basically unemployed when I was doing it. And I do it with trainers. It’s not doable for a lot of people.”

As for her highly anticipated album, Adele pointed out that it'll be different from her last albums, "21" and "25. She elaborated, "I was drunk as a fart on ‘21’; I really don’t remember much, I just remember being really sad. On ‘25,’ I was obviously sober as anything, because I was a new mum. That one, I was sort of more in tune with what I thought people might want or not want. With this one, I made the very conscious decision to be like, for the first time in my life, actually, ‘What do I want?’”