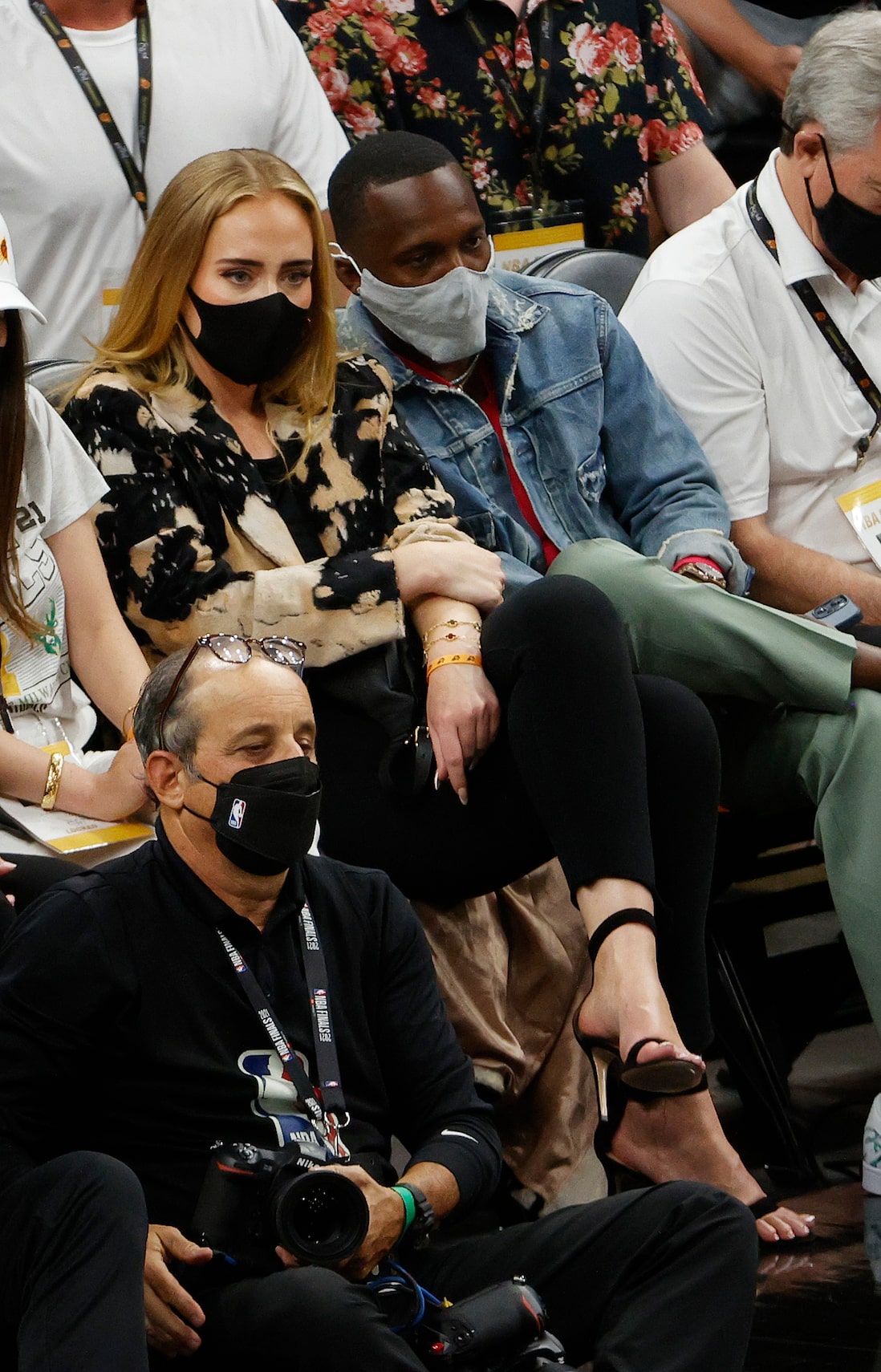 A source told People magazine that Adele and Rich have been dating for “a few months.”

It looks like Rich hinted that he was seeing Adele in a New Yorker profile released in May. While he didn’t name Adele, he noted that he was “hanging out” with a “a major pop star.” He added, “She was over yesterday.”

Paul reiterated, “I'm not dating. I'm single. Put that in the story."

Last year, Adele was linked to rapper Skepta, but she shut down the rumors on Instagram. After hosting “Saturday Night Live,” Adele said, “I'm going back to my cave now to be the (single) cat lady that I am! Peace out til next year ♥