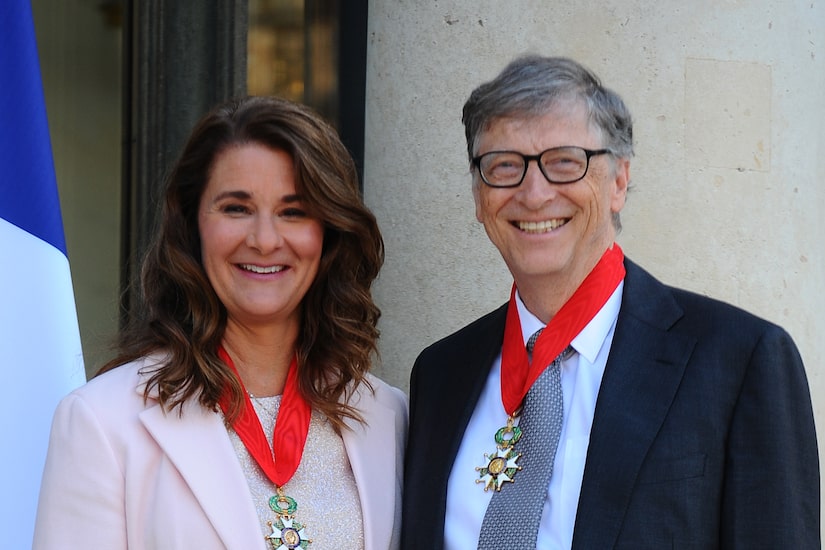 Bill and Melinda Gates are officially divorced after a judge signed off on the final dissolution of their marriage.

In the court docs obtained by TMZ, neither will get spousal support. Melinda will also keep her last name as “Gates.”

They also had “separation contract” aka community property agreement which helped divvy up their properties.

Since all their children are adults, there were no issues with child support.

In May, Bill and Melinda announced their separation after 27 years of marriage.

In divorce doc obtained by “Extra,” Melinda noted that the marriage was irretrievably broken.

TMZ reported that Bill, who is reportedly worth $130 billion, transferred nearly $2 billion worth of stocks to Melinda on the day she filed for divorce. 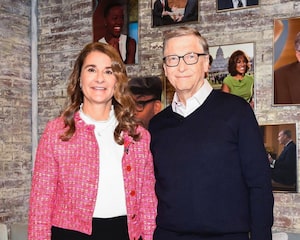 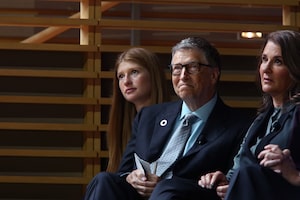 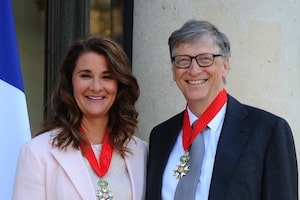