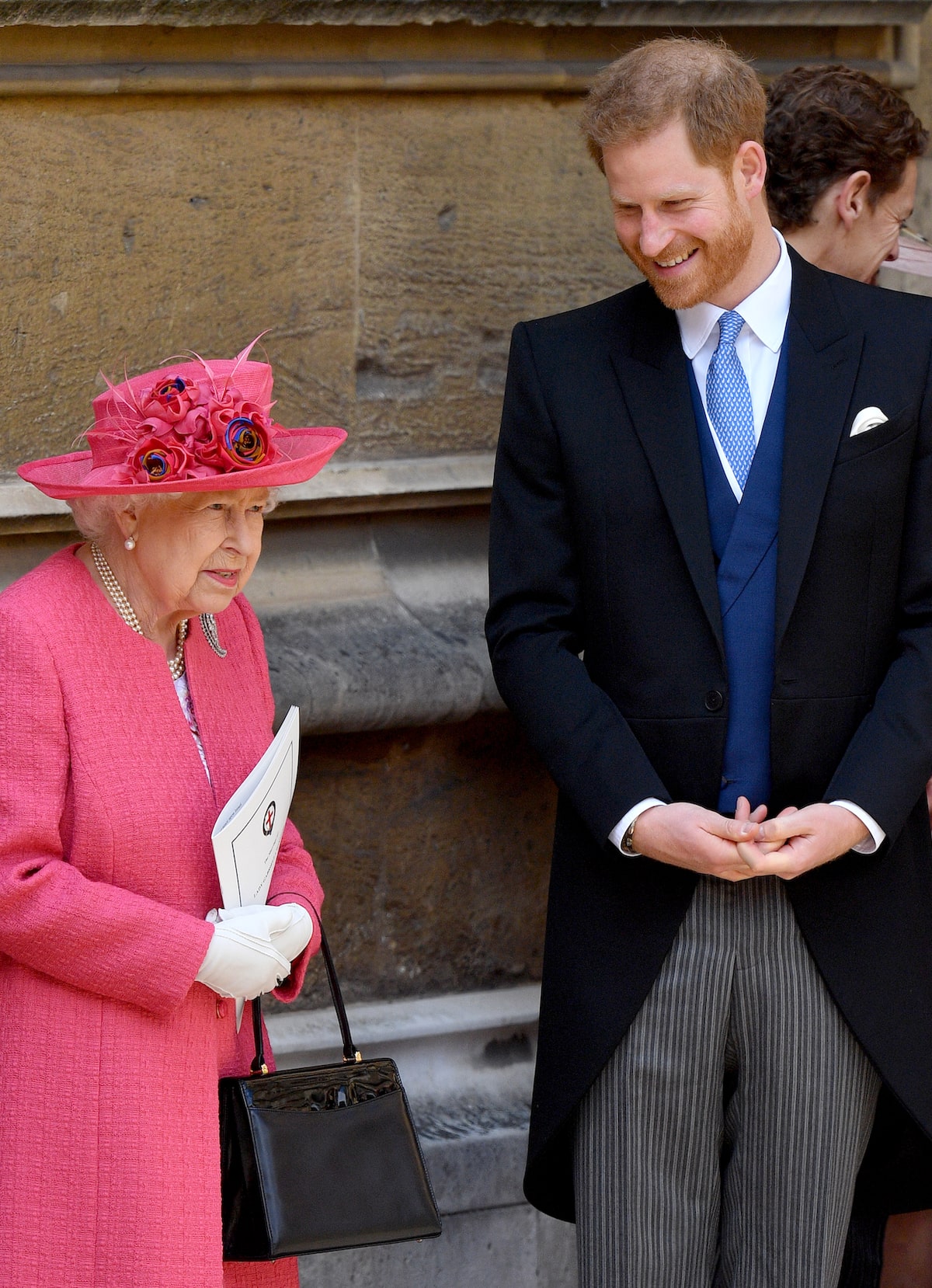 Days ago, Prince Harry opened up on his relationship with his grandmother, Queen Elizabeth, after he and Meghan Markle stepped down as senior members of the royal family.

Harry told Oprah, “I have spoken more with my grandmother in the last year than I have done in many, many years. My grandmother and I have a really good relationship and a good understanding."

It looks like they’ll be speaking on the phone soon! The Queen is reportedly planning to reach out to Harry and Meghan via phone in the next few days, DailyMail.com reports.

A source told the outlet that the Queen is taking “a very measured, sensible approach,” adding, “ She is leading by example. This is a matter for her and the family to deal with.”

According to the insider, the Queen has issued a “three-line whip” to stop staff from discussing the royal drama publicly.

“There is a long way to go, but hopefully things will start to move in the right direction in order for bridges to be built,” the source stressed.

More than 24 hours after Harry and Meghan’s televised interview with Oprah, Buckingham Palace released a statement on behalf of the Queen, saying, “The whole family is saddened to learn the full extent of how challenging the last few years have been for Harry and Meghan.” 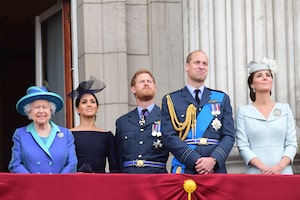 “The issues raised, particularly that of race, are concerning,” the statement continued. “Whilst some recollections may vary, they are taken very seriously and will be addressed by the family privately. Harry, Meghan and Archie will always be much loved family members.”

In an untelevised clip from the interview, Prince Harry expressed concern that the Queen is receiving “really bad” guidance from her advisors.

Harry recalled their planned visit with the Queen, which was abruptly canceled after they finalized their plans to step down as senior members of the royal family, saying, “That announcement that we put out on the 8th of January in 2020. The contents of that was put into a letter to the institution, to my father [Prince Charles], which was then shared at the end of December while we were in Canada. And to then get back on the 6th, after my grandmother had said, 'The moment you land come up to [Sandringham House estate], we'd love to have a chat. Come for tea — why don't you stay for dinner?'”

The Queen, however, apparently had a change of heart, since Harry said he received a message saying, “Please pass on to the Duke and Duchess of Sussex that he cannot come to Norfolk. The Queen is busy, she's busy all week."

Harry said he decided to call his grandmother, telling her, “I was thinking about coming anyway, but I hear you're now busy.” He said the Queen noted her “busy” schedule, so Harry “didn't want to push because I kind of knew what was going on.”

In the interview, Harry addressed the rumors that the Queen was blindsided by their royal exit. He told Oprah, “No, I never blindsided my grandmother. I have too much respect for her." 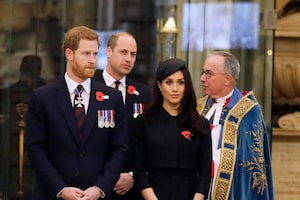 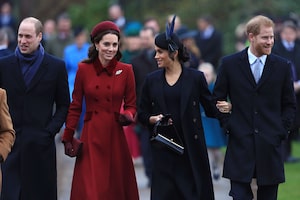