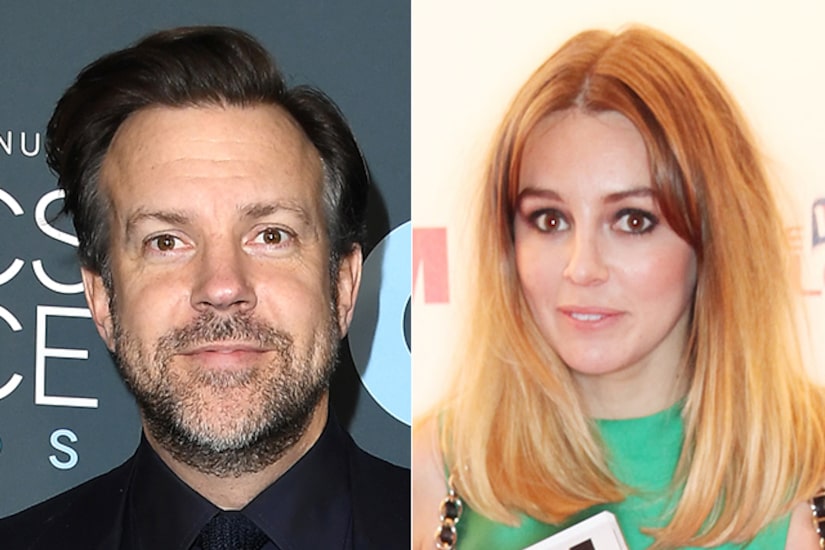 Now, it looks like there is some truth to the rumors! On Tuesday, days after the Golden Globes, Jason and Keeley were seen leaving her London flat in photos obtained by DailyMail.com.

While they stepped out separately, Keeley was photographed wearing Sudeikis’ hoodie, the same one he wore during the Golden Globes.

On Sunday, Jason won Best Performance by an Actor in a Television Series, Comedy for "Ted Lasso." He made his acceptance speech in front of a white fireplace mantel. Hazell recently posted a photo in a room that looked identical, fueling more dating rumors. 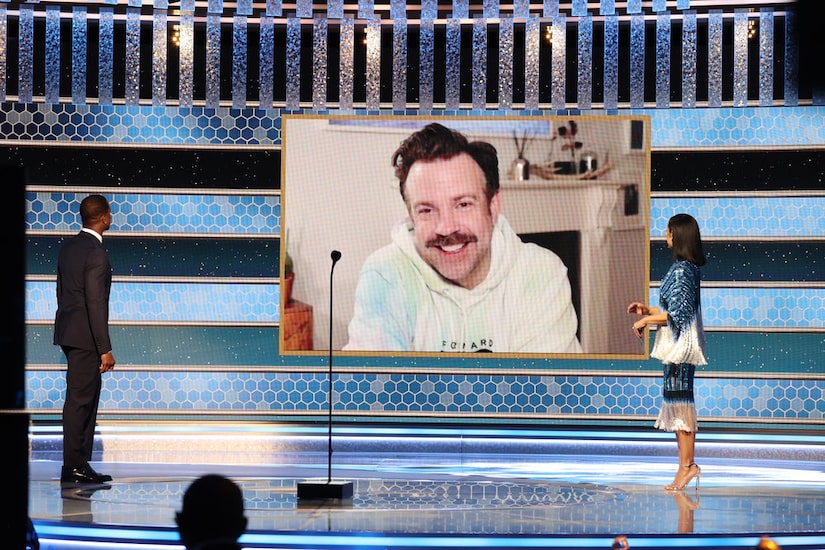 Despite the sighting at Keeley’s flat, a source claimed to Page Six, “Jason has not moved in with Keeley. He remains still heartbroken over Olivia and isn’t yet ready for another serious relationship.”

“Jason is very much living with his children. They have been with him the whole time while she was filming [‘Don’t Worry Darling,’ which stars Styles] and gallivanting with Harry [in L.A.],” the insider continued.

Weeks ago, a source told People magazine that Jason and Keeley were an item after knowing each other “from many years ago.” 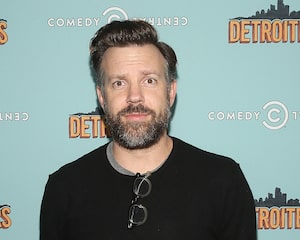 The Sun UK was the first to report the relationship. A source shared, “Jason has always found Keeley incredibly attractive, and has told pals he's had a crush on her since her Page 3 days."

“When Jason found out about his wife and Harry, Keeley was one of the people whom he turned towards. During this time he was understandably devastated, but she was brilliant and incredibly supportive,” the pal claimed. “He invited her to join him for a dinner with mates in L.A., and their flirty banter quickly set tongues wagging. They have met up since, but obviously it's all very early days."

Jason is currently in London filming “Ted Lasso,” which features a character named Keeley who is also a model. Coincidence?

Hazell also has a role as Bex on “Ted Lasso,” playing the girlfriend of an older man who is caught up in a love triangle. 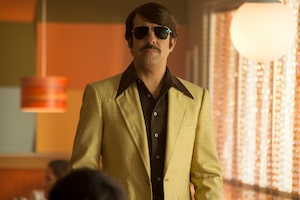