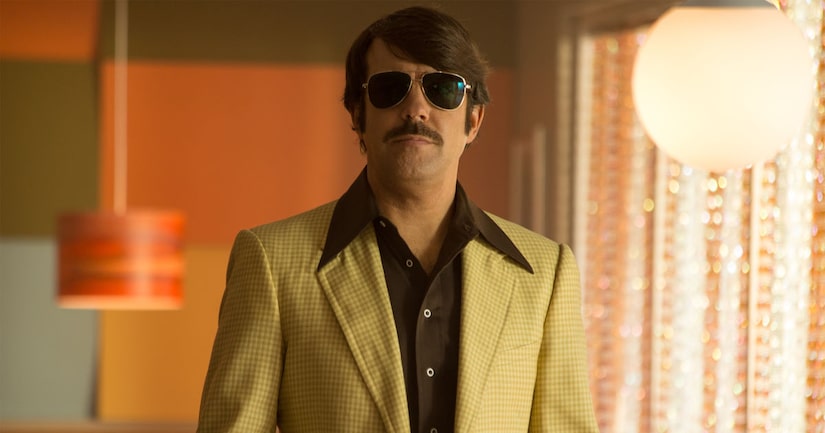 “Extra” has an exclusive clip from the comic crime thriller “Driven”!

The movie is loosely based on the story of carmaker John DeLorean, who was arrested in the 1980s for cocaine trafficking. He died in 2005.

Lee Pace plays DeLorean, and Jason Sudeikis takes on the part of friend Jim Hoffman, who ropes him into the drug deal. Hoffman also happens to be an FBI informant!

Watch the video to see the moment that Hoffman tells his wife Ellen (Judy Greer) what he's been up to. Hint… it doesn't go well!

Check out the trailer below to get a glimpse of DeLorean and Hoffman's bromance-gone-wrong.

See “Driven” in theaters, on demand or on digital starting Aug. 16. 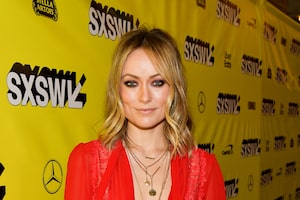 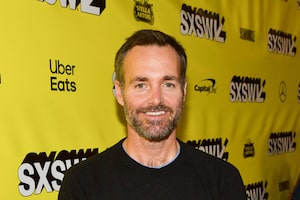 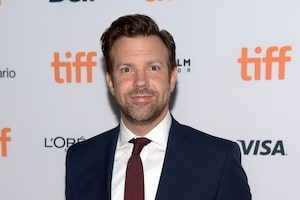