A month after calling it quits, the two were spotted spending time together at Nokomo’s Sunset Hut in Nokomis, Florida, in photos obtained by TMZ. 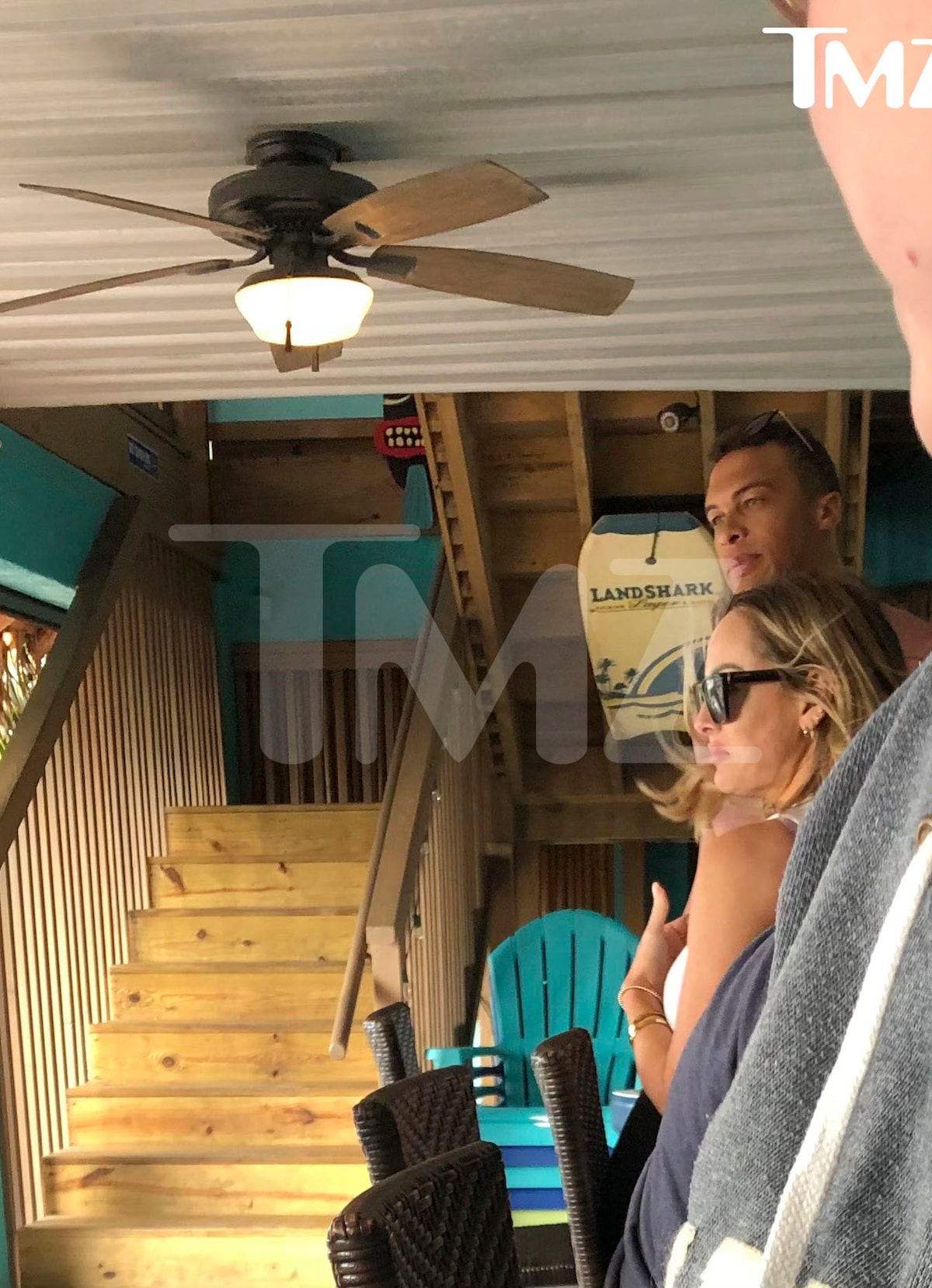 During their 45 minutes at a bar, Clare and Dale were seen enjoying Moscow mules. They eventually left together and walked down to the waterfront, TMZ reports. 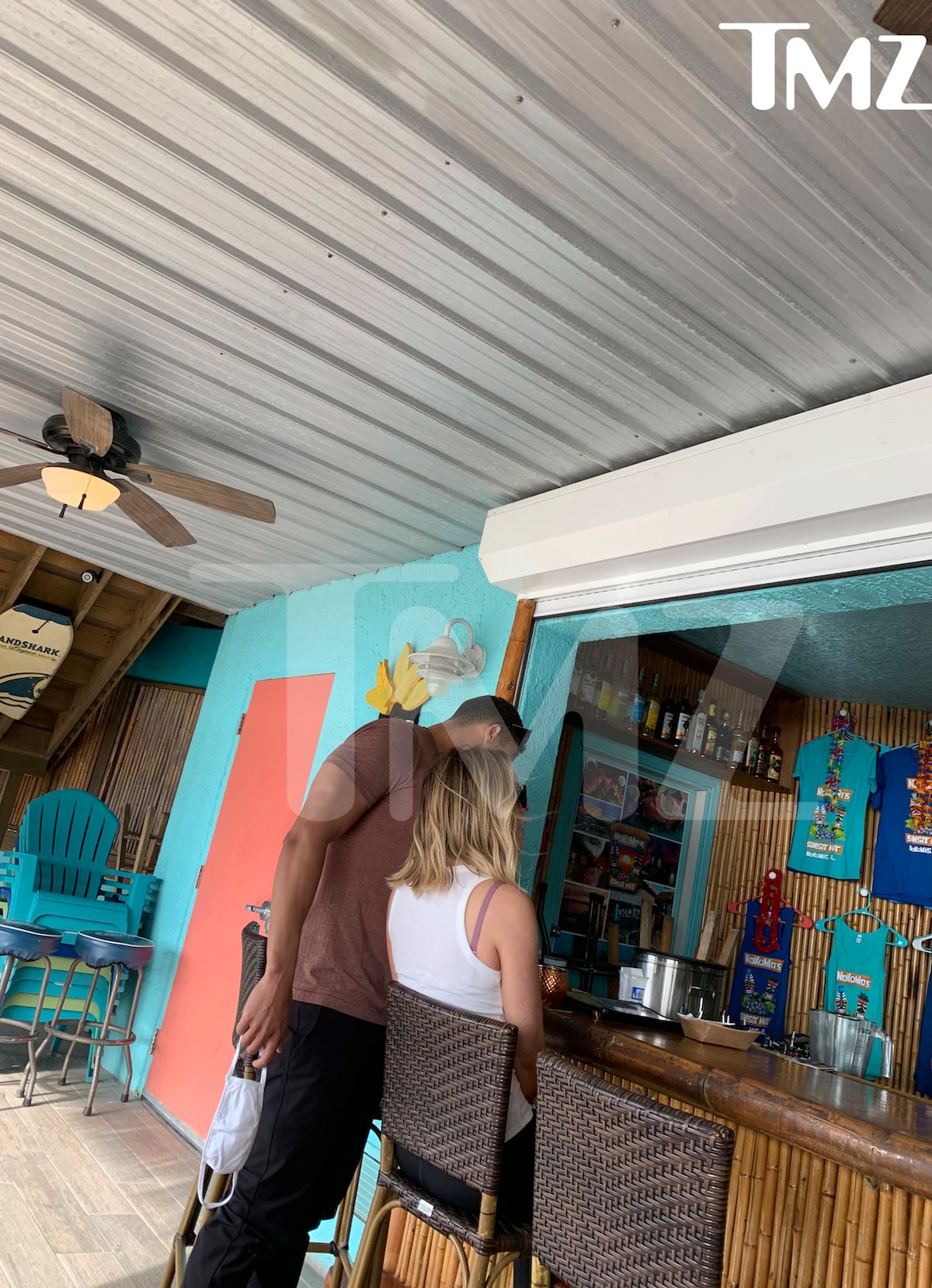 On the same day, the two were seen holding hands in a pic posted by "Bachelor" expert Reality Steve.

Last month, Dale opened up on Instagram about how tough the breakup was. He said, “I finally feel comfortable getting on here after having some time to process everything that’s gone on. I know a lot y’all have seen me smile on social media and say I don’t seem as hurt or burdened by this. But that’s the farthest thing — like, this time sucked,” he said, adding, “Thank God I have the friends and the family that I have, because they’ve literally had to carry me through the last two-plus weeks.”

“Building a relationship, in general, is tough,” Moss went on, “especially when you’re doing it in the public eye… People will spread lies or always want to point the finger but the fact of the matter is, there’s no one person to blame in this situation. Like every relationship, we’ve had our ups and downs and you know, have gone through our things but you know the statements that came out — like, this didn’t come out of nowhere. I love Clare and respect Clare enough to let her know how I feel, even if that’s against the expectations of everybody else, and it’s gonna take time.” The former football player insisted, “I wanted nothing more than to make this relationship work, and I put my heart and soul into it each and every day. And I wanted nothing more than to build a healthy relationship. While this is going to be difficult, what you’ll see from me is trying to practice what I preach and continue to put my best foot forward each and every day. While trying to find some sense of normalcy I’m also going to continue try to find joy and happiness in each day and continue to share that. Everything else is in God’s hands.”

Dale confirmed the split on January 19 on Instagram Stories, writing, “I wanted share with you all that Clare and I have decided to go our separate ways. We appreciate the love and support we've received from so many people, but this is the healthiest decision for both of us at this time. We strongly believe in leading with love and always remaining true to oneself — something our families have taught and instilled in us throughout our lives. We only hope the best things for one another." 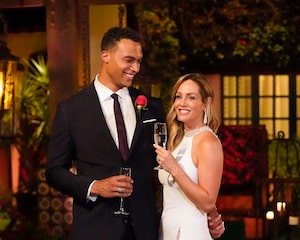 Two days later, Clare followed up with her own Instagram post, sharing, "I was made aware of a 'mutual' statement at the same time you all were, so I’ve needed some time to really digest this. Speaking for myself, my intentions with this relationship have always been very clear, so the truth is I am crushed. This was not what I expected or hoped for and am still trying to process this."

Crawley eventually unfollowed Moss, so it’s unclear who made the move to reconnect. 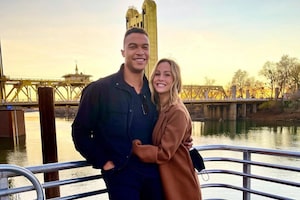 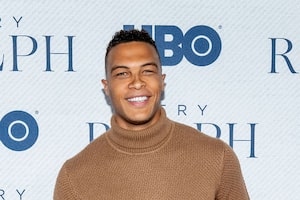 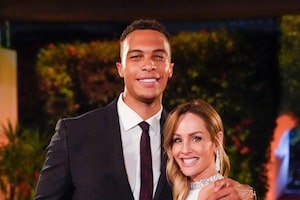