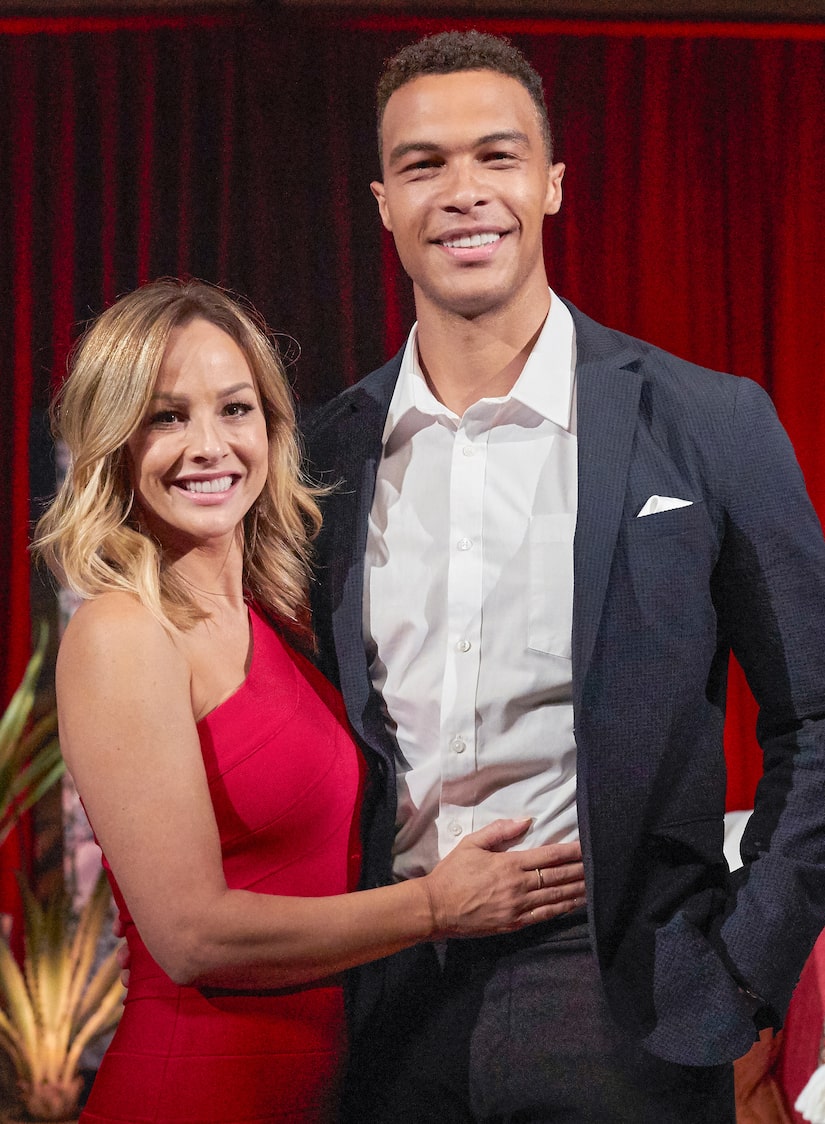 Clare Crawley is going Biblical on the story of her breakup with Dale Moss!

On Saturday, the "Bachelorette" star posted a photo of her dog Honey on the beach with the caption, "Nehemiah 6:9."

Turns out that verse of the Bible is: "For they all made us afraid, saying, 'Their hands shall be weakened from the work, that it be not done.'" 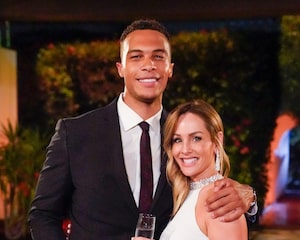 It ends, "But now, O God, strengthen thou my hands."

Last week, Moss announced the two had split, releasing a statement Crawley disputed as being "mutual."

Dale confirmed his broken engagement, saying, “I wanted share with you all that Clare and I have decided to go our separate ways. We appreciate the love and support we've received from so many people, but this is the healthiest decision for both of us at this time. We strongly believe in leading with love and always remaining true to oneself — something our families have taught and instilled in us throughout our lives. We only hope the best things for one another."

“I was made aware of a 'mutual' statement at the same time you all were, so I’ve needed some time to really digest this,” Clare, 39, wrote on Tuesday. “Speaking for myself, my intentions with this relationship have always been very clear, so the truth is I am crushed. This what not what I expected or hoped for and [I] am still trying to process this.”

The 39-year-old Moss has been hanging out with family in South Dakota during the media firestorm. His sister Robyn, based in NYC, even flew in as a surprise.

He's also had to duck rumors of infidelity with friend Eleonora Srugo, who spoke out to say their relationship has been 100% platonic.