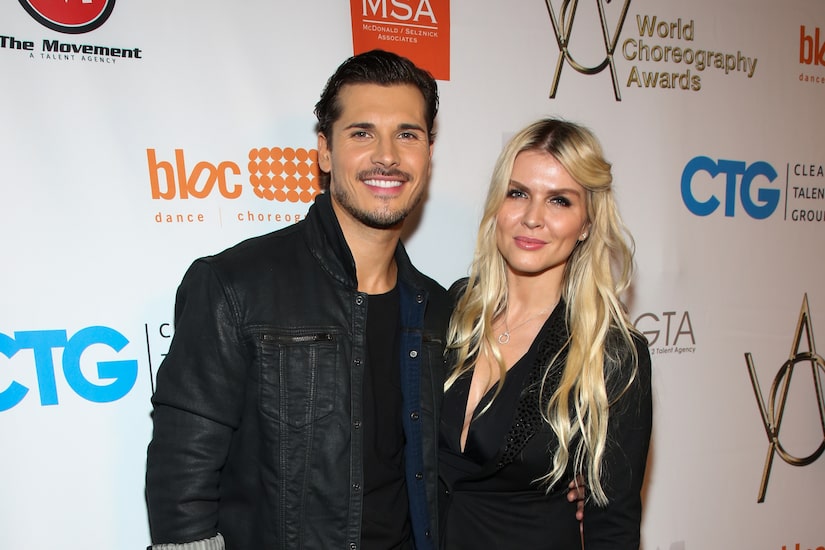 A week ago, Gleb Savchenko’s wife Elena Samodanova filed for divorce, but what do her divorce papers reveal?

In the docs obtained by Us Weekly, Elena is requesting primary custody of their two daughters Olivia, 10, and Zlata, 3.

Along with primary custody, she is asking for child and spousal support, as well as her legal fees to be paid by Gleb.

The court papers state, “As set forth in the declaration of [Samodanova], she has been focused and responsible for ensuring [the] health, safety, and welfare of the children since birth. The parties attended mediation in an effort to resolve the issues prior to the filing of this action. While the parties reached an agreement on several issues, [Savchenko] refused to pay child or spousal support without a court order.”

Elena claimed that Gleb is able to provide child and spousal support since he “earns an approximate annual salary of $406,614” from his work on “Dancing with the Stars.”

Samodanova argued that she is “unemployed” and her “only source of income” is from their dance studio, which they co-own.

In the papers, Elena claimed that the dance studio “generates $37,250 annually.”

According to the docs, they have not reached an agreement on “a parenting plan, child support, spousal support and legal fees.”

In November, Elena announced her breakup with Gleb, writing on Instagram Stories, “After 14 years of marriage, with my deepest sadness, our road is coming to an end.”

The following day, Gleb confirmed the split. In a statement on his Instagram, he said, “It is with a heavy heart that I tell you my wife and I are parting ways after 14 years of marriage. We still intend to co-parent our wonderful children together who we love so dearly, and we will strive to continue to be the best parents that we can to them. We ask that you respect our family’s need for privacy and healing during this time.”

By mid-December, it appeared Gleb had moved on with “Make It or Break It” alum Cassie Scerbo. The pair were spotted vacationing together in Mexico, along with his celebrity dance partner Chrishell Stause and her “DWTS” pro boyfriend Keo Motsepe. 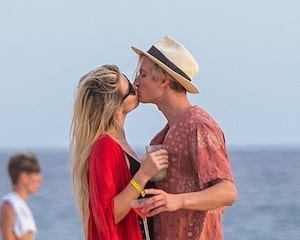 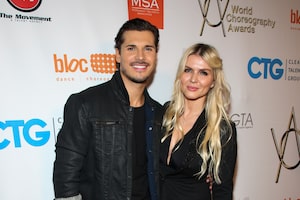 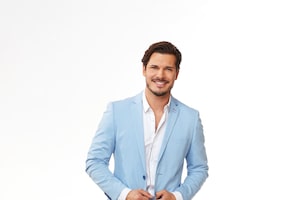