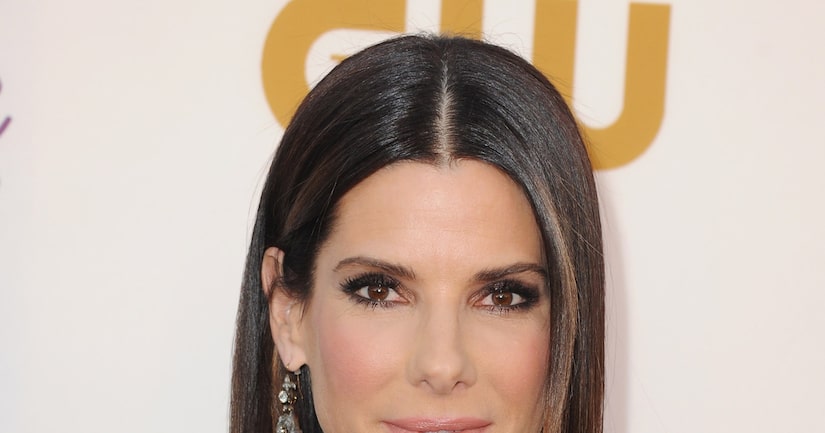 A frightening 911 call made by a panicked Sandra Bullock to report an intruder breaking into her Hollywood Hills home was played during a preliminary hearing in a Los Angeles courtroom today.

Her chilling cry for help details how the Oscar winner hid in a closet after seeing the intruder.

The recording is the first piece of evidence a prosecutor has presented in the case against Joshua James Corbett, the man charged with stalking the actress and breaking into her home in June 2014.

Corbett faced a judge for the first time today on 19 felony counts, including first-degree burglary and possession of a machine gun.

The 39-year-old Corbett was reportedly heard saying numerous times in the courtroom, “Sandy, please don't press charges, I am sorry.”

According to a search warrant authorities found a near arsenal of weapons in Corbett's home, including a machine gun. At the time of his arrest, he was reportedly carrying a notebook with cutout magazine pictures of Bullock, and handwritten notes addressed to the actress, calling her his “wife.” One said, "I will forever be thinking of you and Louie, my son, as you are my wife by law, the law of God and you belong to me and me to you."

Louis is Bullock's now 5-year-old son, who was reportedly with a nanny at the time of the break-in.

Corbett has pleaded not guilty. Bullock was not in court for the hearing. 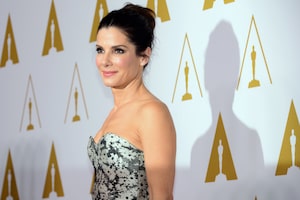 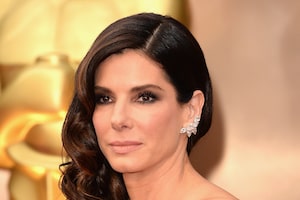 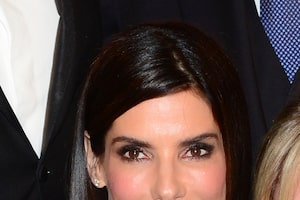 Sandra Bullock Intruder Was in Possession of a Machine Gun