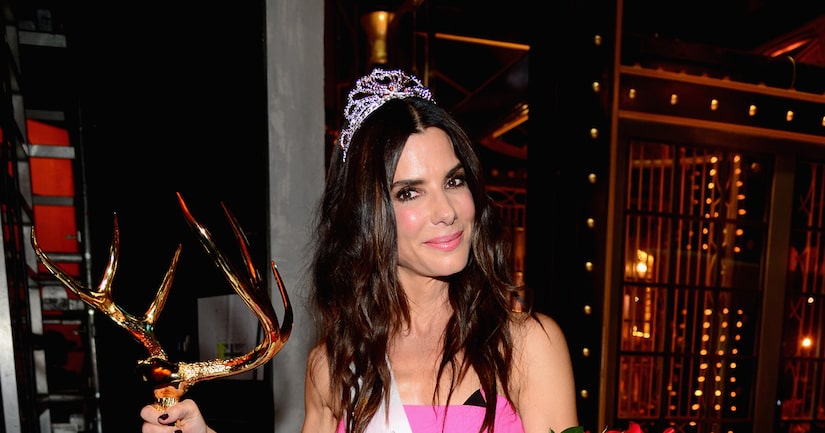 Actress Sandra Bullock had a scary weekend. A man allegedly broke into her L.A. home early Sunday morning while she and 4-year-old son Louis were there.

The 39-year-old intruder, identified as Joshua Corbett, was arrested on the premises after the actress called 911 to report a break-in. Her rep said she was “unharmed and is fine.”

Although none of her property seems to have been taken by Corbett, Bullock did obtained an emergency protective order on Monday, says TMZ.

Sources told the “Today” show that Corbett might be obsessed with the Oscar-winning actress, and that he kept a diary about the star.

Bullock attended the Spike TV Guy's Choice Awards on Saturday where she won the “Decade of Hotness” award.