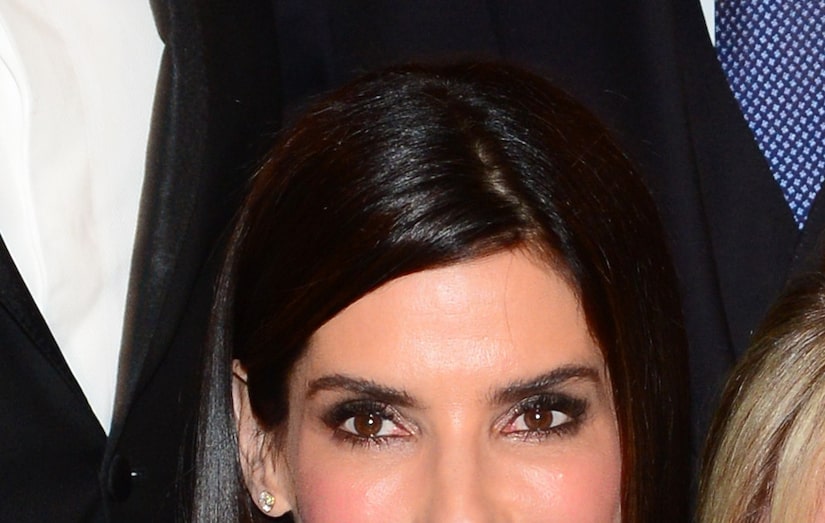 The man who broke into Sandra Bullock's home on Sunday had a machine gun.

Joshua Corbett was charged with felony burglary, along with possession of a machine gun and stalking. TMZ reports Corbett, however, did not have the gun with him when he was arrested on Bullock's premise; the cops found it later.

Police also said they believe Corbett was only in Bullock's home to speak with her, not to rob her. On Monday, Bullock obtained a protective order against Corbett, who is still being held and is scheduled to appear in court today.

Bullock was in the house when Corbett allegedly broke in, and she locked herself in a room until police arrived. Contrary to original reports, her 4-year-old son Louis was not at home at the time.

Sources told the “Today” show on Monday that Corbett kept a diary about the star.

Bullock attended the Spike TV Guy's Choice Awards on Saturday where she won the “Decade of Hotness” award.